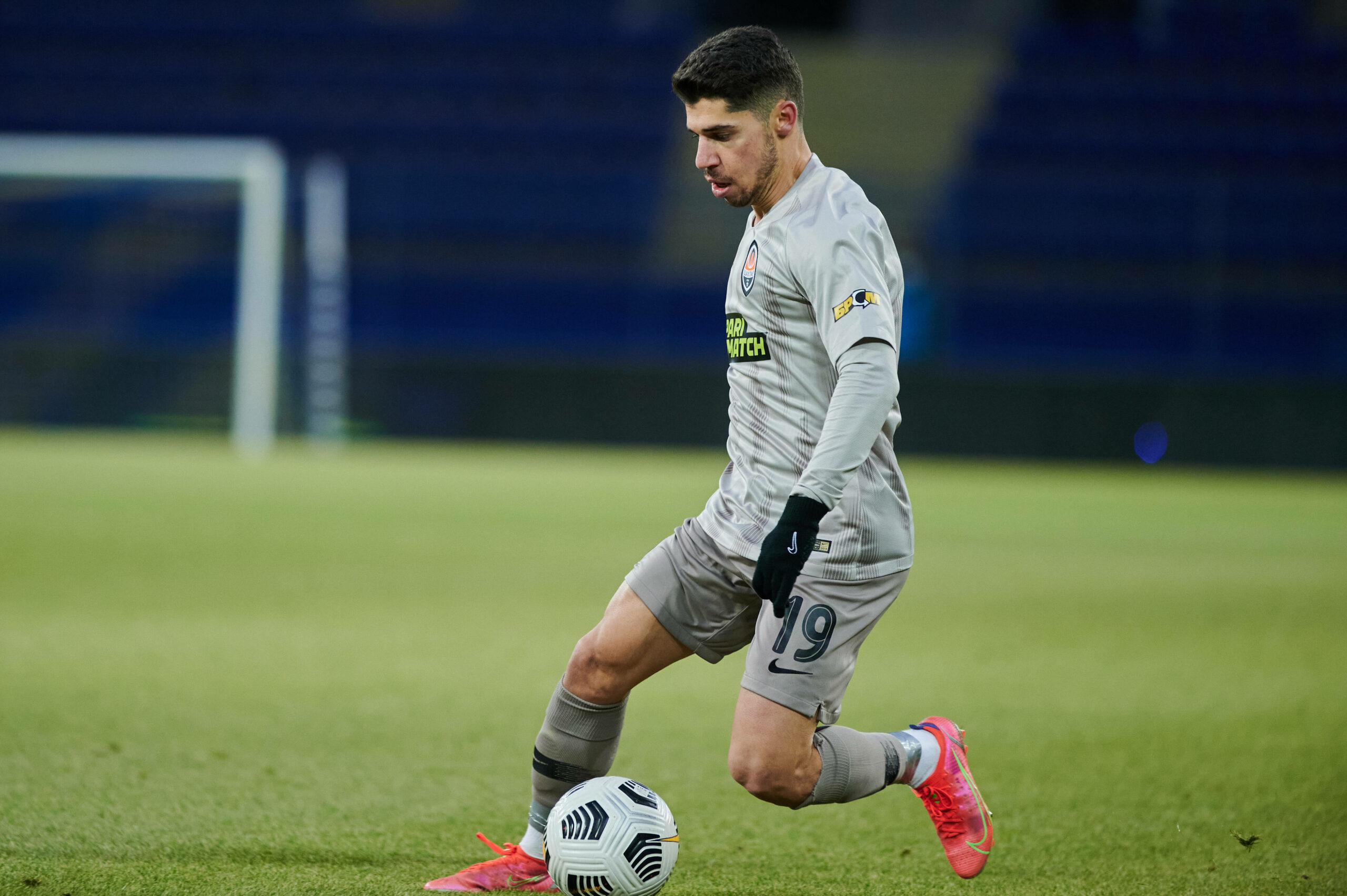 According to a report from football.london, Arsenal are interested in signing Manor Solomon from Shakhtar Donetsk.

The 21-year-old was linked with a move to the Gunners in January but ended up staying in Ukraine as the Londoners didn’t make an official approach.

Solomon has been impressive for Shakhtar since joining from Maccabi Petah Tikva in 2019. He has clocked up 80 appearances across all competitions, scoring 18 goals and weighing in with seven assists.

His performances Arsenal’s attention who are planning a major squad rebuild after enduring another disappointing Premier League season.

The Israel international could be a good addition for Mikel Arteta’s squad, and he is said to be valued at £21 million by Shakhtar.

However, the Gunners don’t look in need of a winger now, with their squad already boasting the likes of Pierre-Emerick Aubameyang, Nicolas Pepe, Bukayo Saka and Emile Smith Rowe.

But if they manage to land Solomon at a low price, it could be a smart move for them.

Arsenal will take on Chelsea and Tottenham in a pre-season charity tournament
Morning Mix: Missing out on Buendia is no loss for Arsenal, big summer ahead for Leeds United