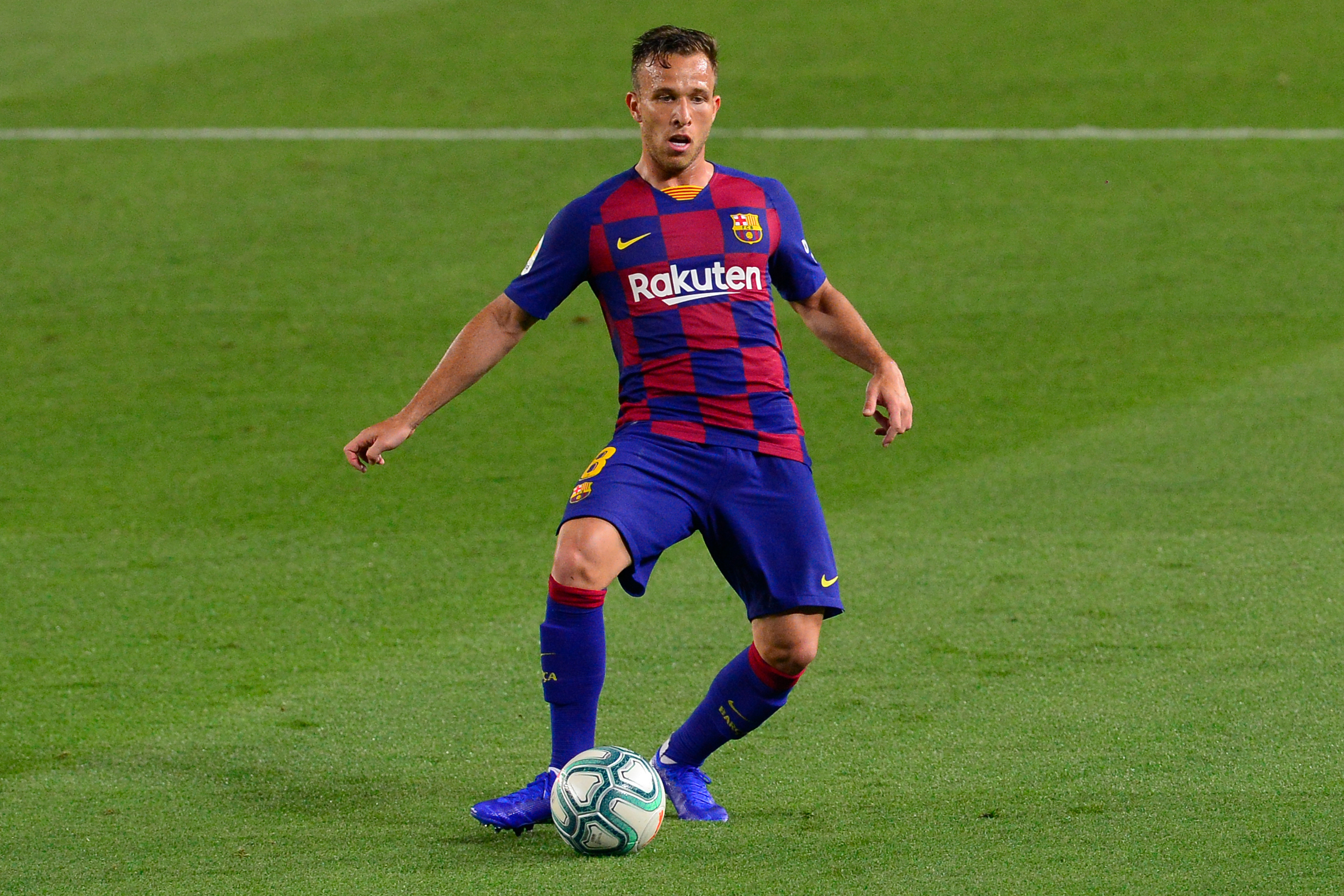 According to Sky Sports News, Barcelona midfielder Arthur has signed a five-year contract with Juventus after undergoing a successful medical at the J-medical centre over the weekend.

The Bianconeri had been heavily tipped to sign the Brazilian from the beginning of last month, but they were unable to find the breakthrough in the negotiations due to the player’s desire to stay put at the Camp Nou.

Earlier this month, Bianconeri sporting director Fabio Paratici acknowledged that the 23-year-old would need to be convinced to join the club and they have eventually succeeded in doing so.

Arthur’s move to the Turin giants is set to be made official before June 30 and his arrival at the Allianz Stadium is expected to coincide with Miralem Pjanic moving in the opposite direction.

The Serie A holders are due to pay around £72m for the former Gremio man while the Blaugrana will part with a £60m fee for the purchase of Pjanic, who has previously in the ranks of AS Roma.

Unlike previously reported by many sources, both deals are set to be announced separately by June 30 with the clubs aiming to include the incoming transfer fee in the season’s accounts, thus balancing their financial books.

Regardless of the agreement, both players are expected to remain with their respective clubs until their Champions League campaigns are concluded in the month of August.