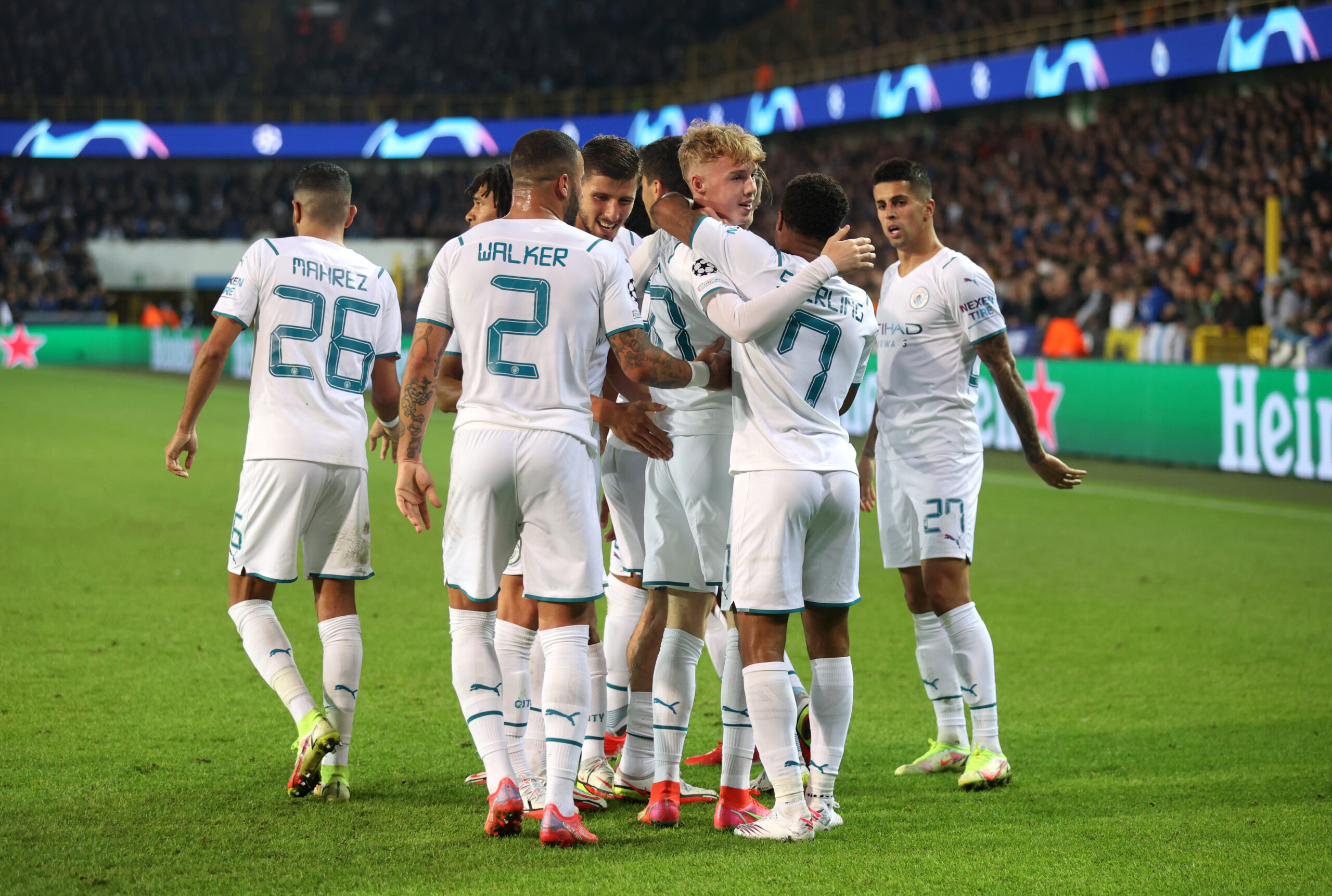 The 2021/22 Champions League campaign has reached the last eight, and there are some exciting fixtures around the corner.

Like the previous years, it is difficult to predict the ultimate winners, but there is a team whose likelihood looks higher than all, and they are Manchester City. NewBettingSites.com.au and other bookmakers have all made Man City the betting favourites for lifting the trophy, although they have a few issues facing them.

The UCL proves to be the nemesis for the defending champions and the only trophy that has been evading Pep Guardiola since his Barcelona days.

The worst part is they have looked the favourites in the competition over the last few years after some dominant performances in the domestic league and group stages. However, their fortunes have always taken a turn for the worse in the knockout stages.

The 2018/19 season saw them lose to Premier League rivals Tottenham Hotspur in the quarter-finals despite being in the best form up to that time. The North Londoners had a season to remember, reaching the finals for the first time in their history before losing to Liverpool in a drab final.

The following season saw City trump Real Madrid in the round of 16 but only to be stunned by Lyon the next round.

The expectations were huge when they ousted PSG, who had just defeated the previous season’s finalists Bayern Munich, in the semi-finals last season with an aggregate score of 4-1.

The Sky Blues set for the showdown with Thomas Tuchel’s Chelsea, and as it turned out, history repeated itself for Guardiola’s men as they lost the final 1-0.

City’s domestic form has been at its usual best this season, as they top the Premier League a point ahead of Liverpool and have also reached the semi-finals of the FA Cup.

They have also reached the last eight of UCL without breaking much sweat, with their round of 16 fixture against Sporting CP ending in a 5-0 rout.

Atletico Madrid will be their quarter-final opponents, but City are the favourites to win the tie and show their rivals Manchester United how it could be done against the La Liga giants.

Talking about City’s potential opponents further, they could face either Chelsea or Madrid in the semi-finals.

Despite brimming with confidence after the great comeback against PSG, Madrid are tactically weak, and City would trouble them at ease.

The Blues might carry the defending champions tag, but City have already beaten them in the Premier League this season.

Furthermore, Tuchel’s men haven’t been at their best since the start of this year, and their off-field crisis regarding sanctions on owner Roman Abramovich would be a burden.

In the event of City progressing to the finals, they may have to face title favourites Liverpool or Bayern Munich – both are expected to see through the quarter-finals.

However, Bayern’s shortcomings in the defensive transitions – which has been evident in the recent weeks in Bundesliga – is something City would look to exploit.

The Merseysiders’ rampant form presents a difficult challenge, but City have all the weapons in their arsenal to outsmart them and break their hoodoo in European competitions.

Real Madrid’s season prospects and what they need to do in March
2021/22 Champions League end of season awards: Best player, best manager, and more