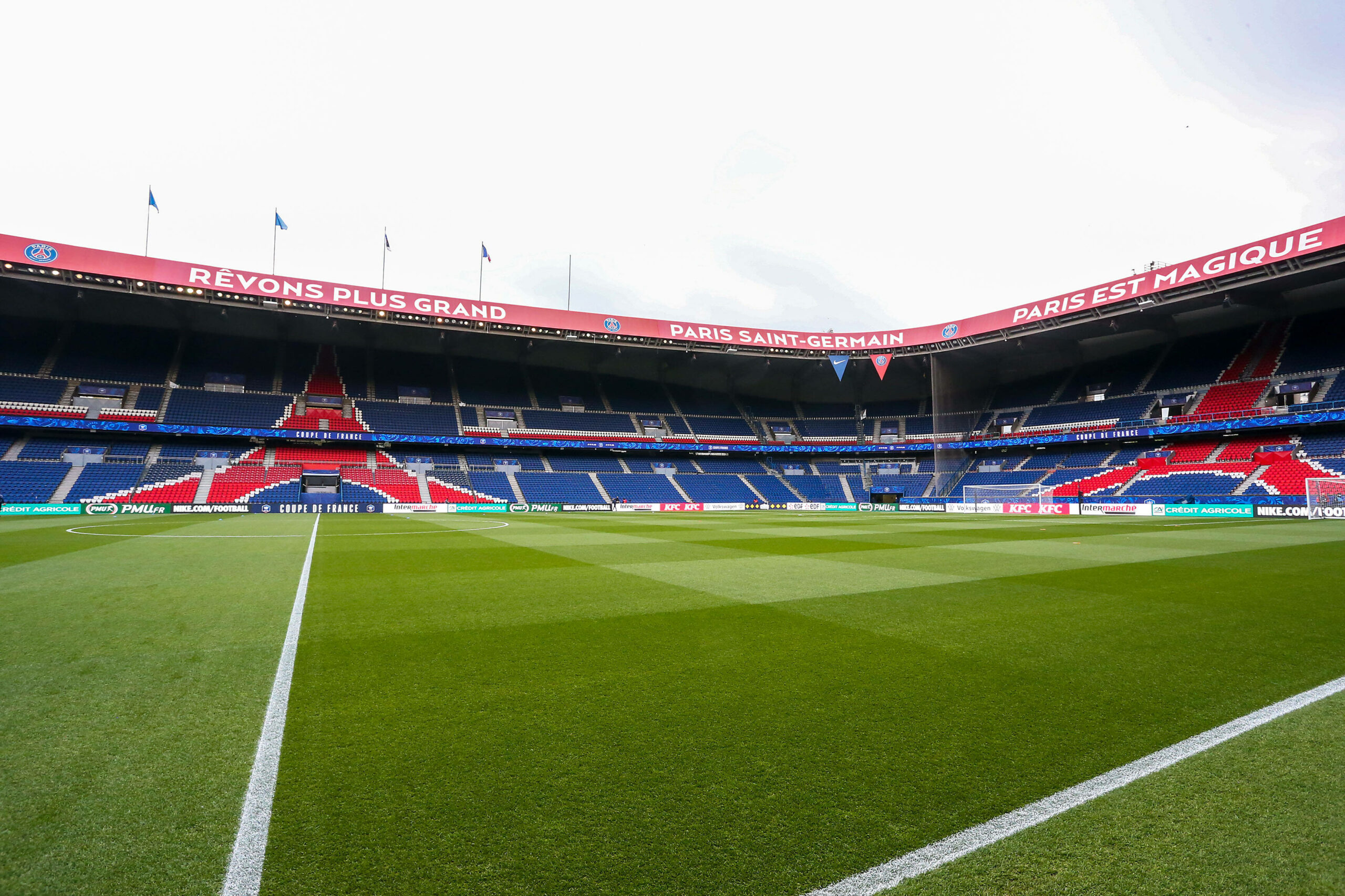 Paris Saint-Germain welcome Manchester City to Parc des Princes for the first leg of a crucial European semi-final on Wednesday night, with both teams aiming to become first-time Champions League winners this season.

Les Parisiens recently jumped to the top of the standings in Ligue 1, but it was only temporary as Lille reclaimed the spot with a stunning 3-2 comeback win at Lyon.

By contrast, the Cityzens are cruising at the top of the Premier League table with 77 points, 10 ahead of arch-rivals Manchester United.

The club are aiming to reach the Champions League final for the first time in their history. They won the Carabao Cup for a fourth year running last weekend.

The clubs have met on three previous occasions. There have been two draws, and a win for the Cityzens.

Their most recent encounters were during the 2015/16 Champions League quarter-final.

Kylian Mbappe is the leading scorer for Les Parisiens in Europe with eight goals with Neymar behind him (six).

The Cityzens don’t have any injuries to deal with. Pep Guardiola is still expected to make a few changes with the likes of Ederson, Bernardo Silva and Rodri returning to the starting XI.

Juan Bernat remains a long-term absentee For PSG with a serious knee injury. Rafinha, Marquinhos and Abdou Diallo have, however, returned to training. Marquinhos could feature from the off.

Aymeric Laporte could be rewarded with another start ahead of John Stones after he bagged the winning goal in the Carabao Cup final against Tottenham Hotspur.

Raheem Sterling had another ineffective attacking display last weekend. He could be replaced by Bernardo Silva in the false number nine role.

Mbappe suffered a knock during the 3-1 league victory over Metz last weekend. Mauricio Pochettino has dismissed suggestions any concerns over the striker, and he has backed him to feature in the midweek European clash.

It should be an open encounter, and we fancy Les Parisiens to edge the contest. Both teams are likely to find the back of the net, but the hosts may look to play on the counter-attack, which was effective against Bayern Munich.

The Cityzens tend to struggle against such teams. Meanwhile, Pochettino has a good track record, having beaten the Cityzens in the Champions quarter-final in 2019 with Tottenham Hotspur.