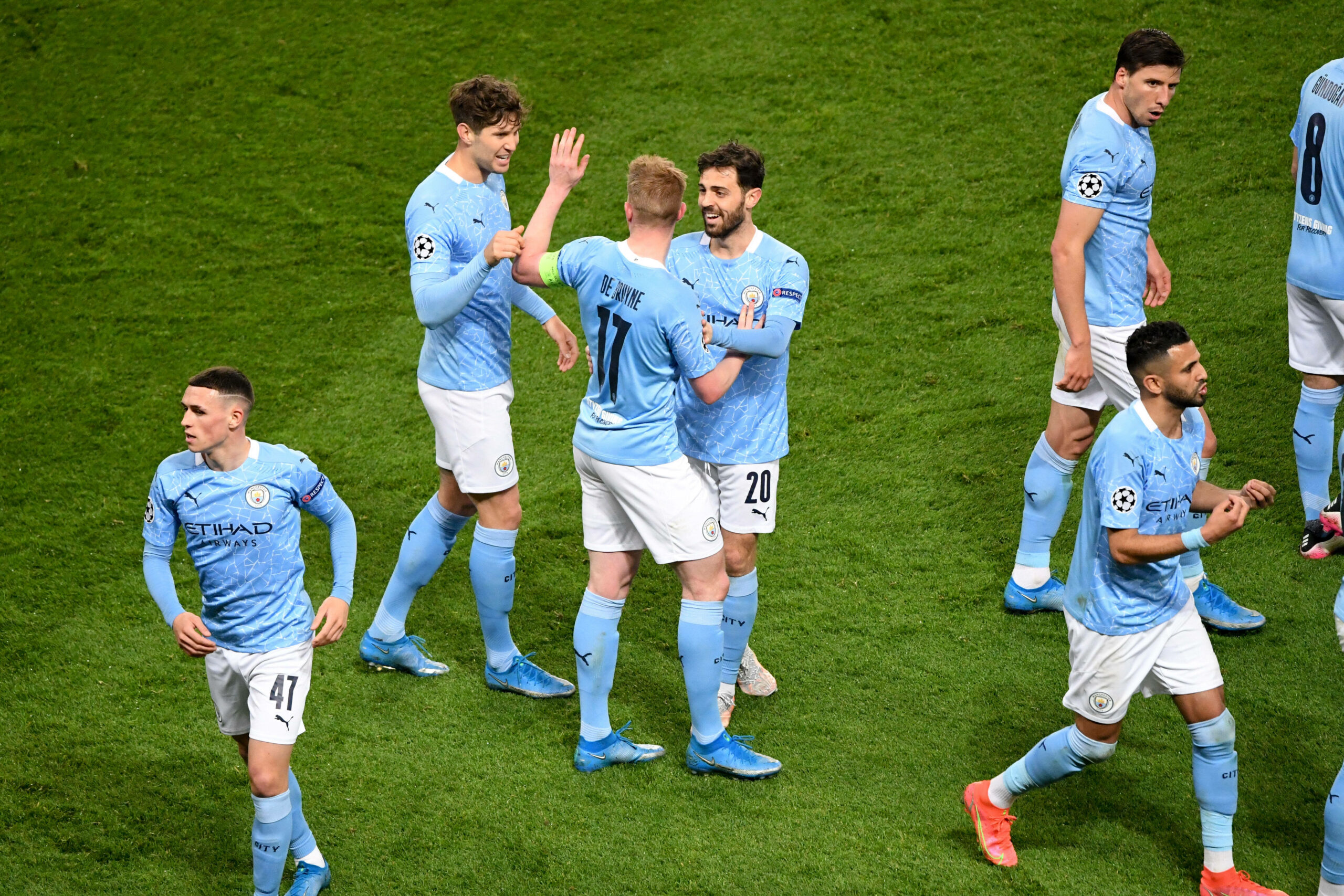 It’s crunch time in the Champions League. We’ve just had the first leg of the semi-finals, and it’s still all to play for.

On Tuesday evening, Real Madrid and Chelsea faced off. On a rainy night at the Estadio Alfredo Di Stefano, the two sides played out a 1-1 draw, with Karim Benzema’s volley cancelling out Christian Pulisic’s finish.

The following night, Paris Saint-Germain hosted Manchester City, in a game given several different nicknames, ranging from Oil Classico to the Abu Derby. The visitors came away with the advantage, coming from 1-0 down to win 2-1.

These results have set us up nicely for an exciting second leg.

There isn’t really that much to say about the match between Madrid and Chelsea. Pulisic took his goal well, and Benzema produced a finish that we’ve come to expect from a striker of his calibre. It rained a bit, and pretty much nothing happened in the second half. It was, in truth, a bit boring.

This is a result that would satisfy Thomas Tuchel more than Zinedine Zidane. The German now knows that his side holds the advantage. If they keep a clean sheet, they go through to the final.

One thing that did not satisfy Tuchel, however, is Timo Werner. The striker has come under a lot of criticism this season, especially for his finishing in front of goal. According to Understat, he has underperformed his expected goals by 6.5 in the Premier League – no other player faces a bigger deficit in the division.

This has, rather unsurprisingly, drawn a lot of laughs from social media. A man who was expected to make Chelsea title contenders has no composure in front of goal. But that’s the nature of social media. It happens.

But now it’s more than just people on Twitter hammering the Germany international. On Tuesday, he squandered another glorious chance to add to his tally. From just six yards out, he fired straight at Thibaut Courtois, wasting the opportunity to give the Blues an early lead.

Contrast that to Benzema, who had two half-chances all game and made the most of them. The Frenchman had a left-footed strike that clipped the post, and converted from a tight space with a well-taken volley. That’s the level that Werner is expected to be at.

The miss prompted a frustrated reaction from his manager, who after the game admitted his displeasure at the forward’s finishing.

As quoted by Sky Sports, Tuchel said: “He missed a big one at West Ham and now he’s missed a big one here, that does not help. But it doesn’t help crying about it or regretting it all the time.”

Thiago Silva’s wife was even harsher with her words in an Instagram post, saying (via the Metro): “This is karma, guys. Every team I go, there is a striker who keeps missing goals. This Werner, what is his name?

“We need a goal, we need to win this match but my attackers don’t want to score, I don’t know why they don’t score.”

It’s difficult not to feel sorry for Werner at this point. His confidence appears to be at an all-time low. Hearing stuff like this will surely only make things worse.

This is a player who scored 95 goals in 159 appearances for RB Leipzig, including 34 in his final season. You don’t lose all that talent overnight. But he just seems so out of place at Chelsea. Perhaps it would be best for all parties involved if he moved on in the summer.

Man City may finally get that elusive trophy

City and PSG met at the Parc des Princes on Wednesday, with the Premier League side coming out on top.

Both clubs have been in similar situations over the past decade or so. They have dominated domestically, winning everything there is to win a few times over.

However, neither have had that same impact in Europe. City had only reached one semi-final in 2016, being eliminated by Monaco, Liverpool, Tottenham Hotspur and Lyon since then. Meanwhile, PSG struggled to make it past the last eight.

The tide looked like it was changing for Les Parisiens. They made it to the final last season and had seen off Barcelona and Bayern Munich in this year’s campaign. And, after a strong first half, they led 1-0 in this tie, on course for a second successive final.

But in the second half, it was the same old story. Two pretty poor goals conceded, gifting the visitors the win going into the reverse fixture. After Kevin De Bruyne’s rather fortunate equaliser, Mauricio Pochettino’s men lost their heads and failed to create anything noteworthy.

Not long after, the PSG wall opened for Riyad Mahrez’s free-kick, with centre-back Presnel Kimpembe doing his best to make sure the ball didn’t hit him.

Neymar and Leandro Paredes picked up needless yellow cards, while Idrissa Gana Gueye was sent off for a frankly awful challenge on Ilkay Gundogan. It probably would have been worse if City hadn’t taken their foot off the gas a little bit after going in front.

While PSG capitulated, the Cityzens set out to exorcise some demons of the past. They’ve underperformed in this competition, no doubt about it. They’ve choked it on more than one occasion. But this time, things are different.

For the second Champions League game in a row, they came from behind to win. They may have ridden their luck at times, but they got the job done. Well…half of the job, but they’re in a good position.

They now know that if they can limit PSG to just one goal in the second leg, they will be in the final. And, whether it’s Chelsea or Madrid they face in Istanbul, they will be the favourites.

If they lift the trophy in May, it will be the final piece of the puzzle in an exceptionally successful era for City.