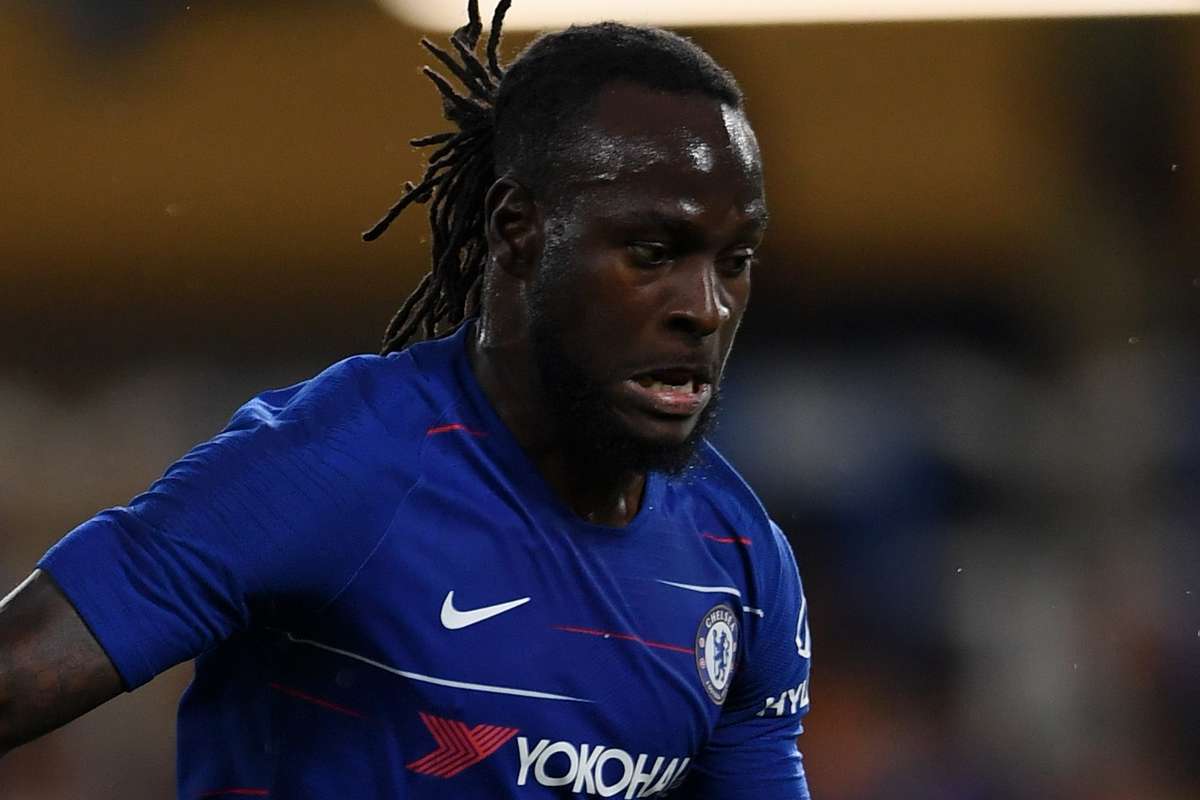 As per Fabrizio Romano, Chelsea winger Victor Moses is set to leave Chelsea and join Spartak Moscow on loan.

The Nigerian forward has been out of favour at Stamford Bridge and was unable to secure a move before the transfer window across major league closed.

However, according to the report, transfer window is still open in Russia and Moses wants to play after Italian side Inter Milan turned down the option of bringing him back to the San Siro despite having a good history with Inter manager Antonio Conte.

Moses returned to Chelsea this summer after a loan spell with the Italian giant but every attempt to find buyers for the winger during the just-concluded international transfer window failed as there were no concrete approaches made for the Blues man.

According to Sky Italia, Spartak Moscow have shown interest in signing the 29-year-old on loan from Chelsea for the rest of the 2020/21 season.

Spartak Moscow who finished mid-table in the Russian Premier League last term are said to be considering a loan bid with a €10m buy-option for the Nigerian, according to Russian media.

Moses whose contract with Chelsea runs out next summer will be available on a free transfer at the end of his loan spell, unless extended by the West London club.

However, Domenico Tedesco’s side are doing much better this year, and are only second to Zenit St Petersburg on goal difference after ten games.

The 2013 Africa Cup of Nations winner will join Emmanuel Emenike, Okon Essien and Samuel Ogunsanya in the list of Nigerian players who have featured for Spartak Moscow’s first team in the past.

Spartak Moscow are record winners of the Russian Premier League with 22 titles to their names.