Rio Ferdinand: ‘I reached out to Cavani in January’ 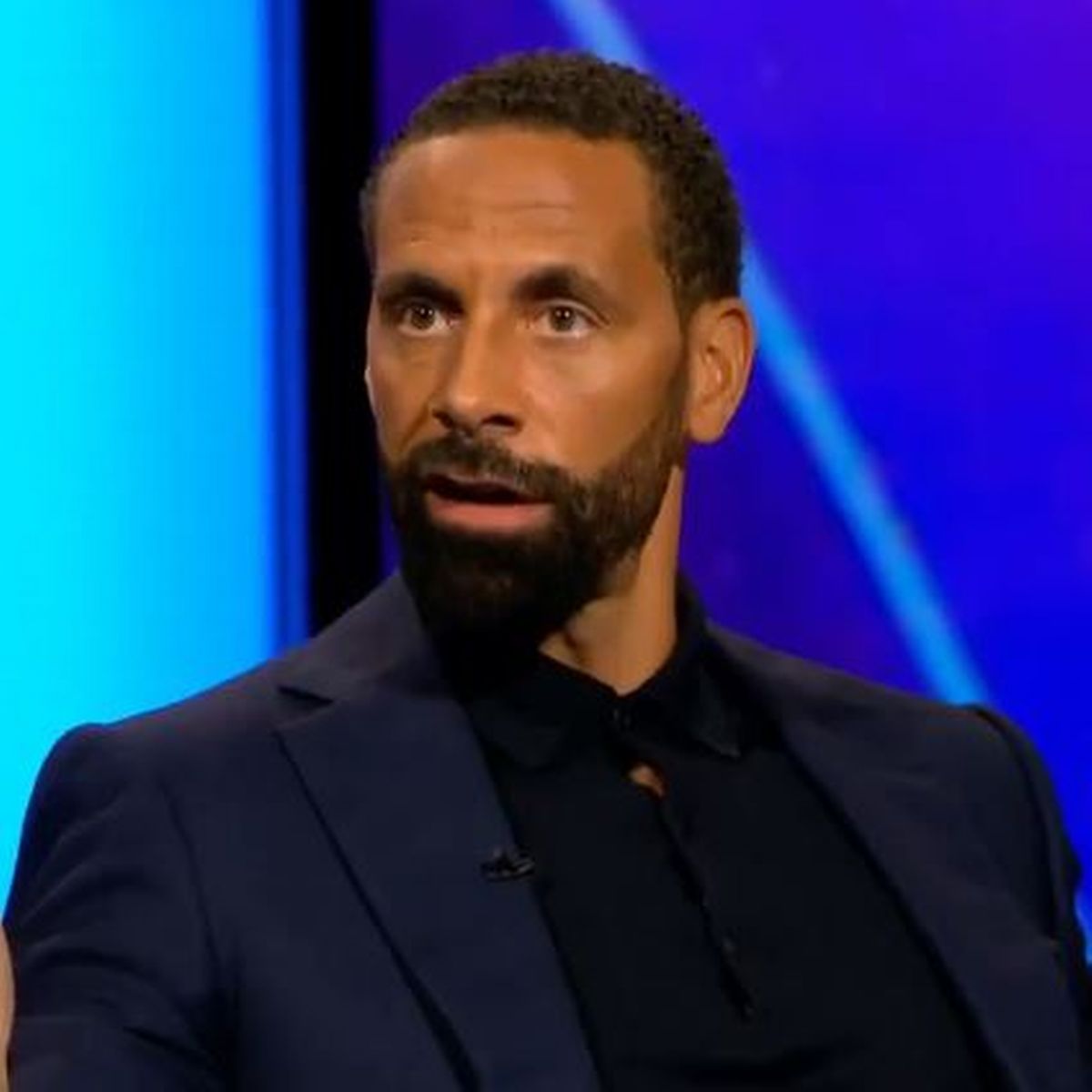 Manchester United legend Rio Ferdinand has opened up on how he talked to Edinson Cavani earlier in the year about joining the Red Devils.

The 33-year-old forward signed a short-term contract with the club on deadline day alongside four other signings. United manager Ole Gunnar Solskjaer is hopeful the Uruguayan can walk in the path of Zlatan Ibrahimovic who took the Premier League by storm when he joined the club four years ago.

Cavani who signed a two-year contract with United will compete with the likes of Anthony Martial, Mason Greenwood and Odion Ighalo for a starting place.

According to Daly Express, Ferdinand has now revealed he talked with the 33-year-old striker earlier in the year, saying on Instagram: “It’s mad because I reached out to Cavani on social media in January.

“I would get hold of players and ask, ‘would you come to Manchester United?’ Because I’m a fan! I message players all the time.

“Listen, Cavani was flattered that someone connected to the club was saying that. I thought he would jump at the chance [to join] and that’s what has happened.”

The former United centre-back added: “I highlighted Cavani as a player to buy during the last transfer window because we’ve got three supremely talented young strikers who need help.

“They’re going to need assistance. Martial is a prime example because he’s going to be suspended now (after his red card against Tottenham ) and we need someone to step in.

“The way Cavani plays, the way he applies himself, the way he trains, his experience, what he could teach the likes of Mason Greenwood.

“He’s scored so many goals and won multiple trophies. For Greenwood to watch him on a daily basis, he will benefit the most.”

Cavani himself is excited to join the Red Devils, saying on the official website: “Manchester United is one of the greatest clubs in the world, so it is a real honour to be here.

“I’ve worked really hard during the time off and I feel eager to compete and represent this incredible club.

“I have played in front of some of the most passionate supporters in football during my career and I know that it will be the same in Manchester.

“I cannot wait to experience the Old Trafford atmosphere, when it is safe for the fans to return.

“I look forward to continuing to write my little story inside the book of football and I know that’s why my focus has to remain the same as always – work, work, work.

“I have had a conversation with the manager and this has increased my desire to wear this beautiful shirt.”

Ole Gunnar Solskjaer could give Cavani his debut when United face Newcastle on October 17 after the international break.