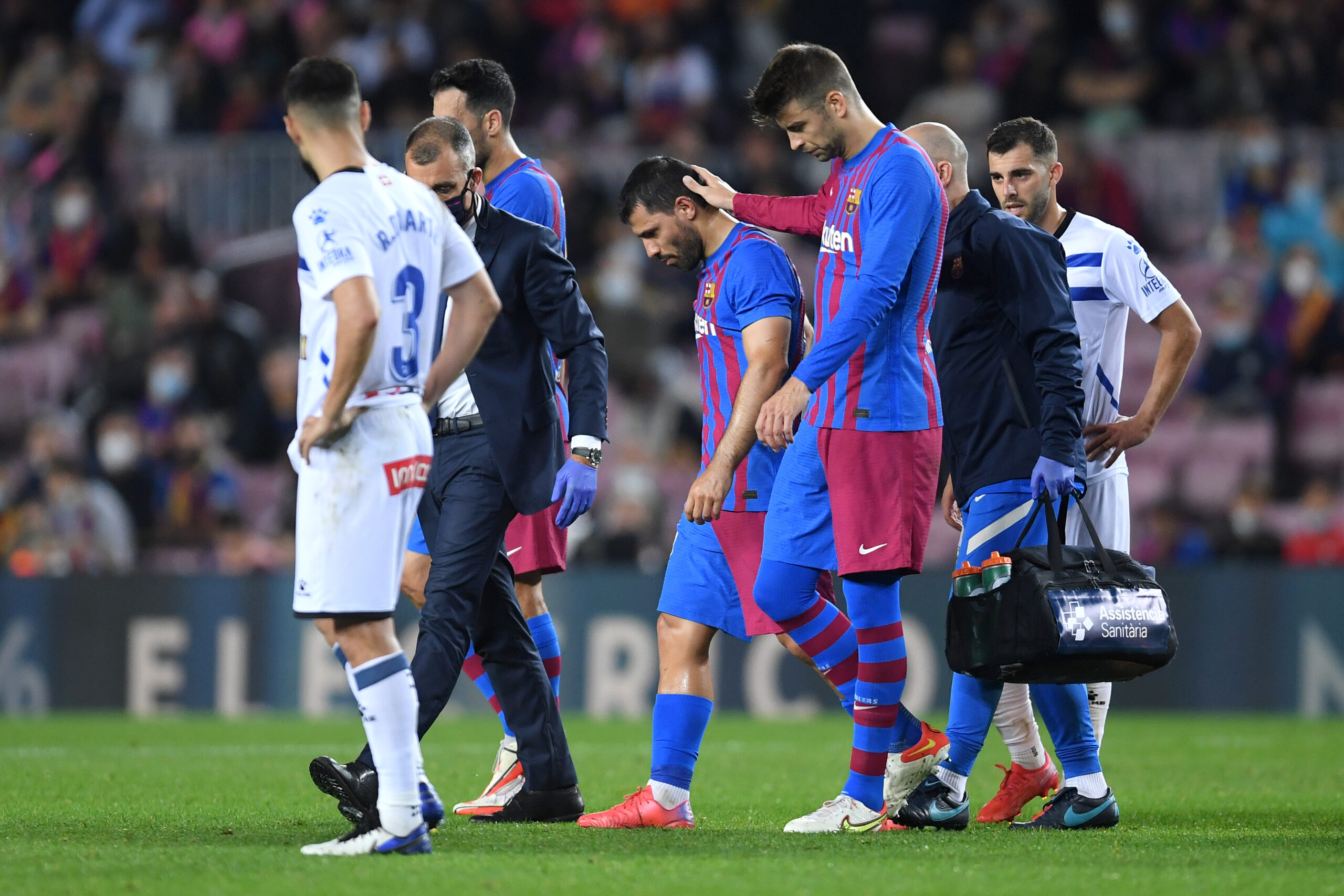 The quarter-finals of the Europa League are set to be played next month, with Europe’s finest Barcelona, Atalanta, Eintracht Frankfurt, Lyon, RB Leipzig, West Ham United, Rangers and Braga battling for the title.

Picking a betting favourite with bonusbets.com is wouldn’t be as difficult as it is with the Champions League, with Barcelona being the best bet to win Europe’s second-tier competition.

The Catalan giants endured a disastrous Champions League campaign, finishing third in the group stage to get relegated to the Europa League.

The failure was seen as the low point in their history, and it also further deepened their crisis.

However, in the space of a few months, Barca have managed to return to their best, and the reason behind the resurgence is Xavi.

The legendary midfielder took over their reins when his former club were in tatters, but his impressive work has produced an unbelievable turnaround.

The Catalan giants are unbeaten in their last 14 games in La Liga and have been arguably playing their best football since Luis Enrique’s days.

The emphatic wins over Atletico Madrid, Real Madrid, Napoli and Galatasaray are a clear sign that Barca have come to their own.

Eintracht Frankfurt have been drawn as the quarter-final opponents, and although they have won this competition before, they are nowhere near Barca’s quality.

Frankfurt would look to hit the Catalan giants on the transitions, but Xavi has fixed this issue, which can be seen in their recent wins.

Barca would face either Lyon or West Ham United in the semi-finals, but both are likely to fall short.

Hammers could pose a threat due to their impressive form in the Premier League and the fact they have beaten the title favourites Sevilla in the Round of 16, but they lack the experience when it comes to European competitions.

Atalanta and Leipzig are other big names, and any of the two will face the winners of the clash between Rangers and Braga.

The Italian giants could stand shoulder to shoulder with the Blaugrana, but their form hasn’t been extraordinary like the previous seasons as they are currently outside the top four in Serie A.

Gian Piero Gasperini’s system has started to falter after working wonders in the previous seasons. The defensive weakness has been exploited by many teams this season.

On the other hand, Leipzig have become a formidable side under Domenico Tedesco and are one of the underdogs of the tournament.

However, Barca would manage to see through the Bundesliga giants due to their rich vein of form and well-rounded squad.

Marseille and Lazio draw in the Europa League