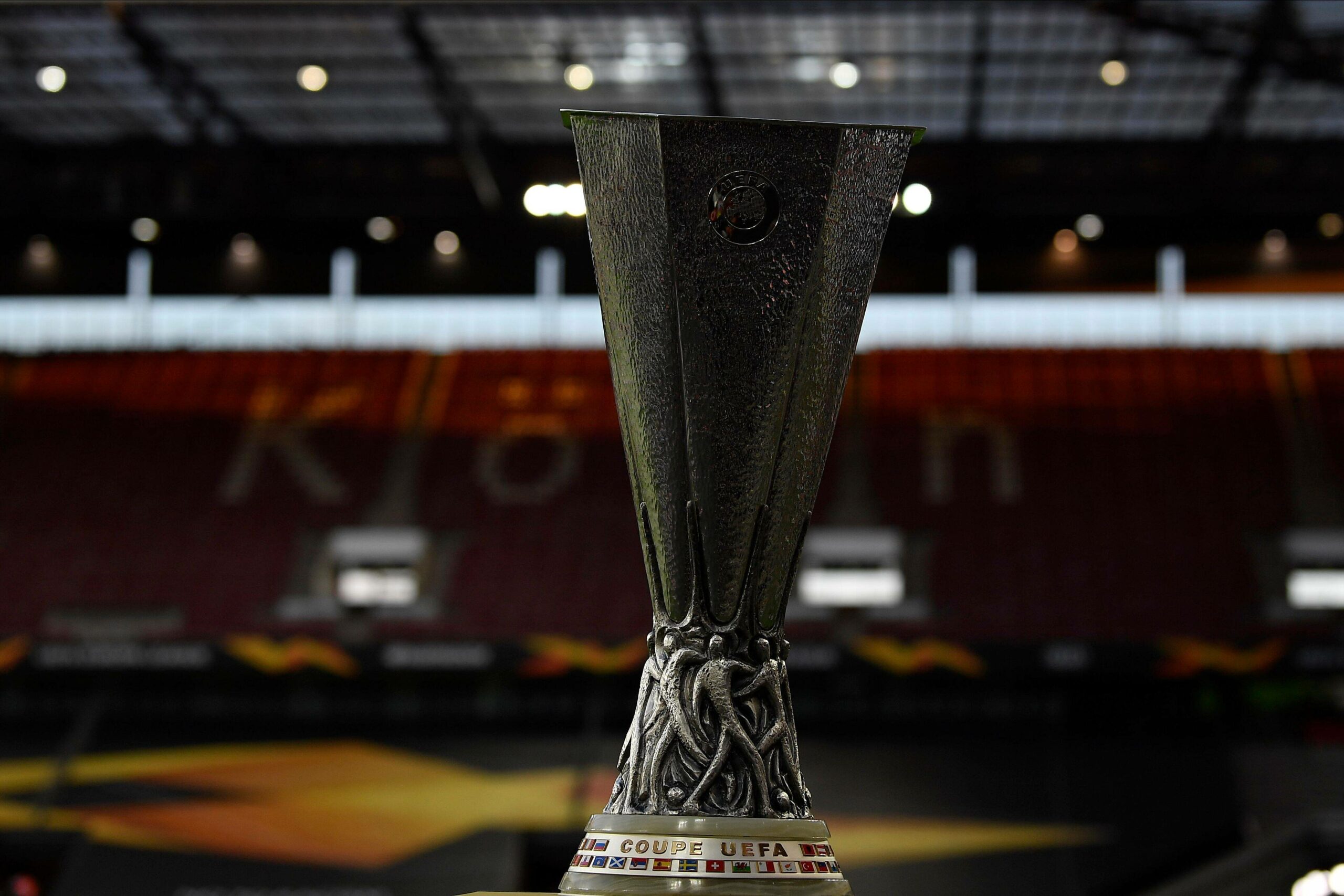 UEFA has released the official schedule for the 2020/21 Europa League semi-finals following the completion of the quarter-finals on Thursday.

Like in the Champions League, the Premier League will have two representatives in Europe’s second-tier club competition.

Manchester United eased past European debutants Granada on a 4-0 aggregate victory, winning both legs by the same 2-0 scoreline.

After a disappointing 1-1 first-leg draw in London, Arsenal hammered Slavia Praha 4-0 at the Sinobo Stadium to return to the competition semi-finals for the first time since 2017/18.

Villarreal made light work of their quarter-final tie against Dinamo Zagreb, winning both legs by a single-goal margin to progress on a 3-2 aggregate win.

Roma staged the biggest surprise in the last-eight, overcoming Eredivisie giants Ajax 3-2 on aggregate after securing a 2-1 first-leg triumph in Amsterdam.

Seeking their first European trophy since winning the Europa League under Jose Mourinho in 2016/17, United will trade tackles with Roma, who have yet to win a major UEFA competition.

Meanwhile, Arsenal’s pursuit of their first European title in the 21st century pits them against former boss Unai Emery, currently in charge of Villarreal.

Estadio de la Ceramica will host the first leg on Thursday, April 29, with the game kicking off at 8.00 pm, with their return leg at the Emirates on Thursday, May 5, also at 8.00 pm.

Revenge is a dish best served cold, or at least that is what Emery must be thinking right now.

After winning an unprecedented three successive Europa League titles with Sevilla, the Spanish manager is seeking his fourth international trophy.

Emery’s route to the Stadion Miejski brings him up against his former side that will be desperate to shine in Europe following another underwhelming domestic campaign.

Although the Gunners enter this two-legged showdown as betting favourites to reach their first final since 2018/19, Villarreal will have their say here.

The Yellow Submarine have won all but one of their 12 matches in the Europa League proper this season, proving they are no pushovers.

Sitting 14 points adrift of fourth-placed Sevilla in La Liga, Villarreal’s only chance of landing Champions League football for next season is winning the Europa League.

So there will be no lack of motivation for Emery’s men to win their first two-legged tie versus Premier League opponents after three consecutive defeats.

Faced with another disastrous domestic season, Arsenal cannot afford to blow up this tie, as it may well determine the future of under-fire Mikel Arteta.

United will entertain Roma at Old Trafford in the first leg on Thursday, April 29 at 8.00 pm.

The rematch will be staged at the Stadio Olimpico on Thursday, May 6, again with kick-off at 8.00 pm.

After clipping Granada in the quarter-finals, Ole Gunnar Solskjaer has set his sights on his first European title as a manager.

Given United’s star-studded squad and a string of impressive performances in 2021, it comes as no surprise that the Red Devils are the leading candidates to win the Europa League this term.

Solskjaer’s men will also have to juggle a fierce domestic fixture between the two legs, as they are set to take on Liverpool at Old Trafford in a massive Premier League encounter on May 1.

United have won four of their last five European meetings with Roma, drawing the other one, albeit each of those meetings came in the Champions League.

Meanwhile, the Italians have secured their first Europa League semi-final berth ever after losing just one of their 12 games in the competition this season.

After conquering the 2016/17 Europa League runners-up, Roma will try to inflict another upset on the very team that outscored Ajax in the aforementioned final.

Despite being labelled as underdogs in this tie, the Giallorossi have already demonstrated their capacity to cope with Europe’s elite under Paulo Fonseca.