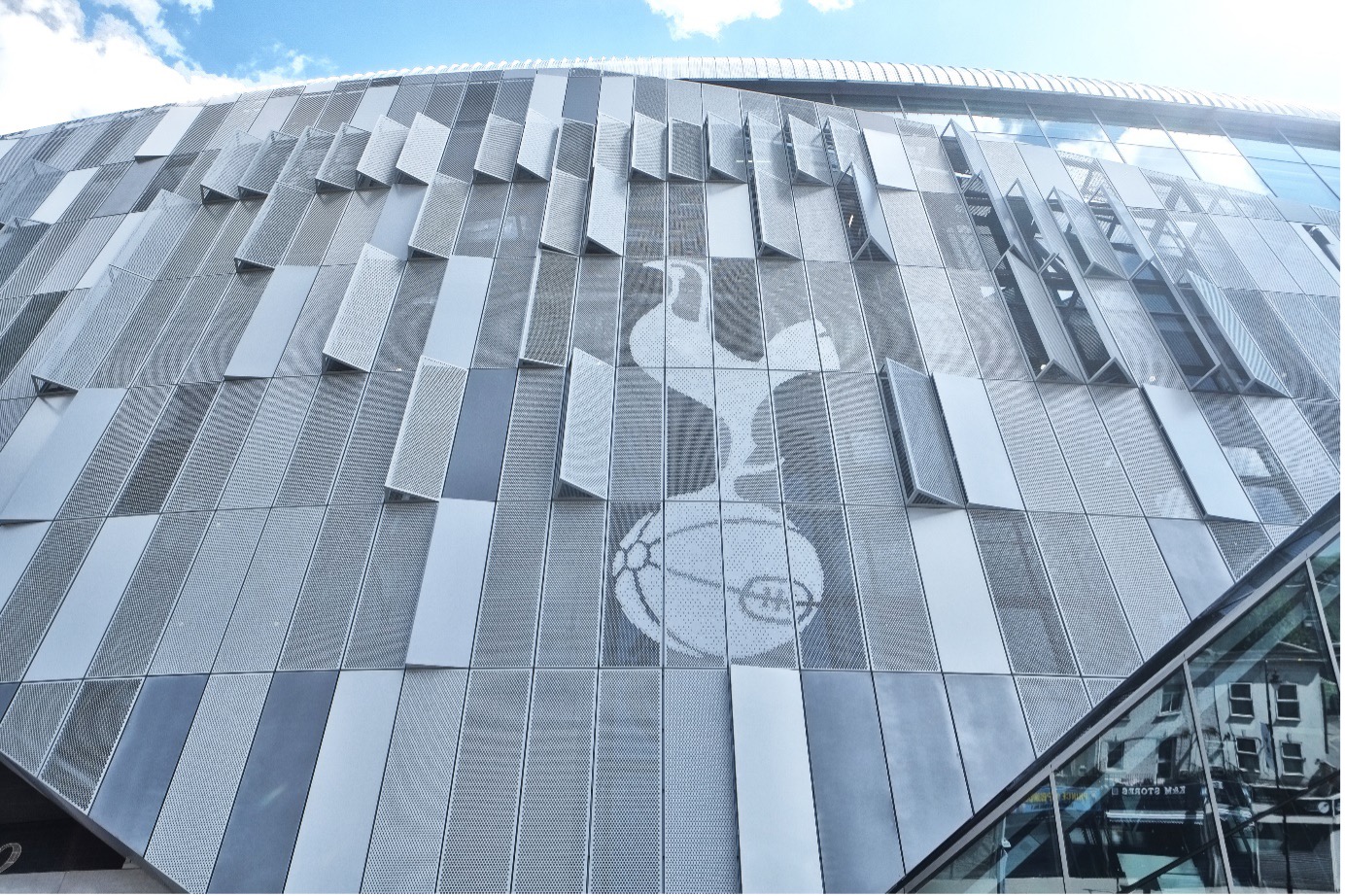 It’s hard to explain what happened to Tottenham Hotspur in their Europa League last-16 second leg against Dinamo Zagreb. With a comfortable 2-0 lead following the first half of the tie at Tottenham Hotspur Stadium, Spurs seemed all but certain of their place in the quarter-finals of the competition.

But over the course of 120 minutes in Zagreb, Spurs disintegrated. The hosts ramped up the pressure in the second-half, and a brace by Mislav Oršić drew them level on aggregate, with Tottenham struggling to keep their heads above the water. Oršić completed his hat-trick in the second half of extra time, and Spurs were left red-faced having somehow squandered a dominant position heading into the game.

For José Mourinho, it was the kind of humiliation he is not accustomed to in Europe. As one of the most decorated coaches in the European game, with two Champions League titles and a Europa League winners medal to his name, but this will take its place as one of the most disappointing nights of his professional career, and he was scathing of his team in the aftermath of the game.

“They [Dinamo] left sweat, energy, blood. In the end they left even tears of happiness,” Mourinho said. “They were very humble and committed. I have to praise them. “On the other side, my team – I repeat, my team – didn’t look like it was playing an important match. If for any one of them it is not important, for me it is.

“I am disappointed for a difference of attitude of one team to another. I feel sorry that my team is the team that didn’t bring to the game not just the basics of football but the basics of life, which is to respect our jobs and to give everything. I can only apologise to the Tottenham supporters. I hope they feel the same way I feel. Today is live or die – and in this moment, we die.”

Those are strong words, but they represent the feeling that Tottenham’s season has been in freefall since before the Christmas period. In early December, Spurs were top of the Premier League and looking like worthy title contenders, but the wheels have come off in dramatic fashion. It had looked like there was a spark of revival in the last month or so, but successive defeats to bitter rivals Arsenal and now Dinamo Zagreb have left Tottenham gasping for air.

They must face up to the reasons why they lost to Dinamo Zagreb, and use them as motivation to kick on and secure a respectable finish in the Premier League and restore their status in the English football odds. There is still plenty to play for, with a position in the top four still up for grabs, as well as the prospect of the League Cup Final against Manchester City in April. That’s why this shocking defeat must be shaken off quickly, as the fall-out risks jeopardising the rest of their campaign.

Mourinho is a wily old fox, and although there are rumours circulating that his job could be on the line, the 58-year-old will not go down without a fight. Tottenham fans may be frustrated, but this strange season could yet have a happy ending if the team can cast off the heartbreak of their Europa League exit in quick fashion.