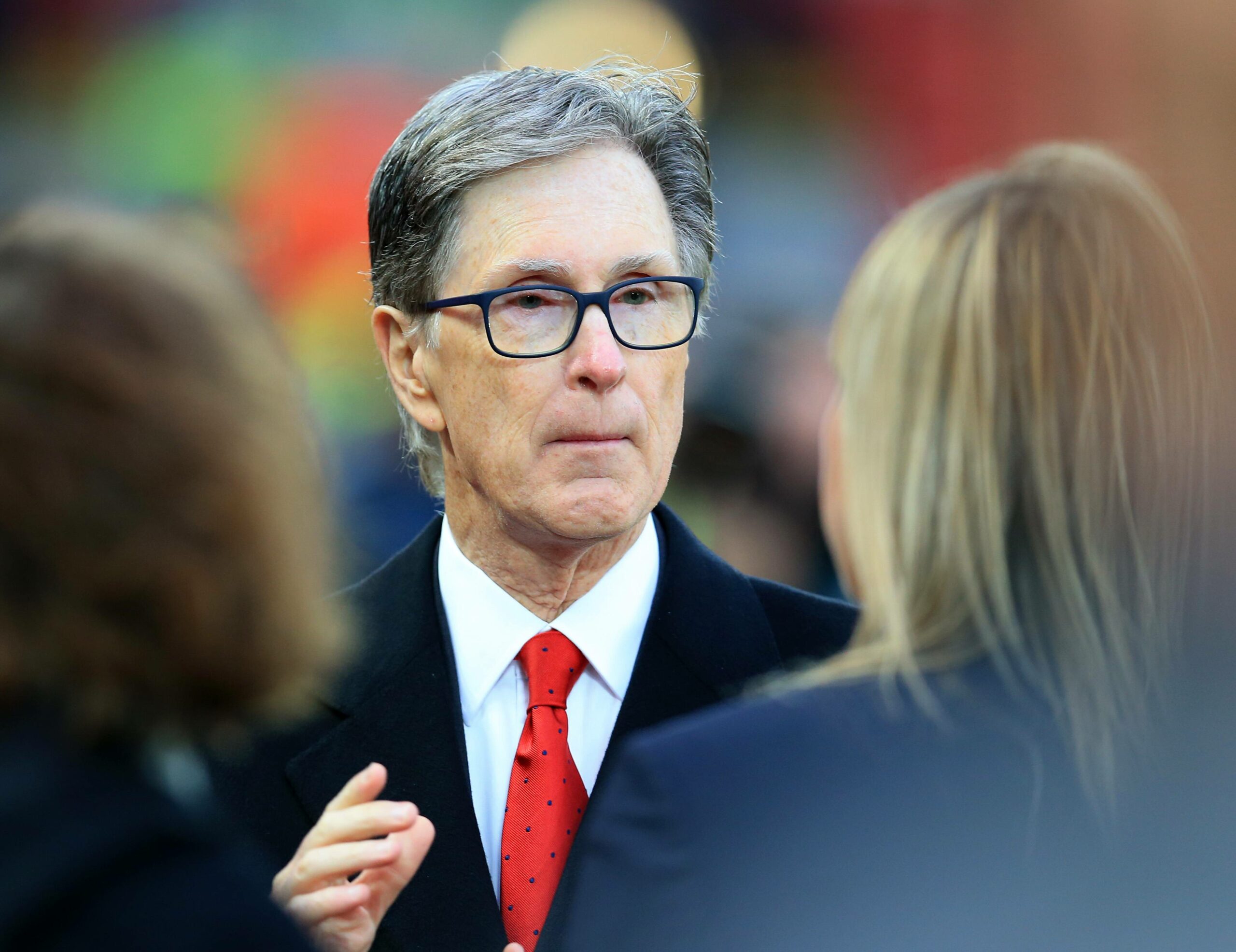 Yes, folks, 12 of Europe’s ‘leading’ clubs have decided that they want to create a closed-shop competition to ensure they retain the majority of the wealth in football.

The news has met with widespread disgust from across football, with people rightly viewing the move as a shameful power grab by the 12 clubs.

From an English perspective, how are Spurs a ‘leading club’? They’ve won fewer league titles than Huddersfield Town. They’re a joke of a club. The same goes for the others.

City – owned by human rights abusers. United – a brand rather than a club. Chelsea – nothing without Russian money. Liverpool – classless organisation. Arsenal – irrelevant.

Ultimately, the ESL is a sham. It represents an end to meritocracy. It’s a plastic proposal dreamed up by plastic people who care only about how they can milk more cash out of plastic fans.

The days where these clubs were focal points of the community reliant on their local fanbase are long gone. Lifelong Liverpool fan from Walton? Your views don’t matter anymore.

What we have now is franchises – they are no longer clubs – whose focus is on chasing cash from lucrative overseas markets.

The use of the terms ‘legacy fans’ and ‘fans of the future’ highlight the disdain with which ESL franchises view traditional football fans.

The arrogance in thinking that they can tear the heart out of football and continue to participate in their current competitions is mind-boggling.

The playing field isn’t level as it is – imagine how much eleventy billion dollars of JPMorgan Chase cash will skew things.

What is needed now is for FIFA, UEFA and the existing domestic leagues to put these 12 clubs firmly in their place.

Want to play in the ESL? Fine. Goodbye. And if it goes wrong and you want to come back, you start at the bottom of the pyramid.

Manchester United and Liverpool in the North West Counties League? Absolutely. If these idiots want to make their bed, make sure that they damn well lie in it.