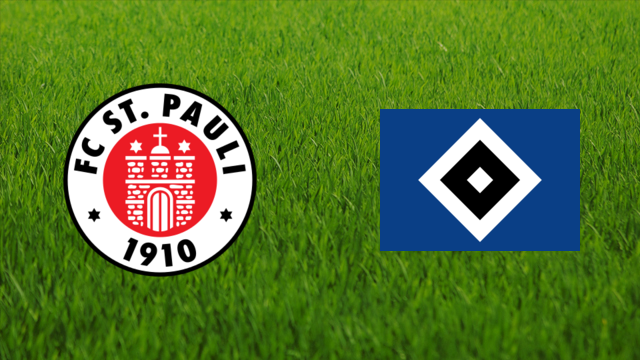 Hamburg is the second-largest city in Germany after Berlin but doesn’t currently have a top-flight football team.

The city has been without a Bundesliga side since Hamburger SV were relegated in 2018. They had been on their way down after a couple seasons struggling towards the bottom, which had included narrowly surviving back-to-back relegation playoffs a couple of years before.

Prior to their relegation three years ago, HSV had been the last team to have played every season in the Bundesliga since its establishment in 1963. Now the Old Dinosaur are simply looking to be among the top Bundesliga news next season by getting back into the division.

The six times champions of Germany are just one of three teams from the country to have won the Champions League, when they did so back in 1983 – the same year they last won the Bundesliga. They remain one of the biggest German clubs.

Daniel Thioune is the head coach who has been given the duties to get them back at the top this season, and with nine games to play is right among the promotion hopefuls. The young coach is looking to gain promotion in his first season at the Volksparkstadion.

After the last weekend’s games, HSV sit second in the 2. Bundesliga, two points behind VfL Bochum and three points ahead of Holstein Kiel – the latter have two games in hand though.

The club have been there before though, finishing fourth in each of the two previous seasons at this level. Falling apart in the final weeks on each occasion. Will it be third time lucky? They have already had a warning as they went five games without a win, ending that with a 2-0 win at Bochum last Friday. Currently, FiveThirtyEight have HSV in with a 75% chance to be promoted and 40% chance to end top of the league.

HSV have been reliant on Simon Terodde for goals at this point. The 33-year-old has scored 20 goals in 25 league starts this season. And who better to help guide the team back to the top flight? Terodde was key in helping VfB Stuttgart return to the Bundesliga in 2017, and two years later he scored 29 goals to help FC Koln gain promotion.

Further down the table you’ll find Hamburg’s second team – St Pauli. Sitting comfortably in mid-table, the pirates of the league are set for an 11th successive season in the second-tier next campaign.

St Pauli are widely recognised for their distinctive social culture and are one of the most supported teams in Germany as a result. In recent years they have gained a bigger following abroad too.

This all despite having relatively little success on the field. They have never lifted a major trophy nor competed in UEFA competitions. Early this millennium they were as low as the third tier of German football.

It’s hard to predict when they will be a part of the Bundesliga live streams in the future, but with the likes of Arminia Bielefeld, Paderborn and Union Berlin gaining promotion in recent seasons, fans should not give up hope.

The city of Hamburg loves its football and will be hoping both of its team can be playing Bundesliga football again in the near future.