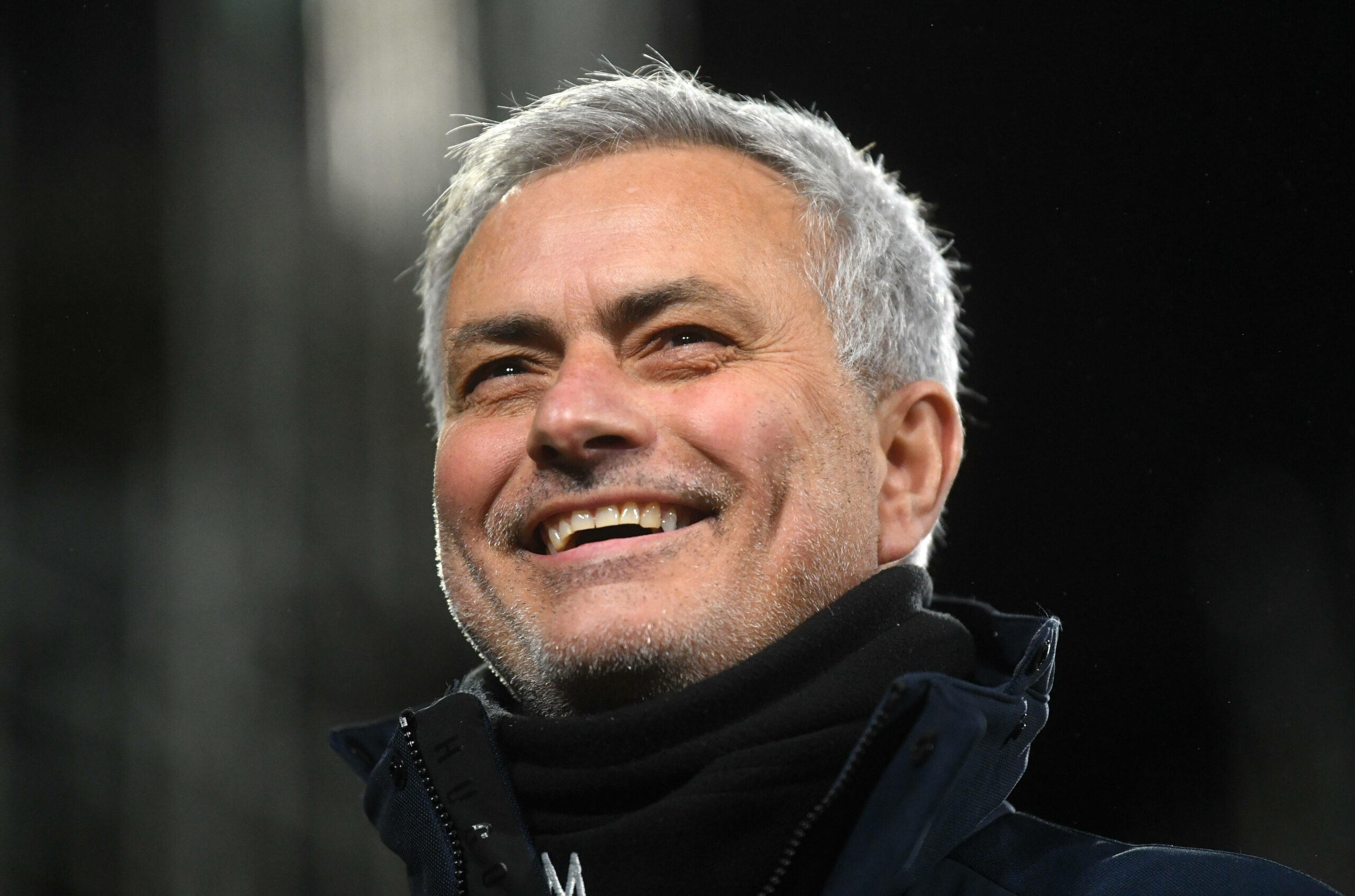 A Roma fan once told Dan Friedkin, CEO and chairman of The Friedkin Group, ‘take our iconic club and make it one of the greatest names in world football’.

That is what the new owners of Roma football club are looking to do, with Jose Mourinho’s arrival sparking what could be a golden age for the club.

Roma are one of the most recognisable teams in Serie A, with the Italian side always in and around the top six.

However, it wasn’t long ago that Roma were one of the contenders for a Serie A title.

However, in recent years, Roma have finished sixth, fifth and are very likely to outside the top six this season.

New owners Friedkin Group are now looking to bring back the glory days.

Who are the Friedkin Group?

Led by Dan Friedkin, the Friedkin group is an American conglomerate of companies, which operates in the automotive and hospitality sectors.

Gulf States Toyota was the group’s original company, before branching out into other sectors.

CEO Dan Friedkin signed an agreement to buy Roma from former owner James Joseph Pallotta for $591 million towards the end of 2020.

Friedkin himself also has an estimated worth of $4.2 billion.

What are their aims?

As Dan Friedkin revealed when he first took over, the group are looking to make Roma one of the ‘greatest names in world football’.

That is no easy feat, with results slowing down in recent years.

Friedkin also revealed he and Roma CEO Guido Fienga had ‘developed an ambitious and disciplined business plan’, which revolves around a ‘sustained, long-term investment approach’ rather than a quick fix.

Finally, it was claimed their ultimate aim was to ‘develop this club and challenge for trophies in the future.’

How does Jose Mourinho fit into their plans?

Despite Mourinho’s struggles at Tottenham Hotspur, the Portuguese boss has a knack for winning trophies wherever he goes.

Having failed to impress in north London, Mourinho still guided Spurs to a cup final but was sacked before the clash with Manchester City.

Mourinho has won 25 trophies during his time in management, with five of those coming in Italy with Inter Milan.

The legendary treble manager was crowned Serie A champion twice, while also winning a Coppa Italia trophy and a Supercoppa Italiana.

While that was over 10 years now, the point still stands that wherever Mourinho goes, there is a strong possibility that trophies will follow.

Mourinho also largely fits the mould for a Roma manager, and the two could be a good fit for each other.

What players could Mourinho call upon next season?

Roma’s current squad are largely made up of players Mourinho will know from his days in the Premier League.

Chris Smalling and Henrikh Mkhitaryan both played for Mourinho during his time at Manchester United, while the Portuguese coach signed Pedro in 2015 while at Chelsea. Edin Dzeko, Davide Santon and Federico Fazio all also have Premier League experience.

However, a large number of Roma’s players are only on loan deals, meaning several key players will return to their parent clubs in the summer.

While it’s hard to say which players Mourinho would like to keep hold of this summer, it is likely that at least some of Roma’s loan players will return next season.

Nicolò Zaniolo is likely to be Mourinho’s star player, with the 21-year-old considered one of the best prospects in Europe, let alone Serie A.

Captain Lorenzo Pellegrini will also be a great option for Mourinho, with former Aston Villa midfielder Jordan Veretout a much-improved version of his Premier League self.

Marash Kumbulla and Gianluca Mancini could form a solid base in defence if Mourinho is able to sign them permanently.

Could Roma challenge for the title next season?

While it is too early to say just how good Roma could be under Mourinho next season, there will understandably be some optimism from the Giallorossi fans.

Juventus, meanwhile, no longer look invincible after Inter Milan beat them to the Serie A title for the first time since Mourinho was in charge at the San Siro.

Some may doubt that Mourinho could ever get back to his former glory, and they would have good reason to believe that.

However, on paper, Roma looks the perfect fit for the legendary Portuguese manager and there could be an exciting future ahead for the Giallorossi.