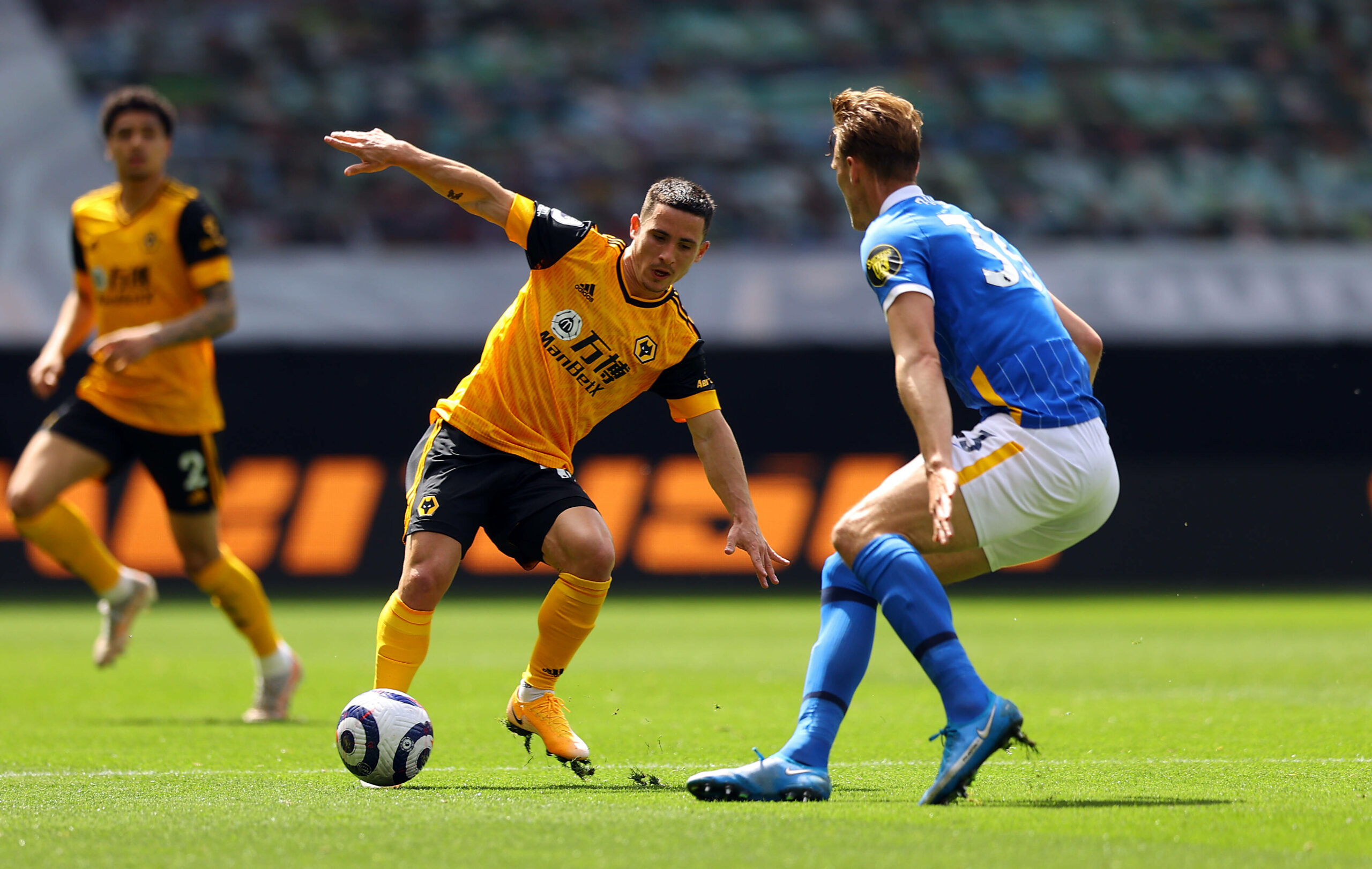 It has been reported that the Portuguese manager tried to secure the services of the 25-year-old while he was at Tottenham Hotspur.

He endured a very difficult campaign with Wolves, with the talented winger scoring only three goals in 24 Premier League appearances.

The Portugal international also remained sidelined for several matches this season due to muscle injuries and groin surgery.

However, Mourinho is an admirer of the player’s abilities and wants to bring him to Rome this summer.

Podence joined Wolves in January 2020 in a deal worth £16.9 million from Olympiacos.

Since his arrival at Molineux, he has clocked up 38 appearances across all competitions, scoring four goals and creating four assists.

Podence is a talented player who is yet to prove his worth for Wolves and a move to Italy may be best for all concerned.