Inter Miami vs Barcelona: date, kick-off time & how to stream 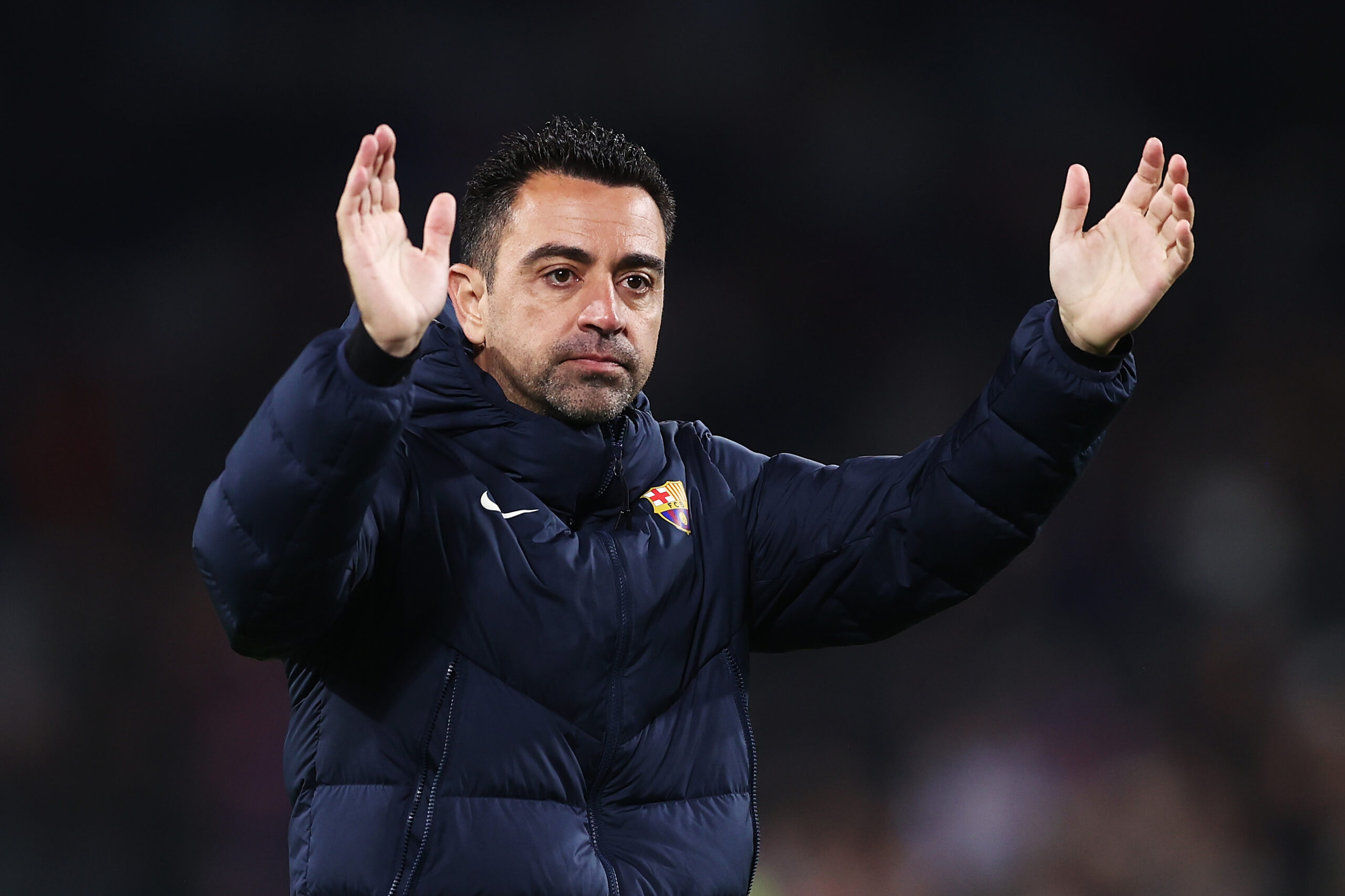 Xavi’s men will encounter Spanish lower-league outfit Olot on July 13 in their opening warm-up fixture of the summer before taking a trip over the Atlantic.

The Catalan side’s 2022 US Tour will feature four matches, including high-profile friendlies against Real Madrid and Juventus.

Barcelona are no strangers to playing in Miami, as the last time they visited North America in 2019, they faced Napoli in southern Florida.

Three years on, the Spanish heavyweights will return to Miami to lock horns with one of the newest MLS franchises, Inter.

Barca’s US Tour curtain-raiser, scheduled to take place on July 20, 12:30am GMT, will serve to get them into shape for a mouth-watering Las Vegas showpiece against Madrid four days later.

The 2022 MLS season is well underway, and unlike the last two years, Inter are legitimate candidates to qualify for their first-ever MLS Cup play-offs.

Gonzalo Higuain and his teammates have won three of their last five league matches (D1, L1) and they should be brimming with confidence ahead of the upcoming clash against Barcelona.

Barcelona’s redemption story has begun with the acquisitions of Andreas Christensen and Franck Kessie, as Xavi hopes to shape up a new era at Camp Nou.

After enduring their first trophyless season in years, the Catalans look to launch a new triumphant cycle starting this summer.

Xavi’s side kickstarted the off-season campaign with an enthralling 3-2 victory over A-League All Stars at Accor Stadium, Sydney, and will be aiming to build on that.

How to watch the match?

Barcelona vs Inter will be available to watch live online via football streaming sites.