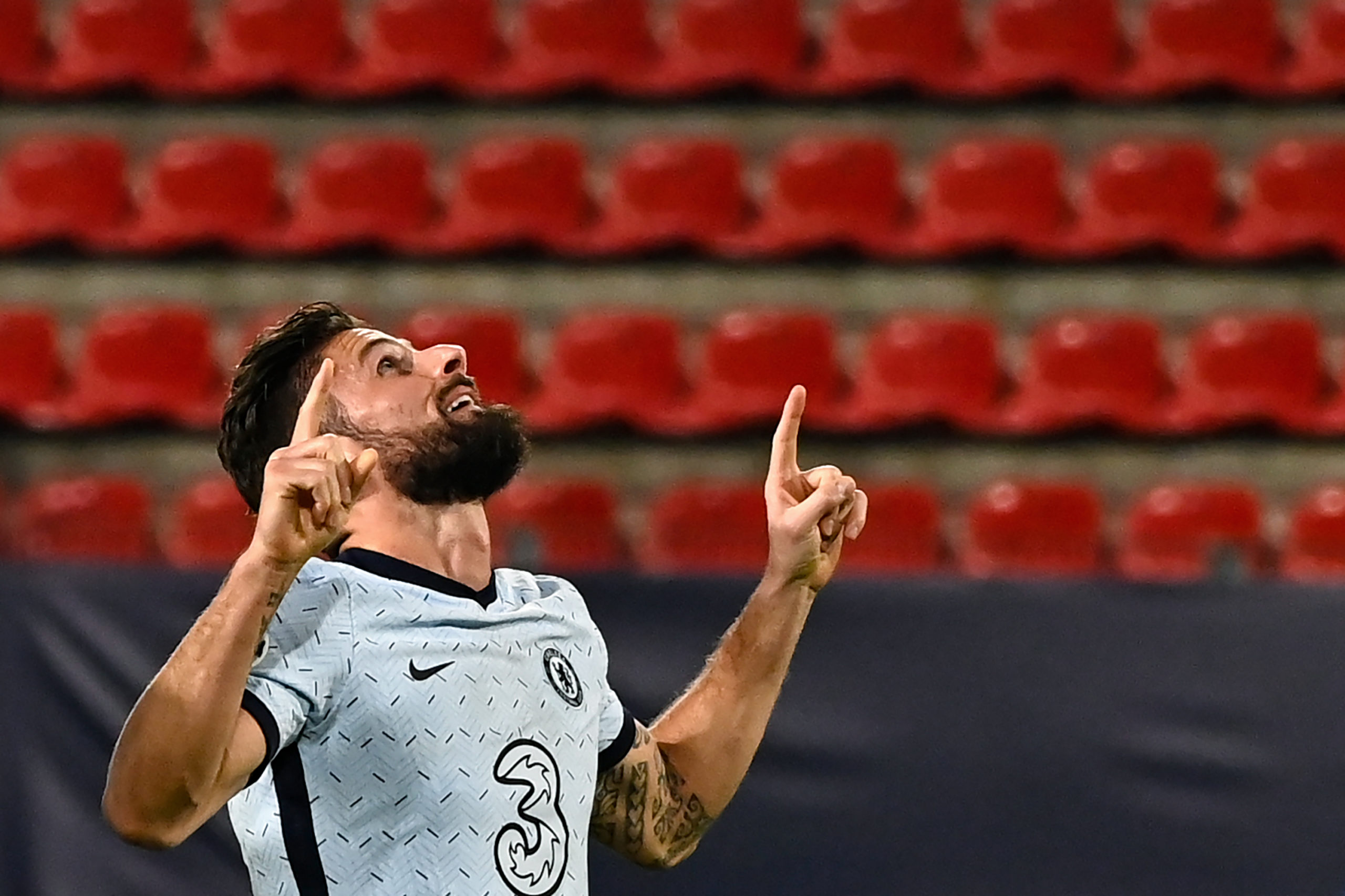 According to Tuttosport (via Football Italia), Inter Milan are interested in signing Chelsea striker Olivier Giroud on loan in the January transfer window.

Italian boss Antonio Conte reportedly views the 34-year-old as a supporting player for Romelu Lukaku who has been their main striker since the Belgian joined them from Manchester United in the summer of 2019.

The report further says that Napoli’s Arkadiusz Milik is also one of the targets of the Serie A side.

Conte is familiar with the capabilities of the Frenchman, having first signed him for Chelsea in January 2018 when he was managing at Stamford Bridge.

Giroud is currently enduring a difficult time in London, with his playing time greatly reduced because Frank Lampard prefers Tammy Abraham and Timo Werner as his his front line.

The Blues’ boss has started him only once this season, with the striker playing 76 minutes against Tottenham Hotspur in the Carabao Cup back in September, while he has been featured eight times from the bench this campaign.

If the 34-year-old continues to miss regular game time, then that could jeopardize his place in France’s squad for Euro 2020 next summer.

The France international expressed his frustration with the lack of playing time at Stamford Bridge last week.

‘It’s worrying. I thought I still had a role to play at Chelsea but my playing time is getting reduced a lot. It’s going to have to change or a decision must be made,’ he told Telefoot.

For the major portion of last season, Giroud’s situation was pretty much the same at the London club, with the striker failing to get regular football action. However, he ended up playing an important role for Chelsea towards the last third of the campaign.

He smashed eight goals in their last twelve matches, helping them finish in the top four.