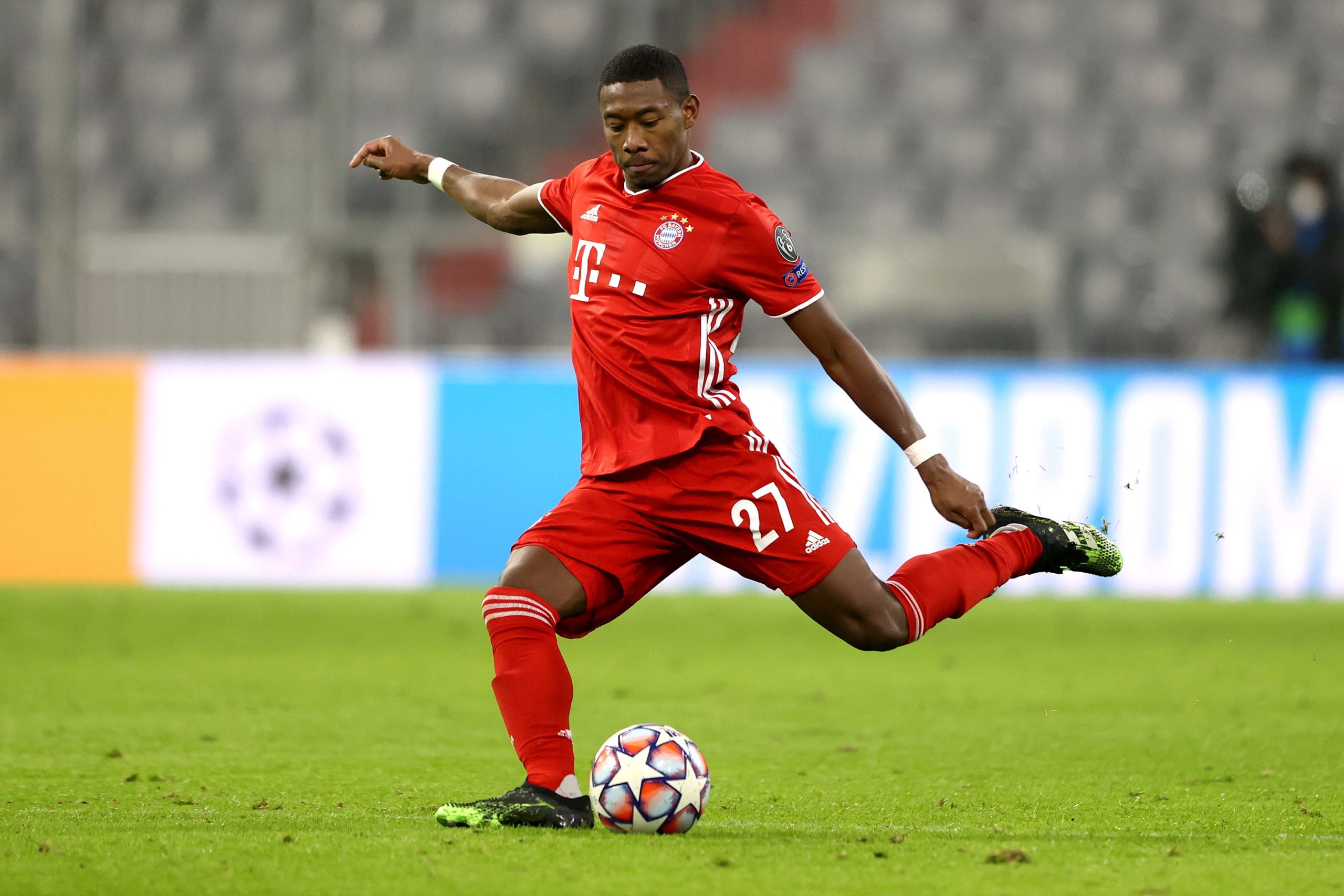 Chelsea are reportedly in pole position to secure the services of Bayern Munich’s David Alaba on a free transfer next summer.

According to Spanish outlet AS, the Premier League side plan to meet with the defender’s representatives in January with the goal of signing a pre-contract agreement.

The 28-year-old’s current contract with the Bundesliga giants is set to expire at the end of the campaign after both parties failed to strike a new deal, which means that the Austrian footballer is now free to negotiate with other clubs regarding his future in the next transfer window.

David’s incredible performances in Munich has earned him admiration from some of the top clubs in Europe, with Real Madrid, Juventus and Paris Saint Germain all said to be keen on his services.

Premier League clubs Liverpool and Manchester City have also been credited with an interest in the 28-year-old.

However, as per AS, Frank Lampard’s side are currently leading the transfer race for the experienced defender.

If Chelsea manage to secure the services of the Austrian, then both back-up options Emerson Palmieri and Marcos Alonso could likely be moved on from the London side.

The Austria international has clocked up 257 Bundesliga appearances for the German side, with 21 goals to his name too. He also played the full 90 minutes in the 2020 Champions League final that Bayern won 1-0 against PSG.

David is a versatile footballer who has played several different roles during his time in Bavaria, primarily as a left-back but most recently playing as a centre-back for the Bundesliga champions.