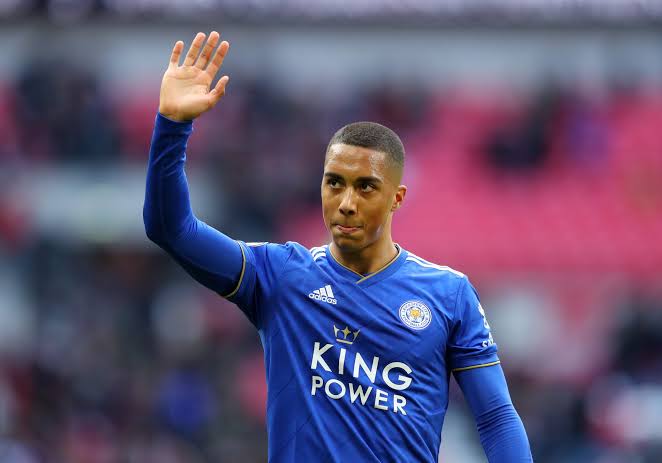 According to the Telegraph, Leicester City midfielder Youri Tielemans has opened up that his team didn’t overcome Pep Guardiola’s men in the Premier League last weekend by luck. Rather they did what they had to do against a team like Manchester City.

City midfielder Rodri had earlier claimed Leicester did ‘nothing’ to secure their 5-2 win and played defensively with 11 men behind the ball. Tielemans couldn’t help but smile when Rodri’s comment was put to him.

With Jamie Vardy in superb form for the Foxes since the start of the new campaign, and Harvey Barnes marking his steady progress with a call-up to the England national team and Brendan Rodgers removing any fears over a hangover from last season’s disappointing finish with three wins out of three ahead of Sunday’s clash against West Ham, there is really nothing lucky about Leicester’s start to the Premier League season.

Without a doubt, the record £32million signing Tielemans was at the heart of Leicester’s outstanding performance at the Etihad as he epitomises the quiet, ruthless efficiency that has become the team’s trademark.

Reflecting on Rodri’s comment in his interview, Tielemans said, “It wasn’t luck, not at all. We did have players behind the ball because they play from defender to defender but that’s what you need against a team like City.

“It should be a compliment for them, because we know their qualities and how they want to keep possession of the ball. We had to match their play by doing something else, counter-attacking in a way where they couldn’t manage our game.

“We were given three clear penalties but I don’t think that’s why we won. I think we were smarter and better on Sunday. It was a great team performance and everyone individually was very good. We kept to the game-plan and for me, yes, I think it was one of my best performances.”

At 23, the Belgian admits he has already seen all the game has to offer, joining the renowned Anderlecht academy at the age of five, and making his debut in the Champions League just 11 years later.

Tielemans at the age of 20 was already named the Belgian Professional Footballer of the Year.