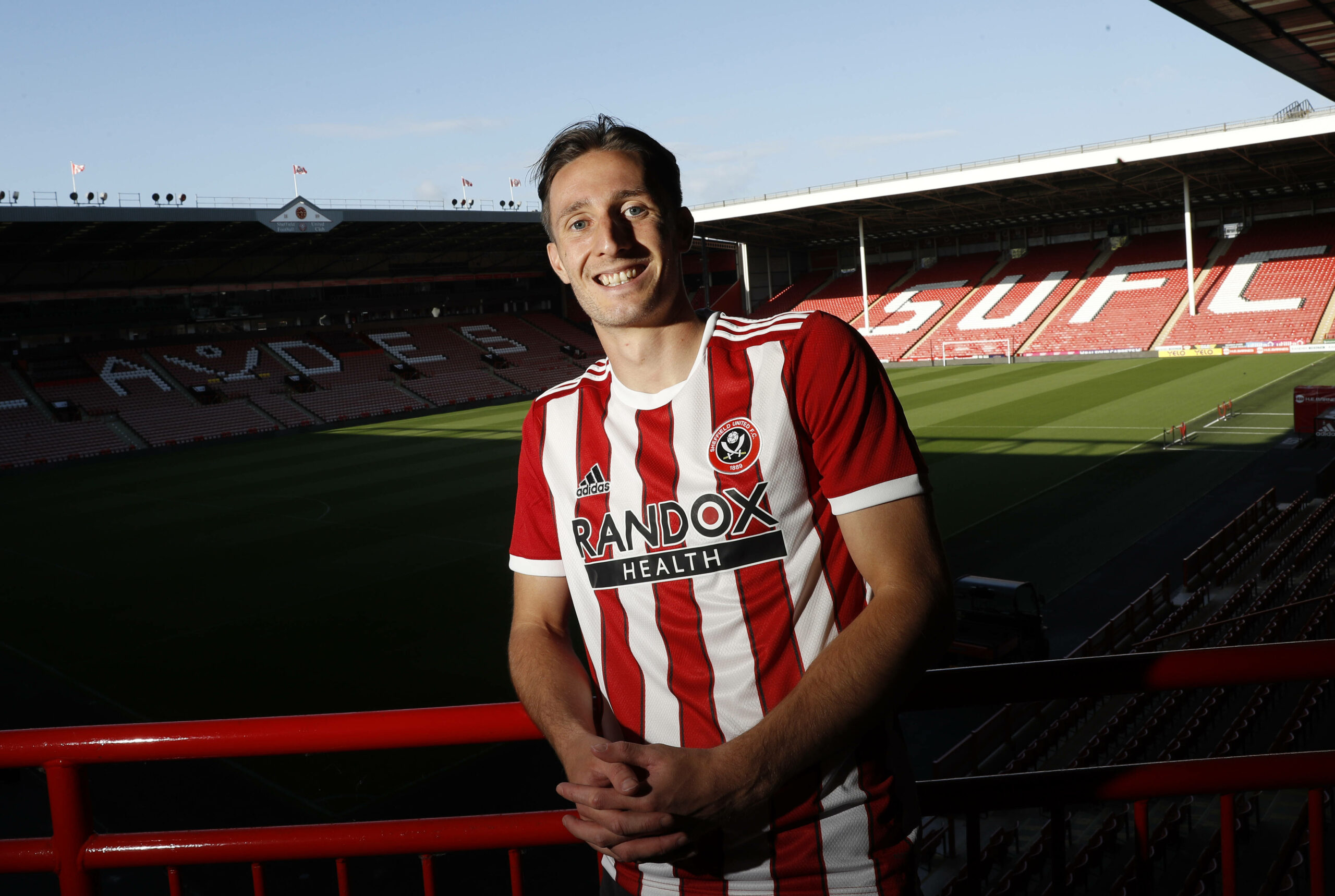 Liverpool centre-back Ben Davies has signed a loan deal with Sheffield United for the 2021-22 season.

The Reds confirmed on their official website that the 26-year-old has joined the Blades to play in the Championship.

The defender signed for Jurgen Klopp’s side from Preston North End in January when they were facing big injury problems.

However, he is yet to make a competitive appearance for the 2019 Champions League winners.

The English footballer has now joined the South Yorkshire club, who were relegated from the top-flight at the end of last season.

The Blades will be aiming to secure promotion back to the Premier League and will hope that Davies can help them achieve their target.

Slavisa Jokanovic’s side have kept most of their players from last season, except for John Lundstram and Phil Jagielka.

However, they haven’t completed any permanent signings in this transfer window.

The Blades lost their season opener 1-0 against Birmingham City, with Maxime Colin getting on the scoresheet.

They bounced back with a victory over Carlisle in the Carabao Cup before drawing with Swansea City in the Championship.