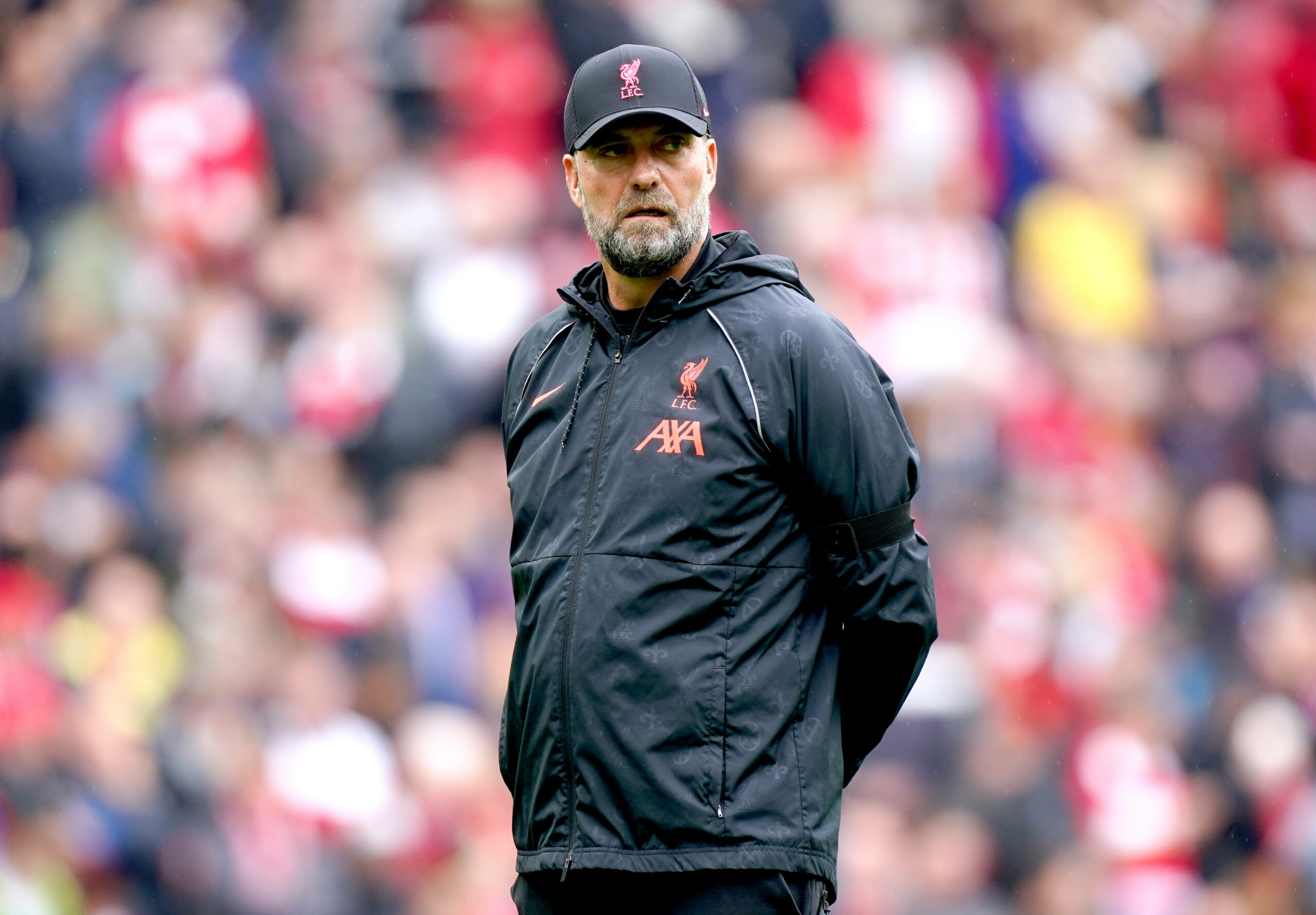 It’s Sunday again which means it’s time to roll out ‘Morning Mix’ – our weekly football column with some music thrown in for good measure.

“If you like that sort of thing, watch wrestling.” Jurgen Klopp there, getting a little uppity after Burnley dared to put in few physical challenges at Anfield yesterday.

This is not the first time the Liverpool manager has whined unnecessarily in post-match press conferences, and it is getting extremely tiresome.

Klopp had the temerity to mention that delicate flowers Virgil van Dijk and Joel Matip had been on the receiving end of rough tactics. Diddums.

Mike ‘Mr Yellow Card’ Dean didn’t see fit to book anyone during the game. Two games in and Klopp is already spouting nonsense. It’s going to be a long season.

Last season was a disaster for Celtic, with the club failing miserably in their attempt to win a tenth successive Scottish Premiership title.

Ange Postecoglou’s appointment as manager this summer wasn’t universally welcomed, but he already appears to have things heading in the right direction.

Their midweek victory over AZ Alkmaar in the Europa League was hugely impressive, with the team producing a swashbuckling performance.

If Celtic can add more depth to their squad before the transfer window closes, they could mount a serious challenge to Rangers in Scotland this season.

Looking for the best football stories from the past seven days? Check these out:

Singer-songwriter Torrin recently received a huge push after being asked to support indie legends James on their return to live action in Oxford.

Her debut single Picture Frame is a tribute to her mum, who she lost a few years ago. Check it out – it’s just over three minutes of sheer brilliance.

With three relegations on his CV, Arsenal have taken a massive risk by signing Aaron Ramsdale.

The 23-year-old flaps more than a flappy thing with loads of flappy things on it. He’s a disaster waiting to happen.