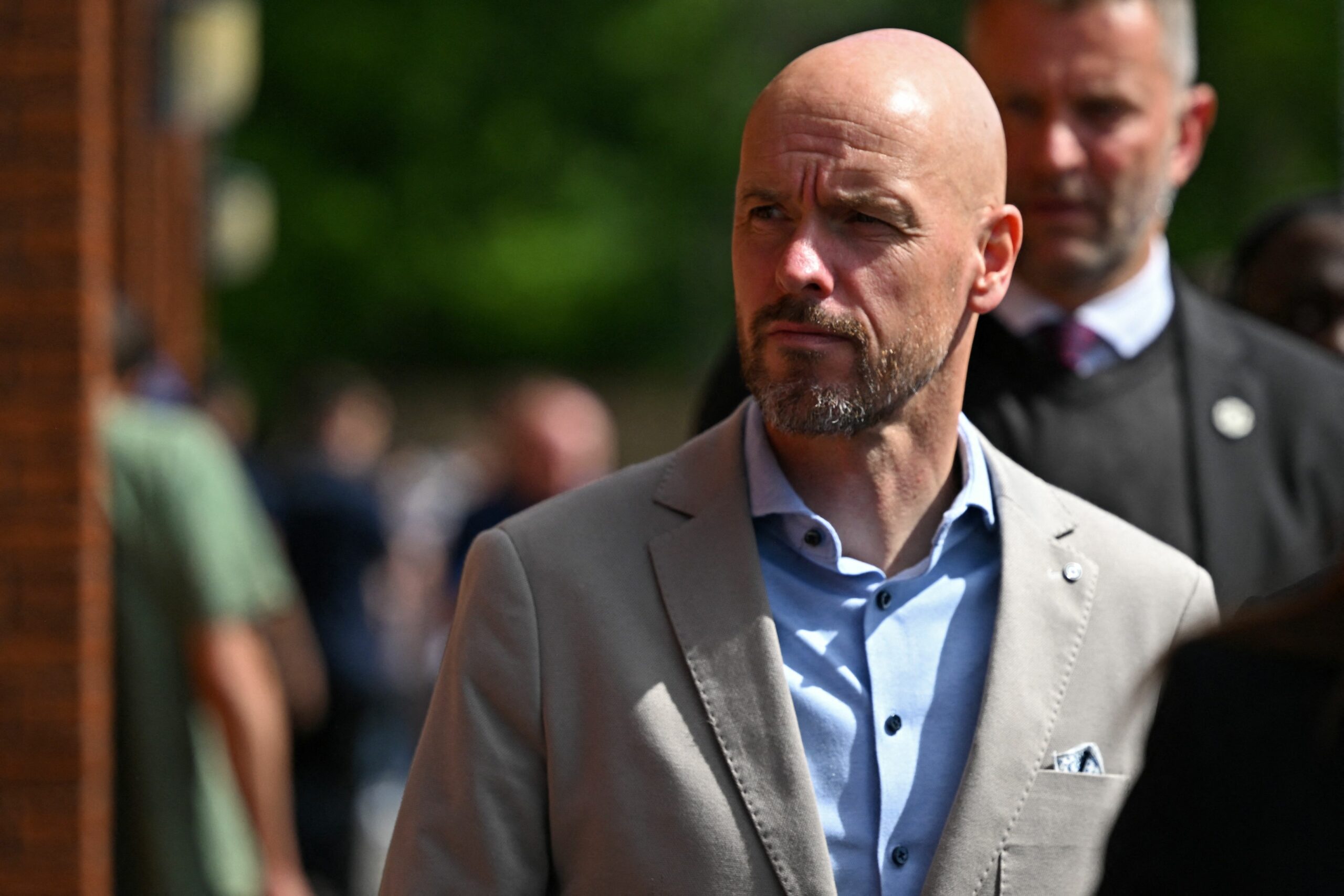 Manchester United’s pre-season warm-up ahead of the 2022/23 campaign will be the club’s most intensive one since 2019.

In the midst of the COVID-19 pandemic in the summers of 2020 and 2021, the Red Devils played just one and four matches, respectively.

A relatively sparse warm-up campaign ahead of the 2021/22 campaign contributed to United’s embarrassing last season.

With just 58 points to their name, it was the club’s worst campaign in the Premier League era.

Man United’s disastrous 2021/22 campaign has triggered massive changes, as ex-Ajax boss Erik ten Hag has taken over the managerial reins at the Theatre of Dreams.

Widely regarded as one of Europe’s most promising managers, the Dutchman will hope to get the Red Devils back on the rails through an exhausting off-season.

Indeed, Man United will play six matches in 20 days across four different countries as part of ten Hag’s bid to prepare his new side as best as possible ahead of 2022/23.

But in the meantime, ten Hag would like to strengthen the squad he inherited from Rangnick.

Who could join Man United this summer?

The Dutch playmaker tops ten Hag’s summer wishlist, and the Red Devils have already opened talks with their Catalan counterparts to make a move happen.

Barcelona have slapped a staggering £73m price tag on de Jong, yet United remain hopeful of driving it down.

Another former ten Hag’s associate could move to Old Trafford in the coming weeks.

As per The Sun, the Red Devils have made progress in their pursuit of Ajax’s rising star Anthony.

The Brazilian winger could soon complete his £40m switch to the Premier League to aid the Dutch manager’s attempt to revive the fallen giants.

Tour 2022 gets underway on July 12 as United head to Thailand to face arch-rivals Liverpool in a mouth-watering friendly.

A highly anticipated clash at the Rajamangala Stadium, Bangkok, will mark ten Hag’s touchline inauguration and prepare Man United for the Australian Tour.

Who will face Man United in Australia?

United’s first-ever meeting with Victory falls on July 15, while the clash against Patrick Vieira’s Palace side comes four days later, on July 19.

Another Premier League rival, Aston Villa, are on the Red Devils’ fixture list for July 23, with the game set to take place at Perth’s Optus Stadium.

That encounter versus Steven Gerrard’s troops drops the curtain on United’s Thailand and Australia tour.

Who will face Man United in Europe?

Man United’s European conquerors from 2021/22, Atletico Madrid, will be in Oslo, Norway, to welcome ten Hag’s side back to Europe on July 30.

The Red Devils will have revenge on their minds after Diego Simeone’s team curtailed their Champions League journey in the round of 16 last term.

A handsomely-looking friendly at the Ullevaal Stadium will be United’s penultimate warm-up fixture this summer.

Seven days after Vallecano’s visit to Manchester, Cristiano Ronaldo and co will be out to face Brighton & Hove Albion in their 2022/23 Premier League curtain-raiser.

United kicked off last season with a scintillating 5-1 romping of Leeds United at home and will hope for more of the same this year as they aim to return into the top-four frame.

What are the expectations?

Ten Hag deserves the benefit of the doubt after everything he achieved with Ajax.

However, the Premier League is a different kind of challenge. A return into the top four following an underwhelming sixth-place finish last term is a bare minimum the club chiefs would expect from the new manager.

Putting the pressure on the Dutchman from day one could produce unwanted effects.

Unfortunately for the 52-year-old, Man United fans have run out of patience after five trophyless seasons.

The results are the club’s number one priority and much will depend on how they open the season.

A ferocious start to the season, including games against Liverpool and Arsenal, will deliver an early insight into the squad’s capabilities.

But only time will tell whether ten Hag was the right choice.