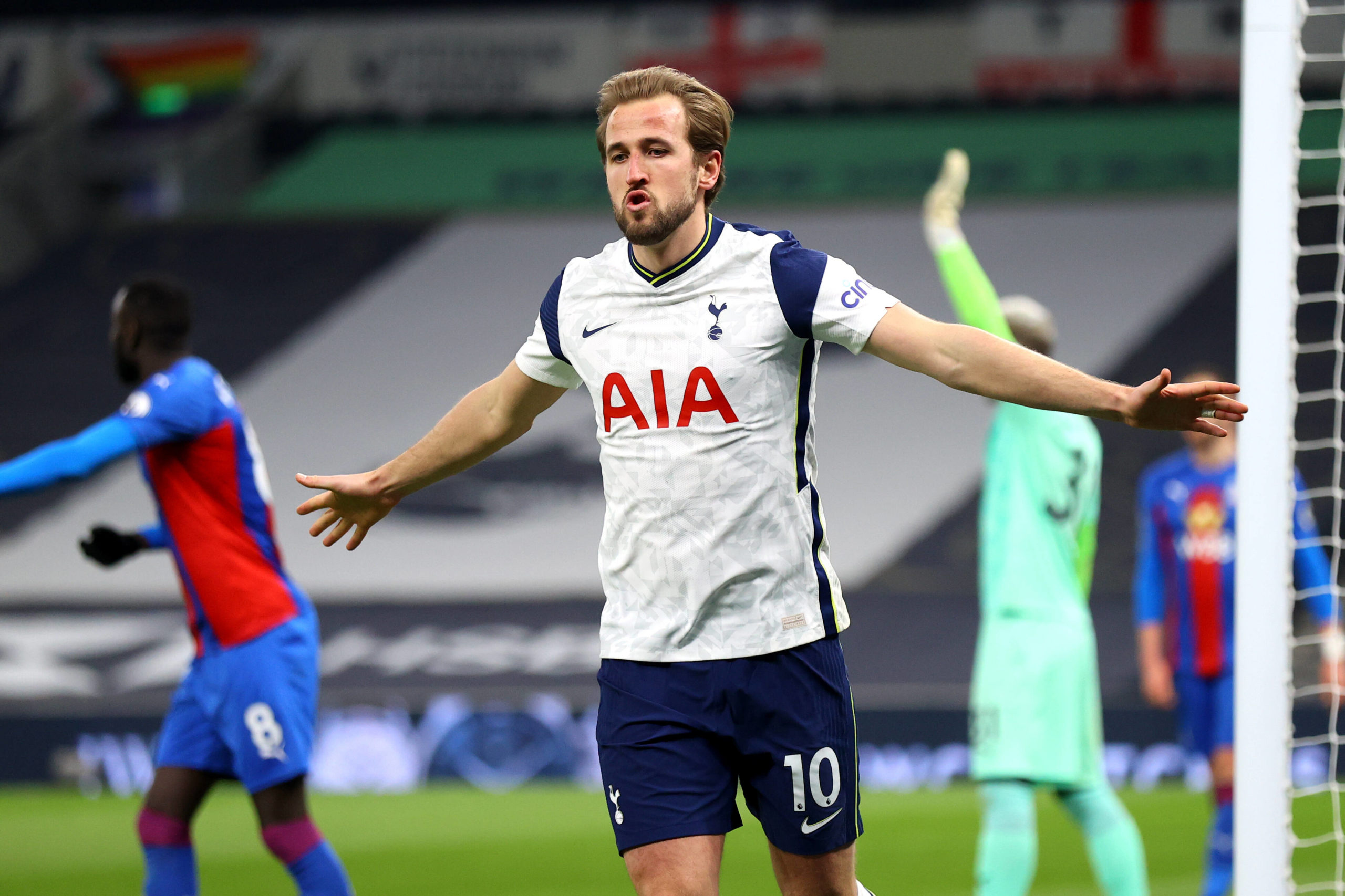 The Citizens are reportedly open to including players for reaching an agreement with Spurs for the 27-year-old.

However, the north London club are said to have no intention of selling their star striker to City.

As per Sky Sports, Kane is keen to leave this summer, with the England international eager to win big trophies.

It has been reported that Manchester United and Chelsea are also interested in securing the player’s services.

Harry made his senior debut for Tottenham in January 2011 but hasn’t won a single trophy at the club so far.

He has made 336 appearances across all competitions for Spurs, bagging 221 goals and 47 assists.

Kane has been an exceptional player in the Premier League for all these years, and it is understandable that he wants to move to a club where he can win silverware.

City are determined to land Kane but it would be a surprise to see Spurs accept their offer.