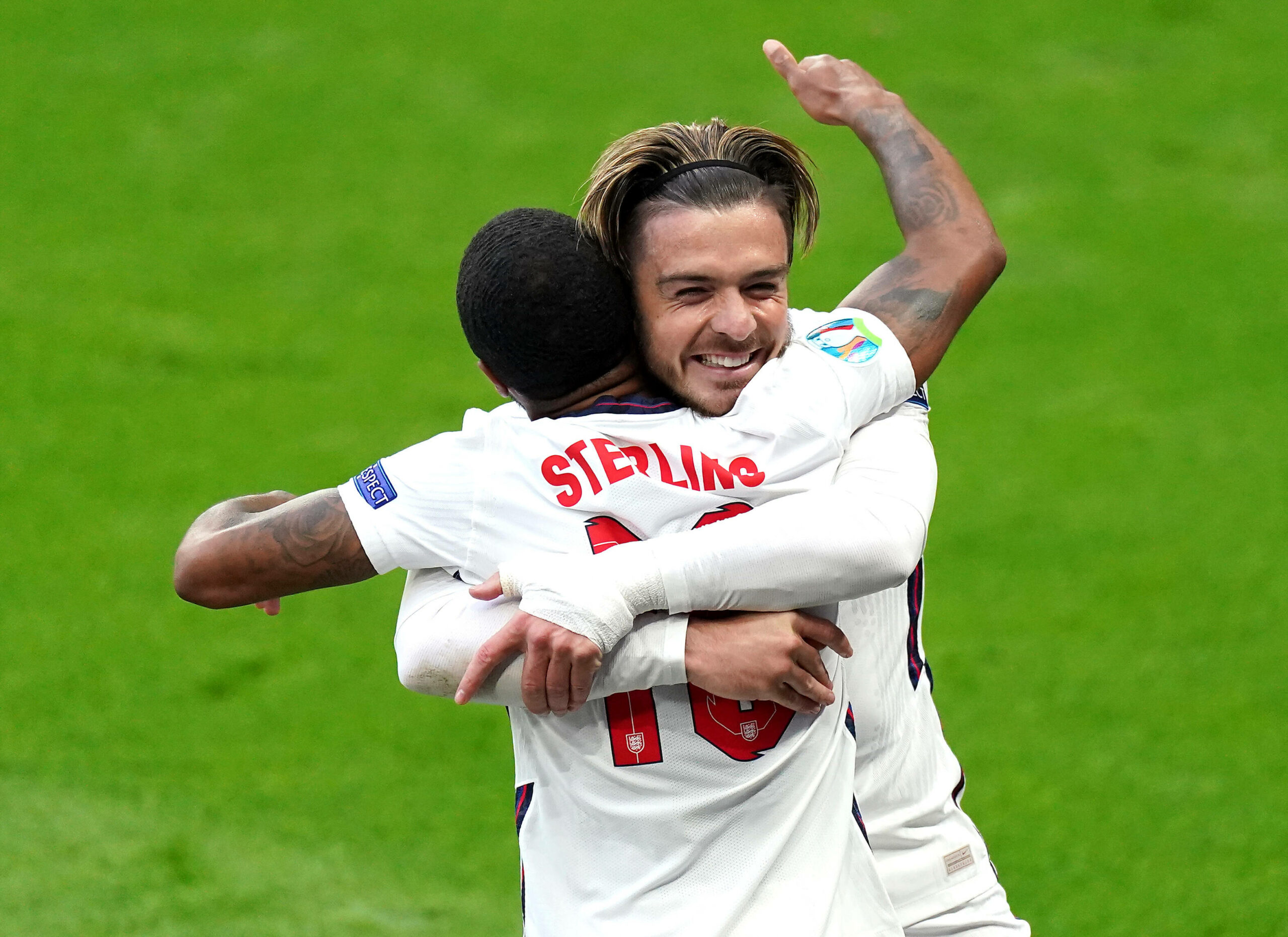 According to a report from ESPN, Manchester City are ready to pay Aston Villa £100 million for Jack Grealish.

The two Premier League clubs are yet to agree on a transfer fee for the 25-year-old and formal talks haven’t started.

However, the Citizens are said to be confident that they can secure a deal for the talented player.

Grealish, who penned a new five-year contract last summer, made 26 appearances in the top-flight last season helping his side finish 11th in the table.

The attacking midfielder is currently engaged with the national side in the European Championship.

He played in England’s 1-0 victory over Czech Republic on Tuesday, providing the assist for Raheem Sterling’s goal.

The Villa academy graduate rose through the ranks to earn his professional debut against Manchester City in 2014 following a loan spell at Notts County.

He has made 213 appearances across all competitions for Villa, bagging 32 goals and 43 assists (stats from Transfermarkt).