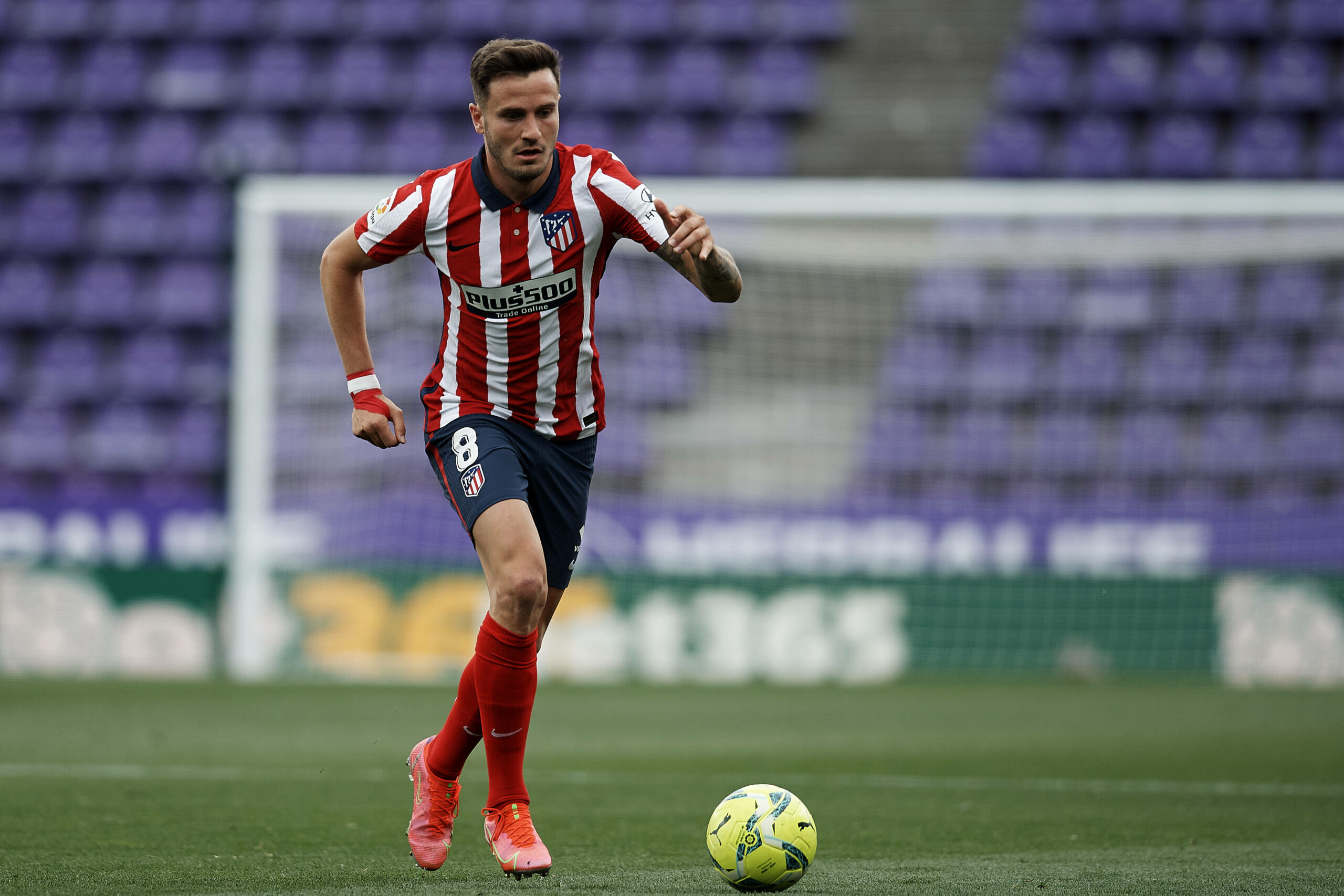 Liverpool’s bid to sign the 26-year-old has encountered difficulties putting United in the driving seat, according to the Mirror.

Paul Pogba hasn’t penned a new deal at Old Trafford yet and could leave the Premier League outfit this summer.

The Red Devils have been linked with a move for Saul as a possible replacement for Pogba, and their hopes of signing him are looking good.

As per the Liverpool Echo, the Merseyside club have 17 non-homegrown players on their books.

They signed Ibrahima Konate from RB Leipzig this summer while Takumi Minamino has returned to Anfield following his loan stint at Southampton.

This means that Liverpool have reached the maximum number of foreign players allowed by both UEFA and the Premier League.

Unless they offload some players, they won’t be able to sign Saul.

United, who will be looking to challenge for the league crown in the coming season, are now firmly in the driving seat to secure his services.

The Red Devils have already completed the signing of Jadon Sancho from Borussia Dortmund and look close to sealing a deal for Real Madrid’s Raphael Varane.