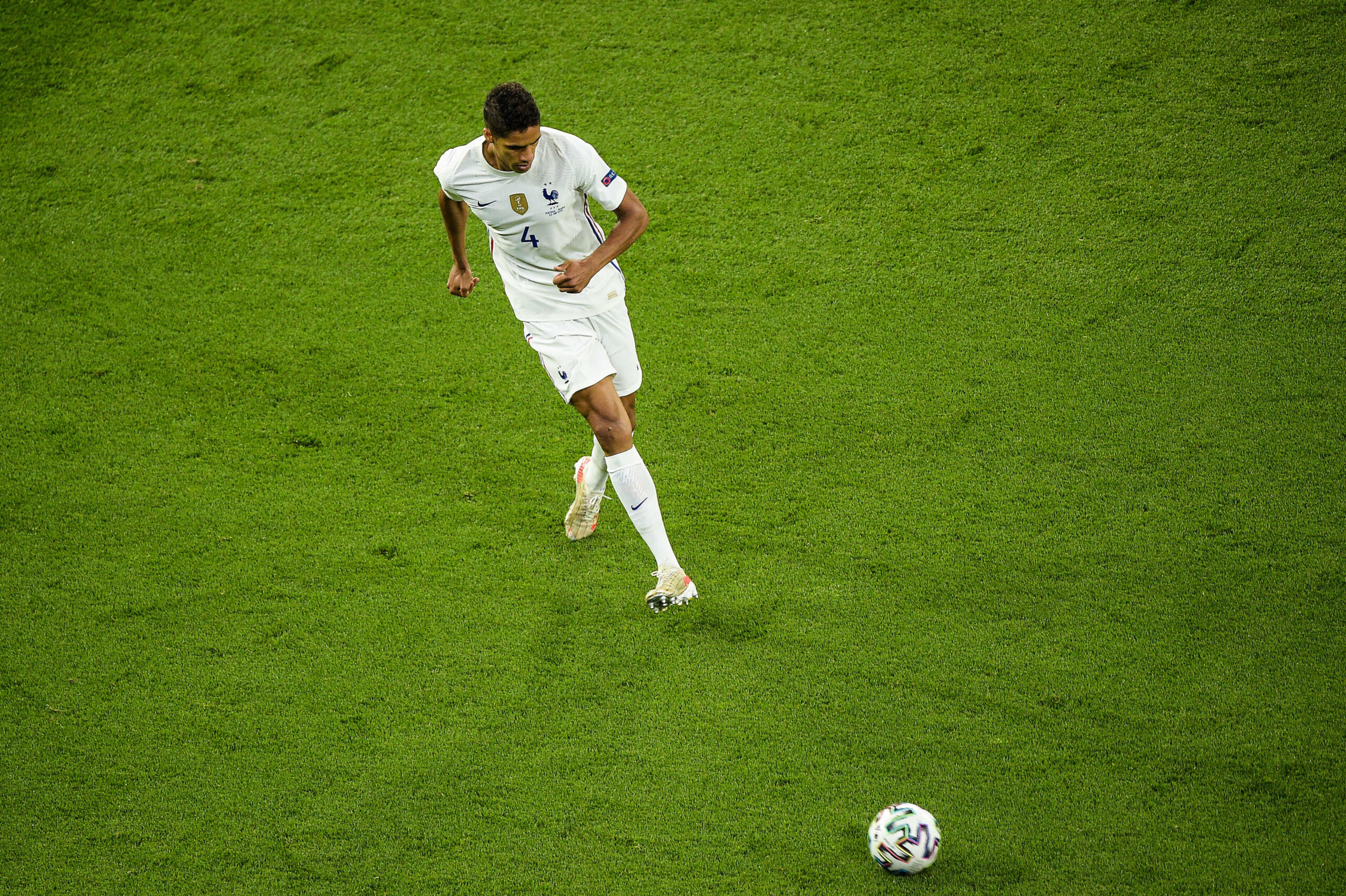 Manchester United and Real Madrid have reached an agreement for the signing of Raphael Varane.

According to Goal.com, the two clubs have agreed a £41 million transfer fee for the 28-year-old.

The defender is set to complete his move after undergoing a medical.

The Red Devils have already splashed £73m to bring in Jadon Sancho from Borussia Dortmund and are now set to sign another top player this summer.

United will fork out an initial transfer fee of £34m plus £7m in add-ons.

Los Blancos will shell out a solidarity payment of £1m to Varane’s former club Lens.

The talented centre-back’s contract at the Santiago Bernabeu was due to expire in 2022, and he was reportedly unwilling to pen a new deal.

The Spanish giants decided to cash in rather than lose him for free next summer.

United have been scouring the market for a long-term partner for Harry Maguire, who has been a rock at the back since arriving from Leicester City in 2019.

Varane, who boasts plenty of La Liga and Champions League experience, looks to be the perfect partner for the England international.