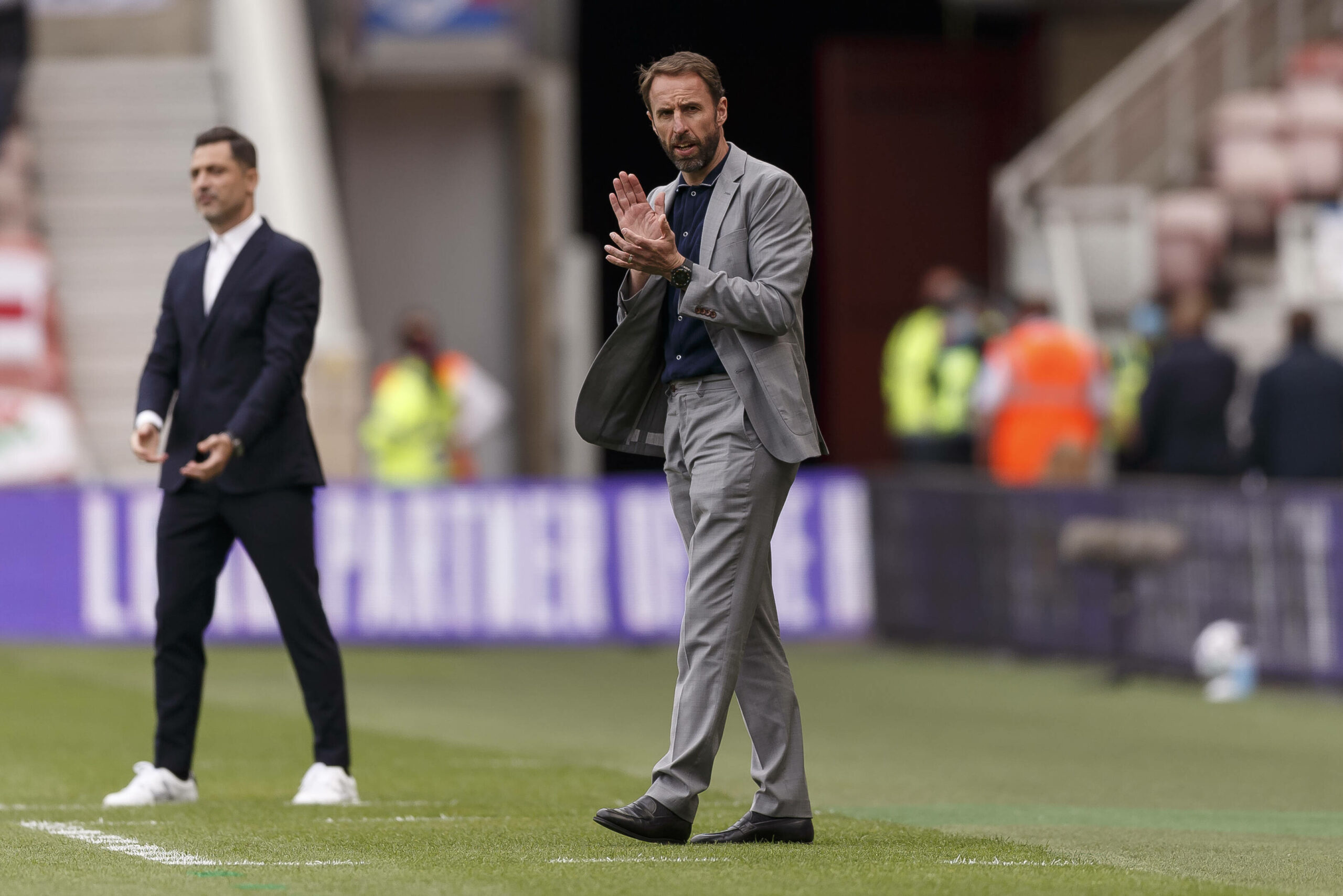 The last week of football has been quieter than usual. The club season ended, and we’re all waiting for the international tournaments to begin.

All we’ve been left with are international friendlies, and all the drama that comes with them. There’s not a whole lot to talk about.

But hey, there’s still enough. Here are the biggest talking points from the last week in the world of football.

All that fuss for nothing

The England squad announcement, and the subsequent social media meltdown, never fails to amuse. This time around, it was somehow even more chaotic.

Much of the focus beforehand was on Trent Alexander-Arnold, who was left out of the squad in March. In the days leading up to the final squad announcement, several conflicting reports came out.

He was in, he was out, he was back in again, and back out – like some England squad version of the Hokey Cokey.

Eventually, the squad was announced, and Alexander-Arnold was part of it. You’d think this would satisfy most of the nation, but evidently not.

Now the outrage was about the selection of four right-backs, with Kyle Walker, Kieran Trippier and Reece James also selected.

And, as it turns out, all that moaning was a waste of time, as the Liverpool man picked up an injury in the warm-up game against Austria and has been ruled out of the tournament. You couldn’t make it up.

And now, the Twitter meltdown has started all over again, this time because Ben White has been called up in his place ahead of James Ward-Prowse.

The chances are neither would have played much more than a cameo, but hey, any opportunity to complain.

Manchester City have had a brilliant season in the Premier League, winning the title by 12 points. So it comes as no surprise that they’ve also won every single individual award available.

And the Premier League’s footballers elected Kevin De Bruyne as their POTY, while Phil Foden won PFA Young Player of the Year.

In the process, De Bruyne became just the third player to win the award back-to-back, alongside Thierry Henry and Cristiano Ronaldo. Decent company.

However, many questions have been raised over the decision. Even Man City fans will tell you that the Belgian wasn’t the standout performer from the league this year.

Up until the announcement, it seemed to be a two-horse race between Dias and Harry Kane.

The Portuguese has already won two major awards, so he’ll likely be satisfied with missing out on this one. But one has to wonder what Kane has to do to get his hands on one of them.

He scored the most goals and recorded the most assists in the division, a feat achieved only twice before in Premier League history.

It all kicks off on Friday, with Turkey facing Italy. The following day, Wales come up against Switzerland, Denmark clash with Finland, and Belgium begin their campaign with a match against Russia.

The latter fixture should be the most interesting, given that Belgium are one of the favourites for the trophy.

The week ends with three more Euro 2020 games, with England facing Croatia in a repeat of the 2018 World Cup semi-final. Later that day, Austria clash with North Macedonia, and Netherlands come up against Ukraine.

If European football isn’t your thing, there’s also some Copa America action coming up. The tournament begins on Sunday, with Brazil opening against Venezuela, before Colombia face Ecuador in the early hours of Monday morning.

It’s gonna be a good summer!

Morning Mix: Missing out on Buendia is no loss for Arsenal, big summer ahead for Leeds United
Gareth Southgate getting it right on racism as England manager