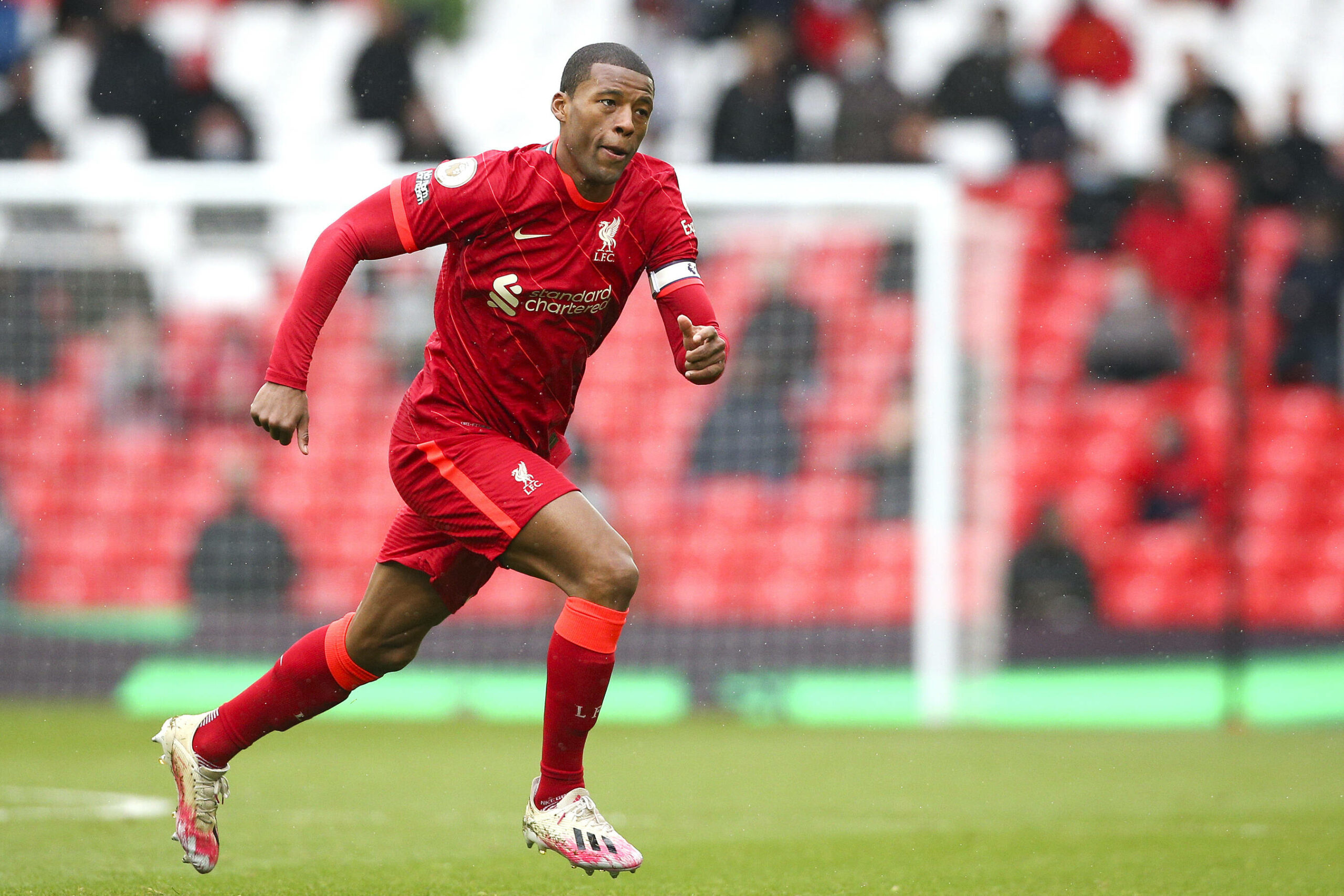 Sunday has come around again, so it’s time to roll out the latest edition of ‘Morning Mix’ – our weekly football column with some music chucked into the pot.

Carragher’s take on Wijnaldum is brainless

Given his previous brainlessness, it is no surprise to discover that Carragher has issued a dumb take on Gini Wijnaldum’s comments about his departure from Liverpool.

The Netherlands international hit out at elements of the club’s fanbase over their abuse on social media, suggesting it pushed him towards the exit door.

Carragher’s comment on Twitter that Wijnaldum should have turned off his notifications and delete the app is victim-blaming at its finest. Clueless.

Tottenham Hotspur fans had little to cheer about last season, but the last week should have given them hope that things are heading in the right direction.

Heung-min Son’s decision to sign a new deal was hugely positive news, while the loan signing of Atalanta goalkeeper Pierluigi Gollini should prove to be excellent business.

Spurs continue to be heavily linked with Cristian Romero, and the centre-back would be a superb addition if they can get the deal over the line.

Retaining Harry Kane’s services is undoubtedly their number one priority – the last few days may have helped convince the England captain to stay at the club.

It’s been a tough year-and-a-half for the music industry, with COVID-19 throwing a spanner in the works for up-and-coming acts.

Vistas were amongst the bands who were making waves when the pandemic hit, with their energetic live performances helping to build a sizeable following.

They made a triumphant return to the live circuit at the Tramlines Festival this weekend, blowing the crowd away with one indie banger after another.

Catch them live if you can – they’re fantastic.

Queens Park Rangers finished last season in the Championship strongly and have been one of the busiest clubs in this summer’s transfer window.

They can be backed at 7/2 to finish in the top-six next term. Get on.