Morning Mix: Liverpool risk being left behind, £100m for Grealish is a great deal for Villa 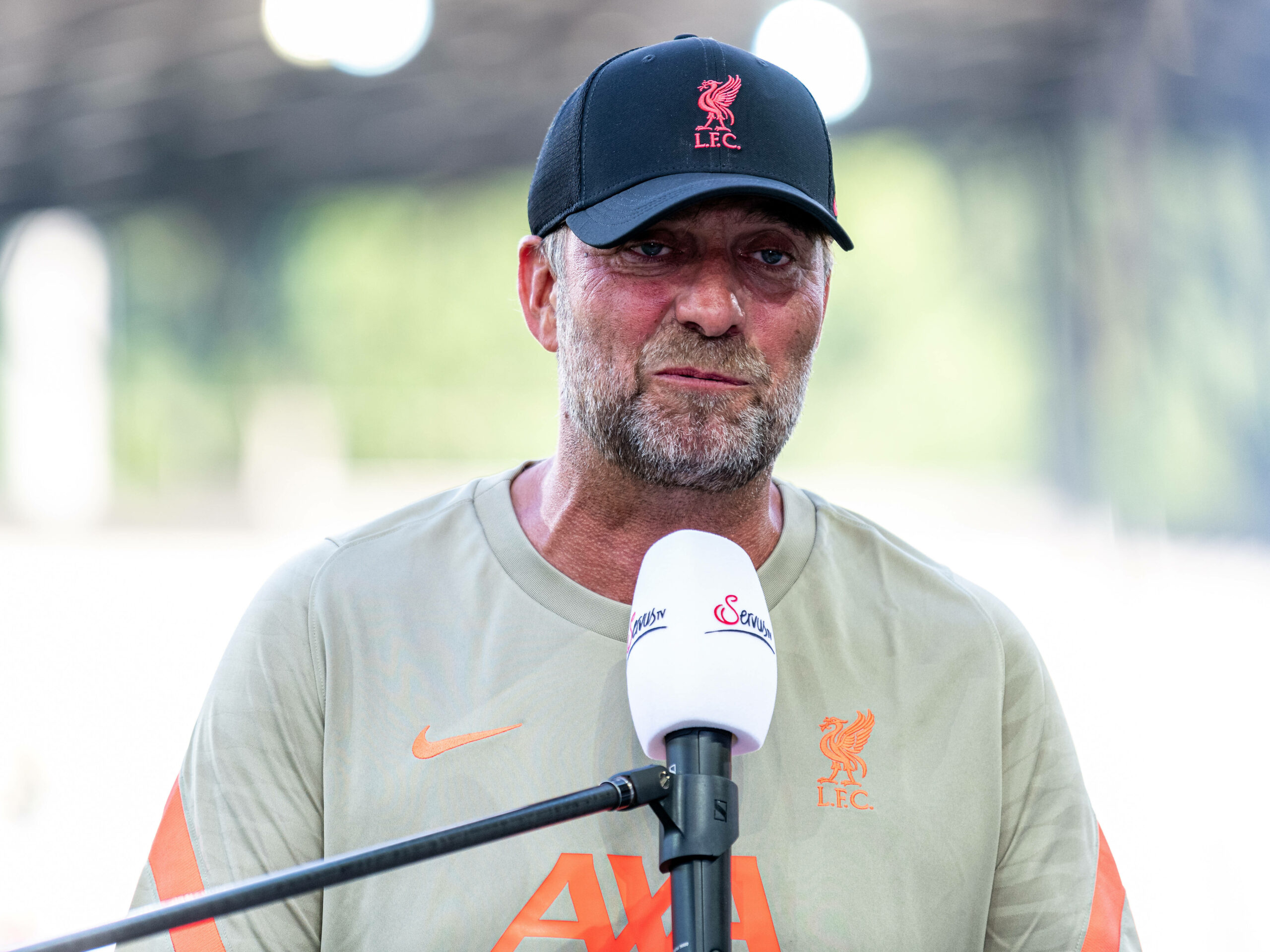 It’s Sunday again which means it is time for ‘Morning Mix’ – our weekly football column with some music thrown in for good measure.

Liverpool risk being left behind

Having made a mess of their title defence last season, hopes are high amongst Liverpool fans that they can mount a serious challenge this time around.

Much of the optimism has been sparked by Virgil van Dijk’s return from injury, but there are reasons to believe that the positivity could be misplaced.

The club are yet to secure adequate cover for their full-backs, while Georginio Wijnaldum’s exit leaves a gaping hole in midfield.

With both Manchester clubs likely to have stronger squads this season, Liverpool need to get busy in the transfer market if they want to regain the title.

£100m for Grealish is a great deal for Villa

Manchester City’s £100 million bid for Jack Grealish indicates that they will be going all out to win their fourth title in five years.

From Aston Villa’s perspective the deal is a no-brainer – every player has his price and £100m is more than enough for the 25-year-old.

Villa have already improved their attacking options this summer, splashing out around £33m sign Emiliano Buendia from Norwich City.

With Leon Bailey set to arrive from Bayer Leverkusen for £30m, Grealish’s exit is unlikely to have a negative impact on the team’s fortunes.

We’ve picked out some exciting up-and-coming bands over the past few weeks and today’s offering follows that trend.

With Wild West vibes and more than a hint of the 1980s about them, it is tough to pigeon-hole Liverpool sextet Red Rum Club.

However, what is not in doubt is that these guys know how to belt out catchy tunes. Their upcoming tour should be a cracker.

With Tottenham showing some ambition in the transfer market and Heung-min Son signing a new deal, isn’t it time for Harry Kane to confirm he’ll be honouring the bumper six-year contract he signed in 2018?