Morning Mix: No excuses left for United next season, time to get tough with the racists 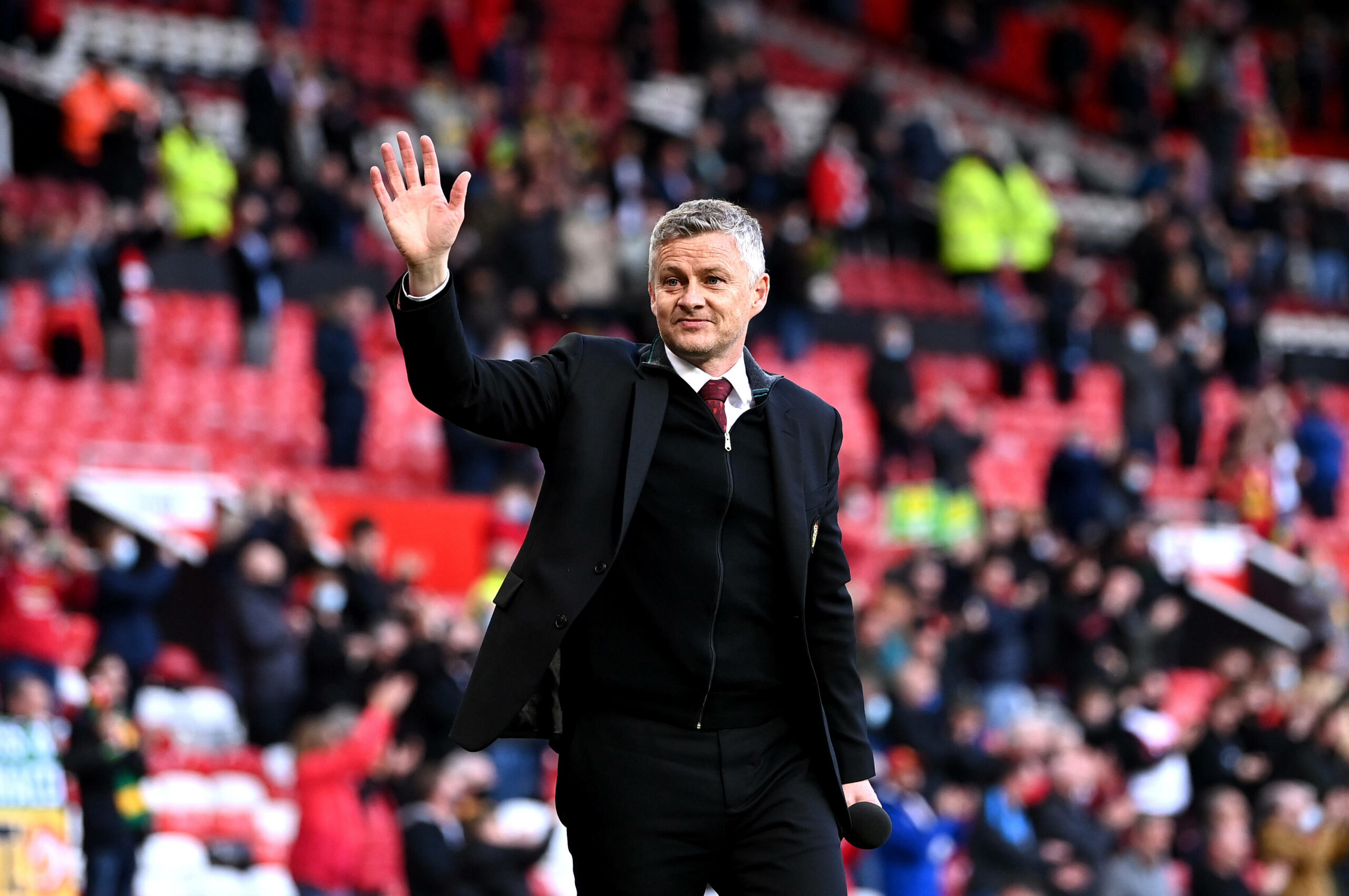 Another week has gone by and it’s time for the latest edition of ‘Morning Mix’ – our weekly football column with some music thrown in for good measure.

We look at two talking points from the past week and point you in the direction of some of the best football stories elsewhere on the internet.

No excuses left for United next season

Manchester United fans have had plenty to gripe about over the past few years, with the club failing to match what they achieved under Sir Alex Ferguson.

The Glazer family have been widely criticised over their ownership of the club, and it has been impossible to make a case to support them.

However, United have made a big statement of intent by securing the services of Jadon Sancho from Borussia Dortmund.

If they get deals for Raphael Varane and Kieran Tripper over the line, United will have a squad that should be challenging for silverware on all fronts.

Time to get tough with the racists

There has been plenty of debate regarding the despicable racist abuse dished out to three England players following the European Championship final against Italy.

Sancho, Marcus Rashford and Bukayo Saka were on the receiving end from neanderthal idiots on social media after missing penalties in the shoot-out.

While platforms such as Twitter must work harder to eradicate this issue, governments also have it within their power to change behaviour.

Introduce a five-year jail term for anyone found guilty of posting racist abuse. The morons will still be racist, but they won’t be as quick to go public with their nonsense.

With the sun beating down, there is no better time to point you in the direction of this summer’s biggest tune.

The collaboration between Calvin Harris and Tom Grennan is an absolute belter. Enjoy!

Ben White has undoubtedly looked impressive over the past couple of years, but spending £50 million on him is a major gamble by Arsenal.

With Mikel Arteta set to add a few more new faces to his squad this summer, finishing in the top four should be the minimum expectation. Anything less is failure.