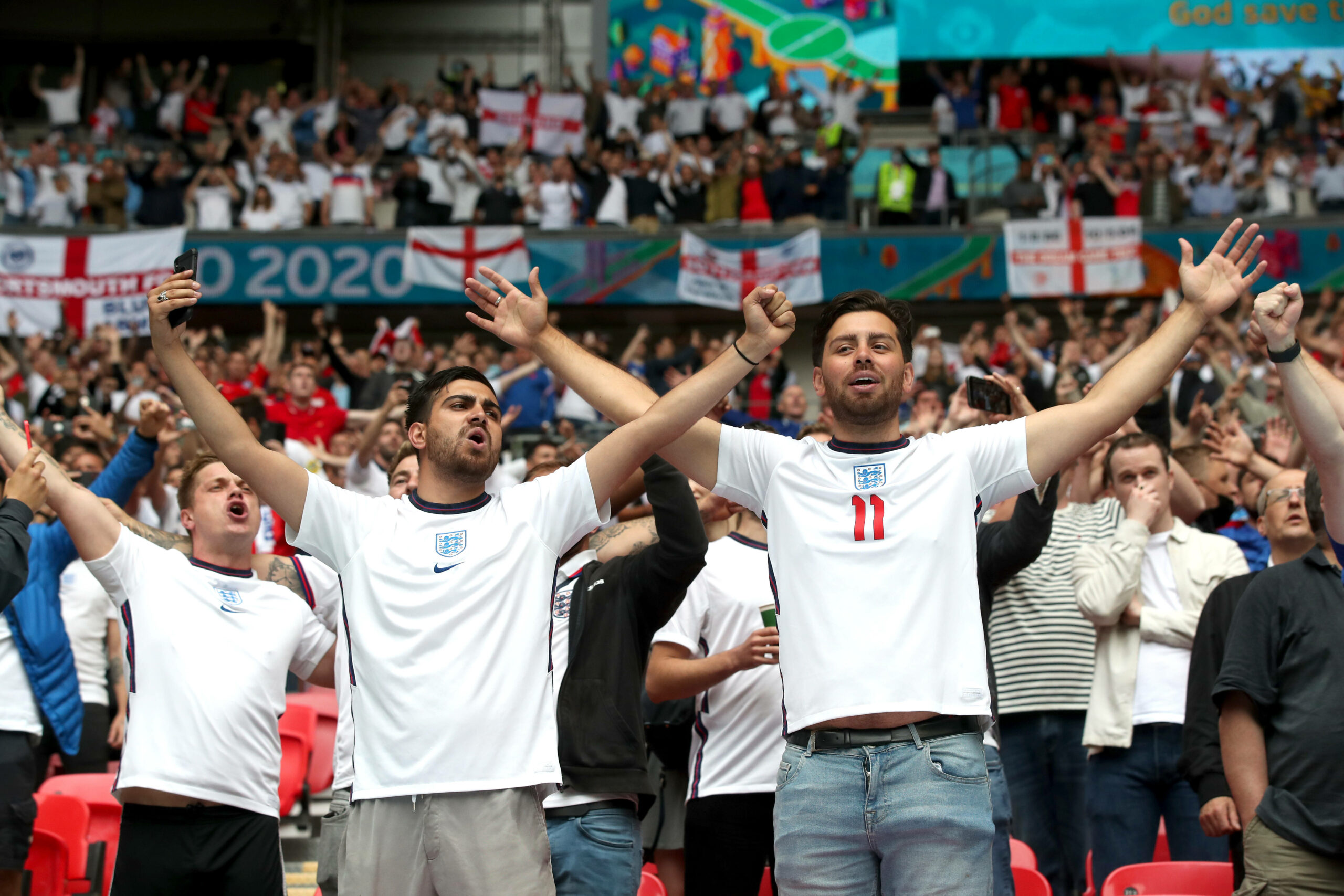 It’s Sunday again, which means it’s time to roll out the latest edition of ‘Morning Mix’ – our weekly football column with some music thrown into the pot.

There has been much to like about the European Championships this summer despite UEFA’s eagerness to shoot themselves in the foot.

Moving Coke bottles around? They were all over that. Racist and homophobic chanting by Hungarian morons? A slap on the wrists for that one.

Their decision to ban David Baddiel and Frank Skinner from singing Three Lions (It’s Coming Home) ahead of the final is another example of their ability to be brainless.

UEFA say the song is ‘too partisan’ and unfair on the Italians. That didn’t matter when Andrea Bocelli sang Nessun Dorma before Italy’s opening game against Turkey. Idiots.

Supporting England is a labour of love, with the last five and a bit decades littered with examples of the national team breaking their fans’ hearts.

The current squad appear to be different. They’ve beaten Germany on their way to reaching the final of a major tournament. This is heady stuff.

However, now comes the big one. Can they get the job done against an Italian team who have not been defeated in their last 33 international fixtures?

Let no one be under any illusions – Italy are a brilliant team. Of all the tests England could have faced, this is the toughest one. Good luck!

A couple of months ago, we urged Sheffield indie legends Milburn to return from a self-imposed hiatus.

Generally speaking, this type of request usually disappears into the ether, and nothing ever comes of it.

However, having received encouragement from lead singer Joe Carnall Jnr on social media, we are delighted to report that they’re back!

Tickets for live dates in Sheffield, London and Manchester were quickly snapped up, highlighting the love that fans still have for the band.

Despite the huge demand for their comeback, we’ve somehow bagged tickets for Sheffield and Manchester. We’ll be down the front, feeling emotional. Thanks guys!

If England fail to beat Italy this evening, what are the chances of the players avoiding abuse on social media?

It would be nice to think they’ll be praised for getting this far but they’ll get hammered, won’t they?