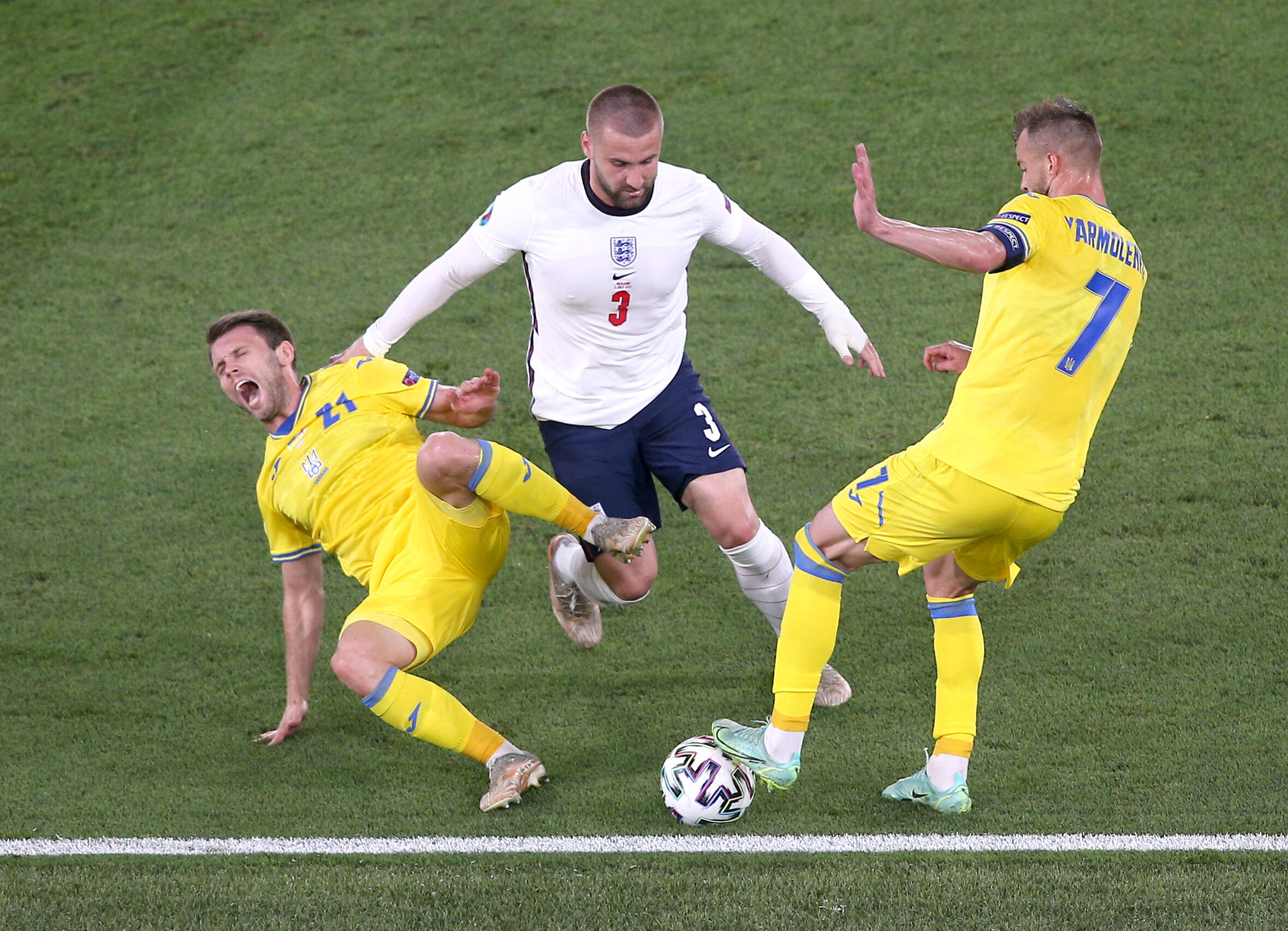 Sunday is upon us once again which means it’s time for ‘Morning Mix’ – our weekly football column with some music thrown in for good measure.

We look at two talking points from the past week and point you in the direction of some of the best football stories elsewhere on the internet.

And before anyone says ‘it’s not morning now’, blame England. Sore head today!

There was a delicious irony about Luke Shaw delivering one of the best performances of his career for England at the Olympic Stadium on Saturday.

Rome will be Jose Mourinho’s new home next season and even the former Manchester United manager must have been impressed with Shaw’s display.

Mourinho was no fan of Shaw during their time together at Old Trafford and he has continued to criticise him since leaving United.

The Portuguese will probably believe his tough love helped unlock Shaw’s potential, but the full-back deserves all the credit for how he has turned his career around.

The news that Barcelona are still trying to persuade Lionel Messi to sign a new contract smacks of a club that is completely obsessed with the Argentinian international.

Messi is currently a free agent after the expiry of his latest deal, but Barca are doing everything within their power to convince him to stay at the Nou Camp.

There has been talk that players are being asked to drop their salaries to accommodate Messi, while the club are keen to offload several members of their squad.

With Messi in their team Barca haven’t won La Liga since 2018/19 and the Champions League since 2014/15. Their obsession with him has become unhealthy.

Searching for the best football writing from the past week? Check these out:

The last year and a bit has been extremely challenging, with people who work in the entertainment industry hit particularly hard.

Scottish band Neon Waltz were starting to get noticed after securing support slots with Noel Gallagher’s High Flying Birds, but the pandemic halted their progress.

Hopefully, the guys can pick up where they left off when they tour later this year. A support slot with The Levellers in December should also help their cause.

Crystal Palace have finally found a replacement for Roy Hodgson, with former Arsenal star Patrick Vieira appointed as the club’s new manager. It’s not going to end well, is it?