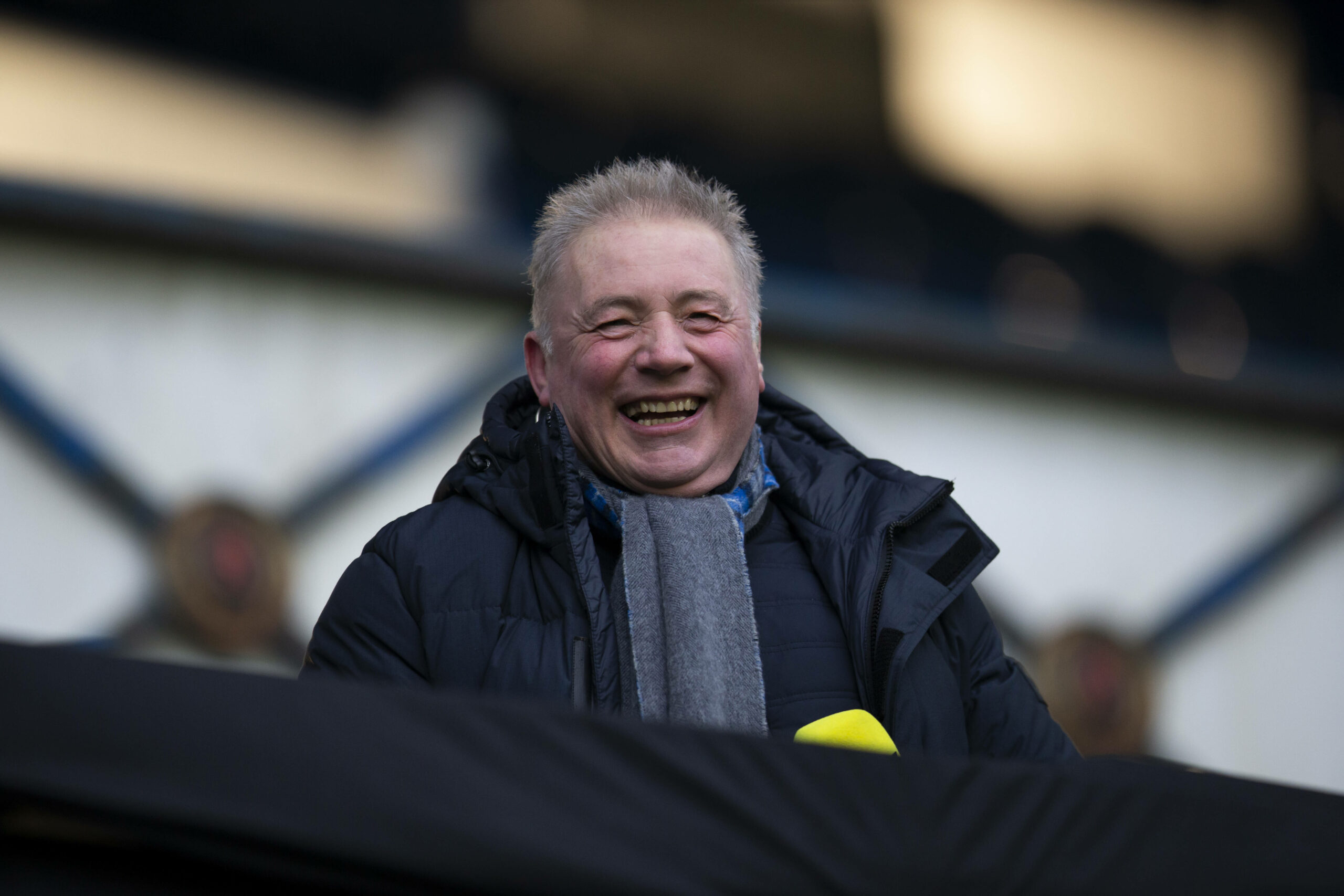 We look at two talking points from the past seven days and point you towards some of the best football stories elsewhere on the internet.

We also offer a top tune recommendation to get you in the mood for Sunday and a final thought to ponder for the week ahead. Here we go!

Football broadcasters must do better

While the European Championships have been great to watch, the standard of the co-commentary and punditry has left a lot to be desired.

The likes of Micah Richards and Ally McCoist have been excellent, while Cesc Fabregas and Alex Scott have proved to be a breath of fresh air.

However, they are rare shining lights in a sea of mediocrity ‘headlined’ by Jermaine Jenas, Danny Murphy, Robbie Savage, John Hartson and Scott Brown.

Playing football at a decent level (Brown aside) does not necessarily equate to someone being adept in the media and broadcasters need to rethink how they go about things.

Bradley Dack is probably one of the unluckiest professional footballers around, having suffered two serious knee ligament injuries over the past few years.

Dack was the driving force behind Blackburn Rovers’ return to the Championship in 2017/18 and highlighted his quality the following season.

He bagged 15 goals and seven assists in 42 appearances, outperforming Aston Villa’s Jack Grealish who is now being touted as a £100 million player.

The 27-year-old is working his socks off to return to full fitness. Don’t be surprised to see Rovers challenge for the play-offs if he gets back to his best.

South Yorkshire was the centre of the music universe during the early part of the 2000s, with the region spawning a host of bands who went on to be hugely successful.

Little Man Tate flirted on the edge of greatness around that time, building up a huge following on the back of their stunning live performances.

They split in 2009, but sparked massive excitement after announcing they were reforming for a one-off gig at the O2 Academy in Sheffield.

A second date was subsequently added and Little Man Tate will make their triumphant return to the live scene on October 8/9.

He got Middlesbrough relegated, failed to deliver success with England’s U21 team and has yet to convince that he can guide the senior team to glory.

On that basis, why on earth are the FA in such as rush to offer Gareth Southgate a contract extension?

Euro 2020: Italy’s class, Lukaku’s form and our Schick moment
Euro 2020 Round of 16 Review: The Netherlands and France crash out, England power past Germany & much more