Most Successful Teams in England 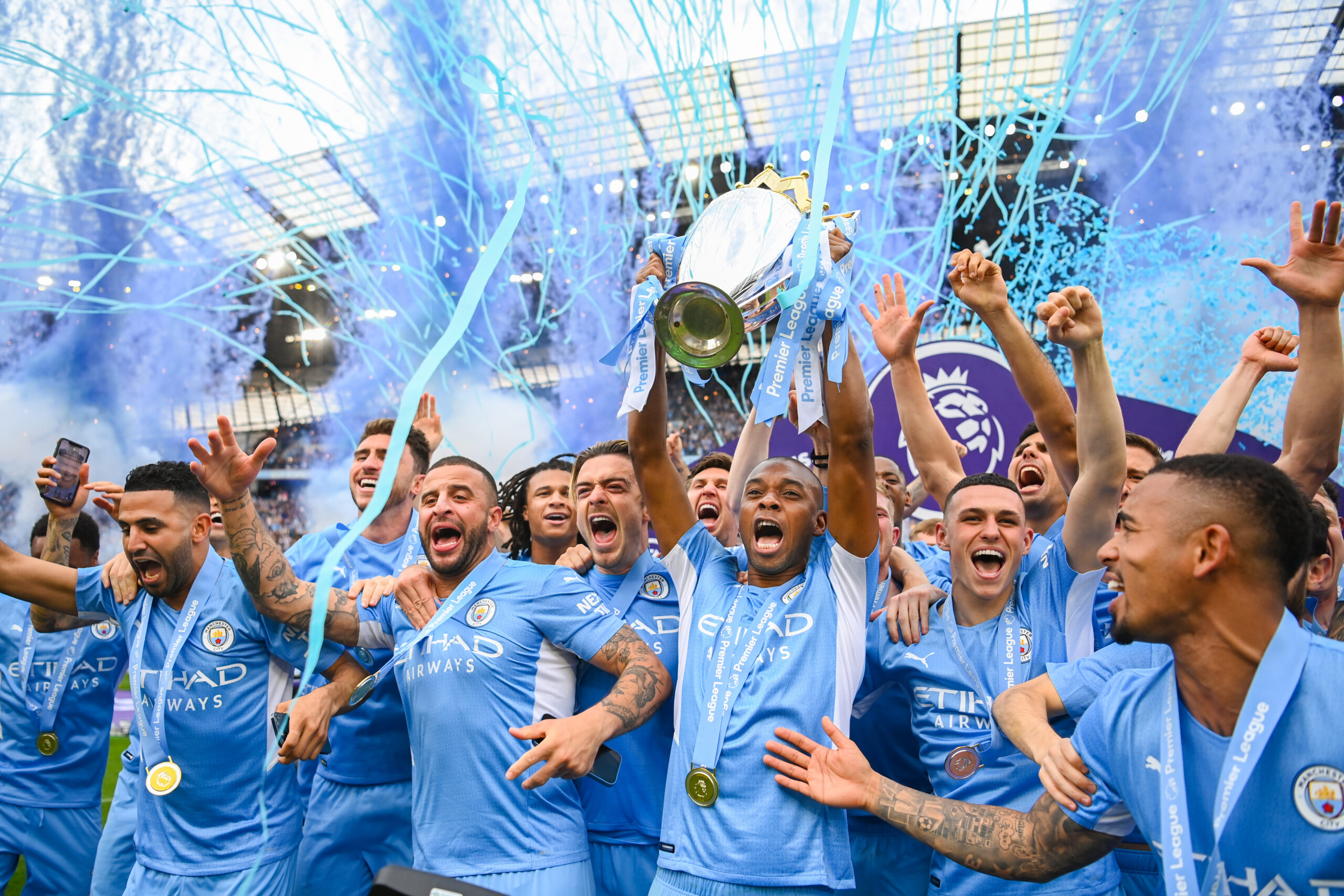 When thinking of the most successful clubs in England, familiar names, such as Arsenal, Liverpool, Manchester City and Manchester United, spring to mind.

Four out of six from the so-called ‘Big Six’ in the Premier League combined have more top-flight titles than the rest of England, though you would be surprised to see some teams in our top-10 list.

To compile the chart listing the ten most successful sides in England, we considered all-time trophies won on both a European and domestic level, including cup competitions.

Nine out of ten clubs in the top ten are competing in the Premier League, with Blackburn Rovers, currently stuck in the EFL Championship, being the solitary exception.

Here’s the list of the ten most decorated clubs in England:

Owners of three top-flight titles and six FA Cup crowns, Blackburn suffered relegation from the Premier League in 2011/12 and have failed to come back ever since.

Other than the Rovers, clubs like Aston Villa, Everton and Newcastle United have vastly struggled to make the top-half Premier League finish over the years, let alone fight for the trophies.

Despite stringing together just three top-flight seasons in the past half-decade, Villa (7) still boast just one title fewer in England’s top division than Chelsea (6) and Tottenham Hotspur (2) combined.

As the two biggest clubs in England, Liverpool and Man United have been going toe-to-toe in the all-time league title list, with just a single piece of silverware separating the two Premier League giants.

With 20 league titles under their belt, the Red Devils top the charts, with the Merseyside heavyweights lagging one behind at 19, though they have still won the most trophies in England overall (45).

Newly-established supreme force in the Premier League, Man City, are continuing to dominate England season-by-season, having picked up four titles in five years.

But they still have plenty of ground to cover on the leading duo as their overall league-title tally currently stands at eight.

Amongst sides listed in the chart, only six have won the league titles in the Premier League era.

When it comes to European football, Liverpool have no match in the Premier League, having won nine pieces of continental silverware, including six European Cup/Champions League titles.

In addition to the abovementioned trio, the only remaining English club to have won Europe’s most prestigious competition were Villa, doing so in 1982.

Despite being unrelenting domestically, Man City’s success in Europe has fallen short despite back-to-back Champions League semi-final appearances in the last two seasons.

The arrival of Erling Haaland could tip the scales in City’s favour next season as they will be going after only their second European trophy following the 1969/70 UEFA Cup Winners’ Cup success.