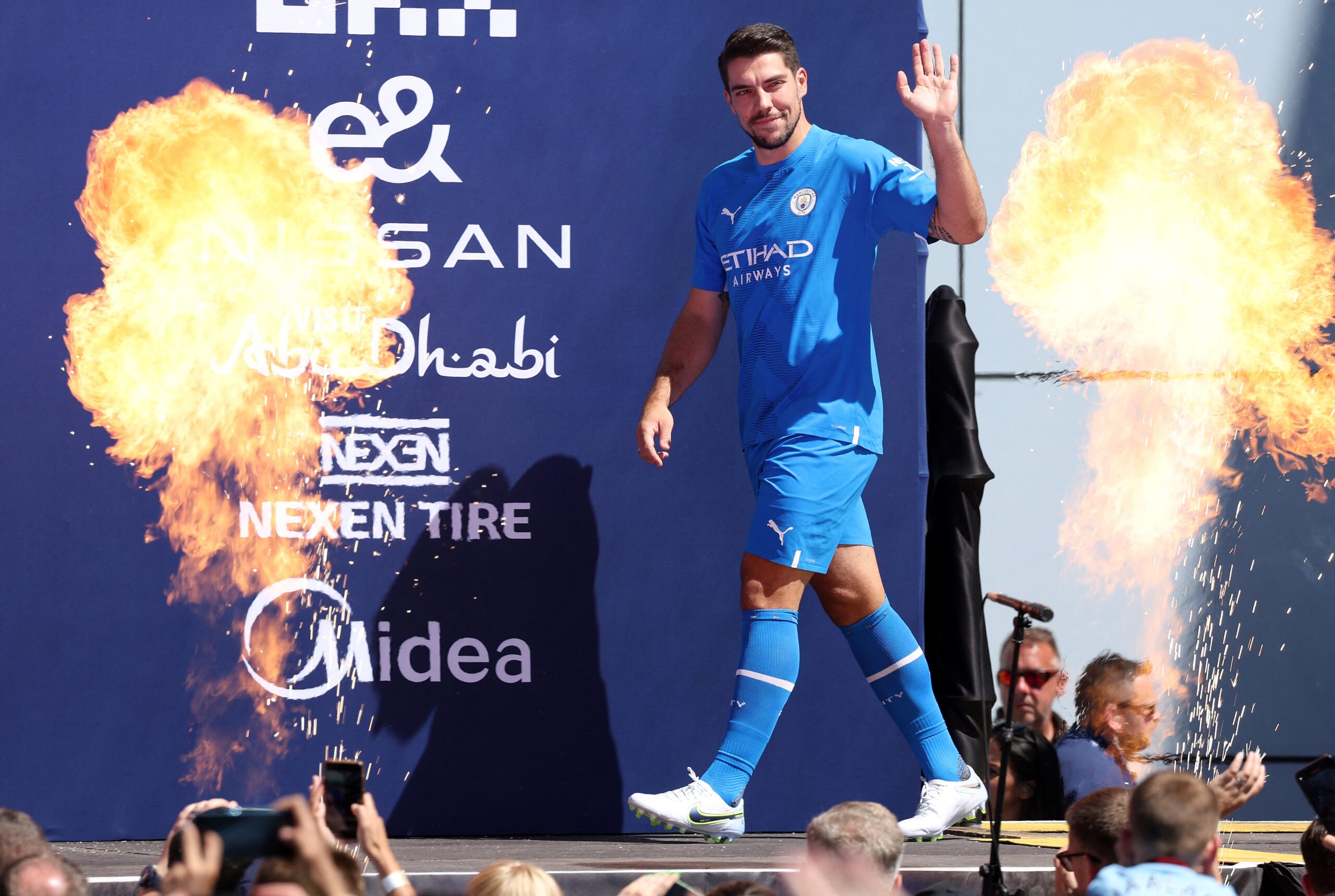 For the first time since 2019, Premier League sides will fly overseas for pre-season preparations.

Most English teams will remain in Europe during the off-season, while some will head to Asia and Australia.

Only four clubs, including Arsenal, Chelsea, Everton and Manchester City, will visit the United States for their pre-season fixtures this summer.

Let’s take a look at all eight pre-season friendlies featuring Premier League sides that will take place in the coming weeks.

Mikel Arteta’s men will kickstart their US Tour against fellow Premier League rivals Everton on July 17.

The match, scheduled to take place at M&T Bank Stadium, Baltimore, will see the Gunners looking to replicate a phenomenal 5-1 H2H victory from the final matchday of last season.

A mouth-watering all-London showdown against bitter foes Chelsea at the Camping World Stadium, Florida, on July 24 will round off the Gunners’ tour across the Atlantic Ocean.

Led by the USMNT star Christian Pulisic, Chelsea will travel to North America to launch a post-Roman Abramovich era.

After a trophy-laden 19-year stint in west London, the Russian billionaire was forced to sell his beloved club due to sanctions imposed on him amid Russia’s ongoing invasion of Ukraine.

The Blues will undergo huge changes over the summer, with several first-team stalwarts already waving goodbye to the club.

Thomas Tuchel’s side will play a couple of exciting friendlies against North American clubs before encountering Arsenal.

Chelsea’s US Tour kicks off against Club America at the Allegiant Stadium, Las Vegas, on July 16.

Four days on, the newest MLS franchise Charlotte will line up against the Stamford Bridge outfit at the Bank of America Stadium, Charlotte.

After avoiding relegation by the skin of their teeth last season, Everton will be keen to impress over the summer to build up some momentum ahead of the 2022/23 campaign.

The abovementioned clash against Arsenal in Baltimore will serve to get the Toffees’ US Tour underway on July 17.

Frank Lampard’s lads will then move to Minnesota to trade tackles with Minnesota United at the Allianz Field for their final pre-season fixture.

Manchester City claimed their fourth Premier League title in five years last season, but they have no intention of surrendering the crown without a fight.

The eye-catching signings of Erling Haaland and Kalvin Phillips early in the summer have sent a clear message to their adversaries as Man City prepare to return to the US.

The Cityzens’ first meeting with Mexican powerhouse Club America since 2011 will be staged at the NRG Stadium, Houston, on July 21.

From there, Pep Guardiola’s men will head to Lambeau Field, Green Bay, for a mammoth warm-up match-up against perennial Bundesliga champions Bayern Munich.