‘Need to move heaven and earth to get them’: Rio Ferdinand names two players Manchester United must sign 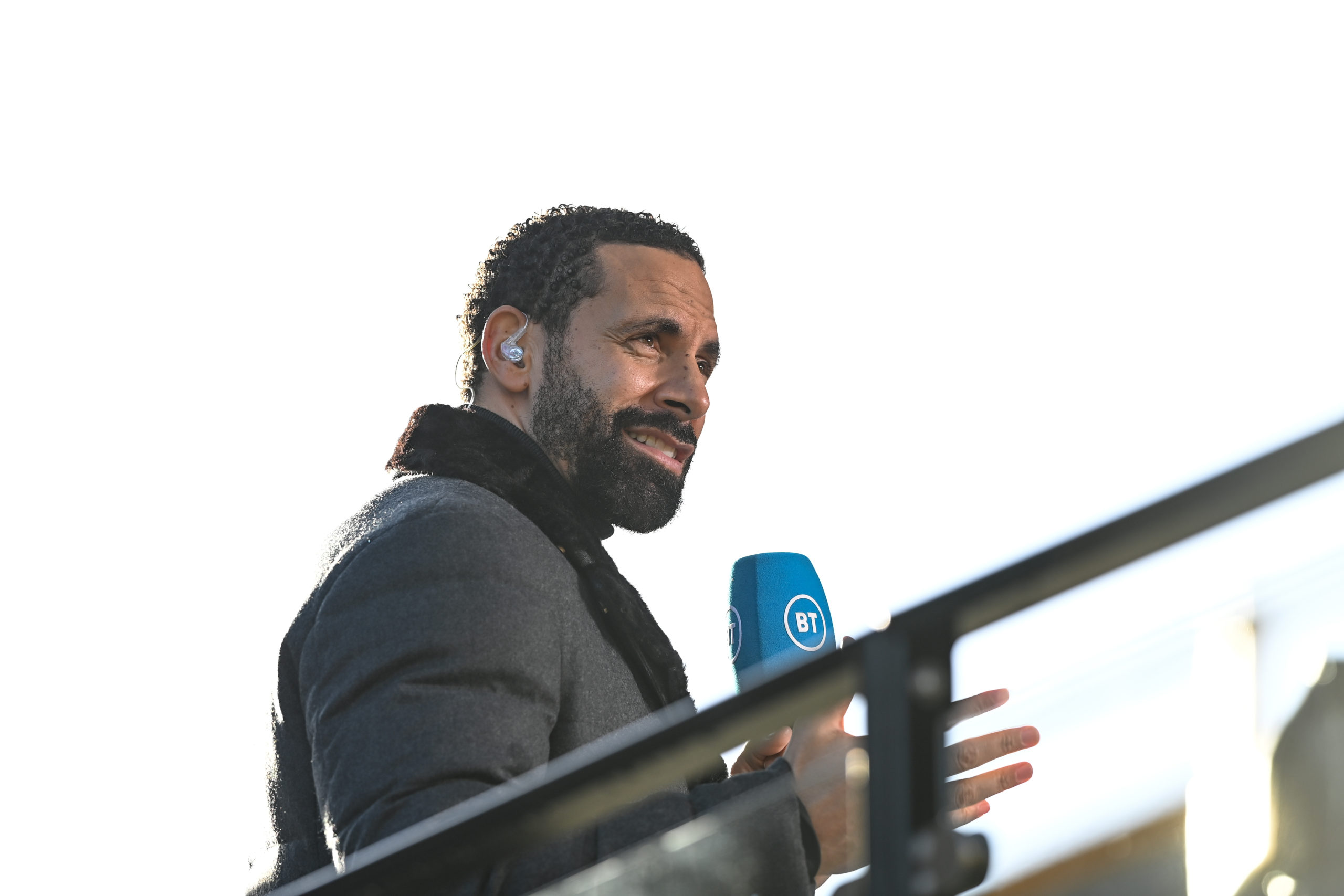 Despite all the positive that Ole Gunnar Solskjaer’s Manchester United have seen this season, there is one criticism the club is unable to shed at the moment. United’s performance against Chelsea this past week was a testament to the club’s flailing form against the ‘top six’ clubs of the Premier League.

In seven Premier League games against the constituent members of the prestigious ‘top-six’ group, United have won zero so far, losing two and five ending in goalless draws.

Since Romelu Lukaku left the club in August 2019, United have not signed a specialist striker in a long-term deal, with only Odion Ighalo joining on loan for a year, and Edinson Cavani coming on for free in a one-year deal.

While Cavani has impressed with his form and the club is pondering on whether to extend his contract for another year or sign a young striker, former United defender Rio Ferdinand believes United should invest in signing two big strikers and a central defender.

Speaking to the FIVE YouTube channel, Ferdinand said: “But I see progress. I still see room for improvement, we definitely need to buy a centre-back, a commanding centre back with pace, please.”

“I think [Edinson] Cavani, yes, he’s a good stopgap but [we need] a centre forward. If people like Erling Haaland or Kylian Mbappe are available, you can’t allow them to go somewhere else and you need to move heaven and earth to get them here,” he added.

“Manchester United are used to having superstars and those boys would change the narrative at this football club, that’s how good they are,” he further said.

“There’s room for improvement and opportunity to improve this squad, there’s players out there available, it seems. We need to be in the mix.’

Solskjaer recently fired a warning over the club’s financial constraints due to the ongoing covid-19 pandemic which may restrict them in the next transfer window.

Haaland is signed to Borussia Dortmund until June 2024, with a release clause reportedly higher than €75 million, according to a recent report from Bild. Meanwhile, Mbappe already is facing pursuits from big European clubs such as Real Madrid, and Barcelona, and hence, United may face competition from financially stronger clubs if they pursue the Frenchman.

Due to these reasons, signing Haaland and Mbappe seems unlikely for Manchester United at the moment, but the club surely needs to rope in a striker in a long-term deal in the next transfer window to pose a challenge to the top Premier League teams.