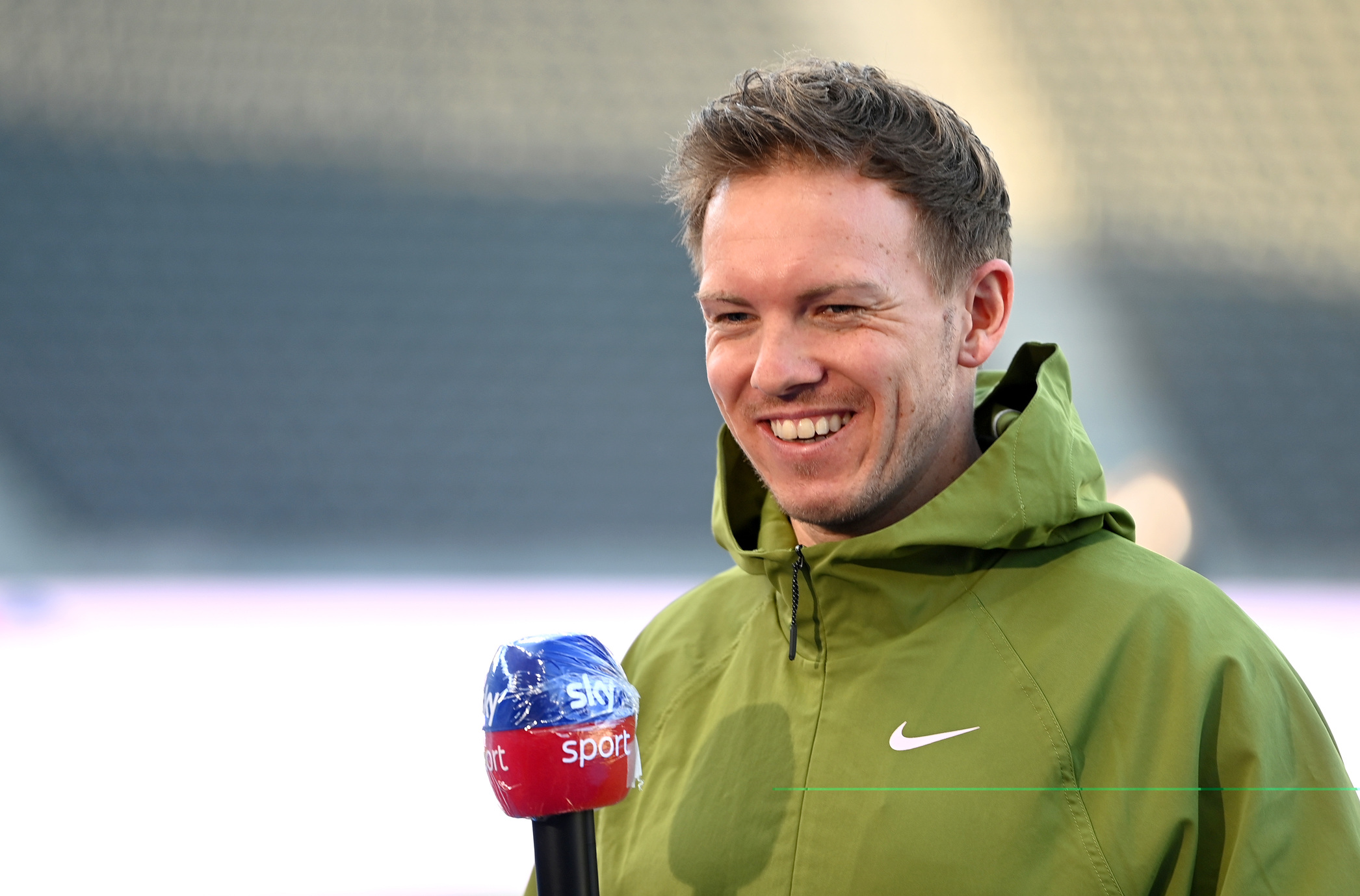 Year-and-a-half since replacing Mauricio Pochettino in the dug-out, Mourinho may already receive marching orders as Tottenham continue to struggle in the Premier League.

Spurs have lost four of their last six top-flight matches (W1), failing to hit the net three times in the process.

A string of underwhelming performances has seen the North London giants drop to ninth. Mourinho’s men currently trail fourth-placed West Ham United by nine points but have a game in hand on David Moyes’ side.

The pressure is mounting on the former Real Madrid manager, with Tottenham’s dip in form prompting rumors about his premature farewell.

As reported by The Telegraph, Tottenham have taken Julian Naglesmann into consideration in the wake of a disappointing 2-1 away loss at West Ham in an all-London match-up last weekend.

Naglesmann is the man for the job

Julian Naglesmann came under the spotlight as a rookie coach at TSG Hoffenheim, a team he helped establish as Bundesliga regulars during his reign.

Fast forward a couple of years, the German is one of the most highly-rated managers in Europe’s top-five leagues.

In addition to navigating Leipzig to the Champions League semi-finals back last season, the 33-year-old has made the Red Bull outfit a genuine title contender in the Bundesliga.

While enjoying a rise to stardom at the Red Bull Arena, Nagelsmann has drawn attention from several of Europe’s big guns, including Real Madrid and Paris Saint-Germain.

However, his future could be lying in the Premier League, with Tottenham preparing an assault on the German tactician.

Naglesmann himself is not ready to give up his job at Leipzig mid-season, which may throw one last lifeline to Mourinho.

The former 58-year-old could have until the end of the season to rally his troops and make one final push for a top-four finish.

Much will depend on Tottenham’s upcoming showdown against relegation-threatened Burnley. A potential failure against the Lancashire minnows may be the final nail in Mourinho’s coffin.

Would a trophy justify Tottenham’s poor style of play under Jose Mourinho?
‘Need to move heaven and earth to get them’: Rio Ferdinand names two players Manchester United must sign