Newcastle United’s Dwight Gayle on the radar of West Brom 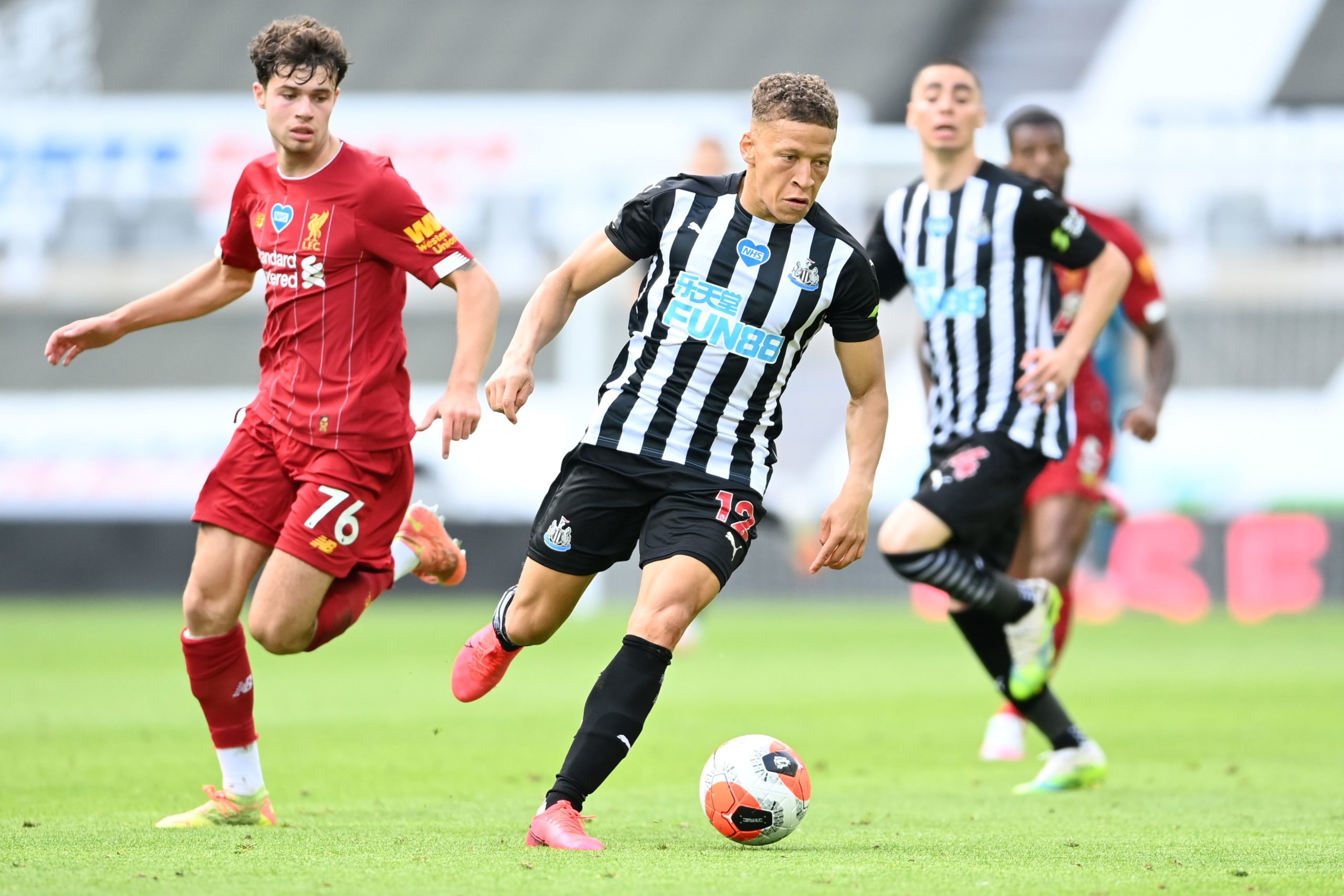 According to the Newcastle Chronicle, West Brom want to sign Dwight Gayle who is currently contracted to Newcastle United.

The report says that a move to the Baggies would be likely if the striker doesn’t renew his deal with the Magpies before the conclusion of the campaign.

The 31-year-old’s current contract will run out in the summer, and a new deal at St James Park is likely as he is said to be highly rated by the English boss Steve Bruce.

The former Crystal Palace player has missed the majority of this campaign due to injury so far, however, he was impressive for Newcastle at the end of last season when he scored four goals in his last eight matches.

Gayle started his career by joining the youth-system of Arsenal, however, he was released by the Gunners as a teenager. And after having stints at Ryan, Stansted, Dagenham & Redbridge and Peterborough United, he landed a move to Crystal Palace in the summer of 2013 where he racked up 64 league appearances and scored 15 goals.

The 31-year-old first arrived at St James Park in the summer transfer window of 2016 and he played a crucial role in helping the Tyneside club secure promotion to the Premier League by scoring 23 goals.

The experienced forward wasn’t that impressive the following season in the top flight and moved to West Brom on loan in 2018.

He was spectacular at the Hawthorns, scoring 24 goals to get them close to promotion from the Championship. However, failing to secure promotion was a blow for the Baggies and so signing Dwight permanently was no longer financially viable for them.

Newcastle Put 3 Past Shaky Sheffield
How Much Longer Can We Ignore Steve Bruce’s Approach This Season….