If you are on the TV show “Pointless”, and the question was “Name a country which is crazy about football”, an answer of “England” would not win you a jackpot. While South Americans choose to express their enthusiasm through throwing toilet rolls and fireworks, traditional rivalries and hostile chanting (with a beer in hand) forms the picture of loyal football fans in England.

The commitment is driven by a sense of belonging to the local community, and this sense of belonging has effortlessly extended to the national level. There is nothing to be ashamed of standing behind your country, but has it exerted a positive influence on the England National Team? 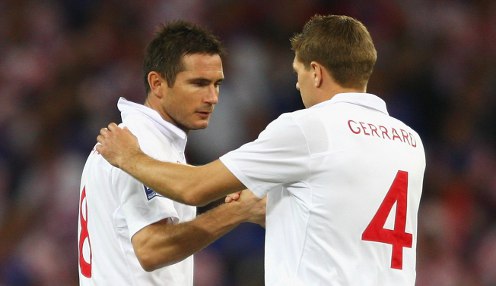 Once world-class, but hardly forever be

Prior to the start of Euro 2012, Gary Neville urged the fans to be more realistic about the chance of their home country winning a trophy, a very unpopular but constructive statement. By looking at the squad, you don’t even think they could avoid playing Spain in the Quarter Final.

By the time they luckily conquered the group stage, thanks to the officials in Ukraine’s match, Joe Hart declared that the goal for England had always been winning the tournament. No wonder, confidence was high when praises were sung from everywhere in the media locally.

Everyone knows how the story ended, which was of no dissimilarity to the previous tournaments. All of a sudden, the team was transformed from brilliant against Sweden and Ukraine, to toothless against Italy.

It will be harsh to put all the blame on patriotism, but one cannot deny that the patriotic crowd has overcrowded the sensible voices who have correctly addressed England’s problems. After two decades, people still believe in the spot kick curse.

It is impossible for a team to improve under such disillusion. One single header turned Andy Carroll into a national hero; a simple tap-in made people forget how poor Wayne Rooney had been. Nobody seriously addressed England’s inability to cope with speedy attack and to launch an attack with more possession and better passing. The belief was England was going to do it in Greek style — to win the tournament by the safety-first approach.

The spell did not last long until people realised the incapability of the midfield to hold the ball and pass it properly under pressure, not to mention the inability to contain opponents’ play maker. After the disappointing campaign, pundits shouted for a change in the playing style.

Roy Hodgson’s era ought to be starting after Euro, which he will be given two full years to build a team which would, hopefully and expectedly, shine in Rio de Janeiro. The honeymoon period had officially finished and now it’s time for Hodgson to show the fans what he has. 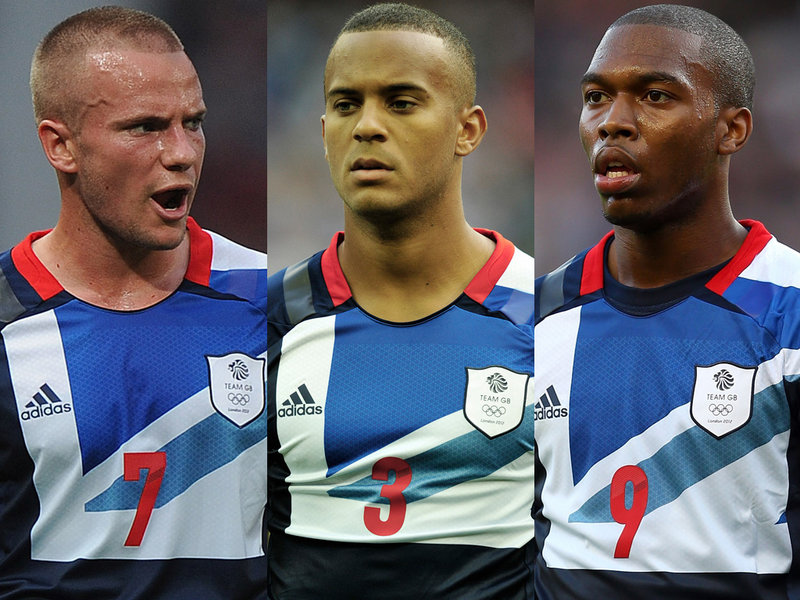 The genuine future of Three Lions

Nevertheless, the fear for failure only means the same old story continues. The 5-0 scoreline against Moldova appeared to be promising, but praises were heaped on a 34 years old midfielder, who may not even be fit in 2014. Four days later, Gerrard and Lampard were completely outpaced by Ukraine in Wembley, only not penalised thanks to Ukraine’s poor finishing.

Hodgson emphasised that England’s future lies in the younger generation, but he dares not to make a radical revolution. As a consequence, Alex-Oxlade Chamberlain was in the starting XI, which half of those will be in their 30s and could well not be in the squad in Rio, whereas his prospect team mates were only bench-warmers.

Hodgson cannot fail, and he knows very well what the public reaction would be if he threw matches away without selecting the “golden generation”, such as Ashley Cole, John Terry, Frank Lampard and Stephen Gerrard. The love towards the home country has gone to an extreme, that people still believe they are the players to lead England to success, and they want them to lift the trophy more than anyone else. The cruel fact is, their best days have long gone, particularly Gerrard and Lampard, who show their struggles to maintain their high competitiveness for two matches in the gap of three days.

The scarcity of resources does not help either. Foreign players rush to the Premier League and limit the first-team opportunity for the young Lions. Chamberlain, Cleverley, Bertrand, Sturridge and Welbeck were the younger players on the field, but only the latter has more regularly featured in the starting XI for his club. 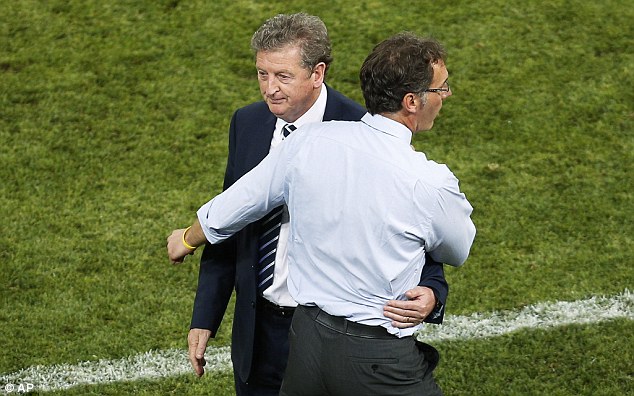 Laurent Blanc has set a good example for Hodgson to follow

England is not in a tricky group, which one would expect them to qualify for the World Cup with ease. At the same time, this is an invaluable opportunity to let the younger generation mature, both as an individual and as a team, because you don’t improve as a team in football if you don’t play together regularly. Scrappy moments will occur, but the veterans will be there to back them up.

It will not be a hard decision for Hodgson to decide to qualify in a less roller-coaster way, but England will only distant themselves even further away from the top teams in the World, disregarding their rankings. This only means a longer time to rebuild. France and Germany have both gone through the painful transition period. Now they possess the assets to be title-challengers. It is time for the Brits to play down their patriotism, firstly to learn from the lesson of their fellow rivals, and secondly to be more forgiving towards their managers’ reform, in return for the long term success.

How a Salary Cap could hurt English Football
Who can fill the void left by John Terry’s England International Retirement?