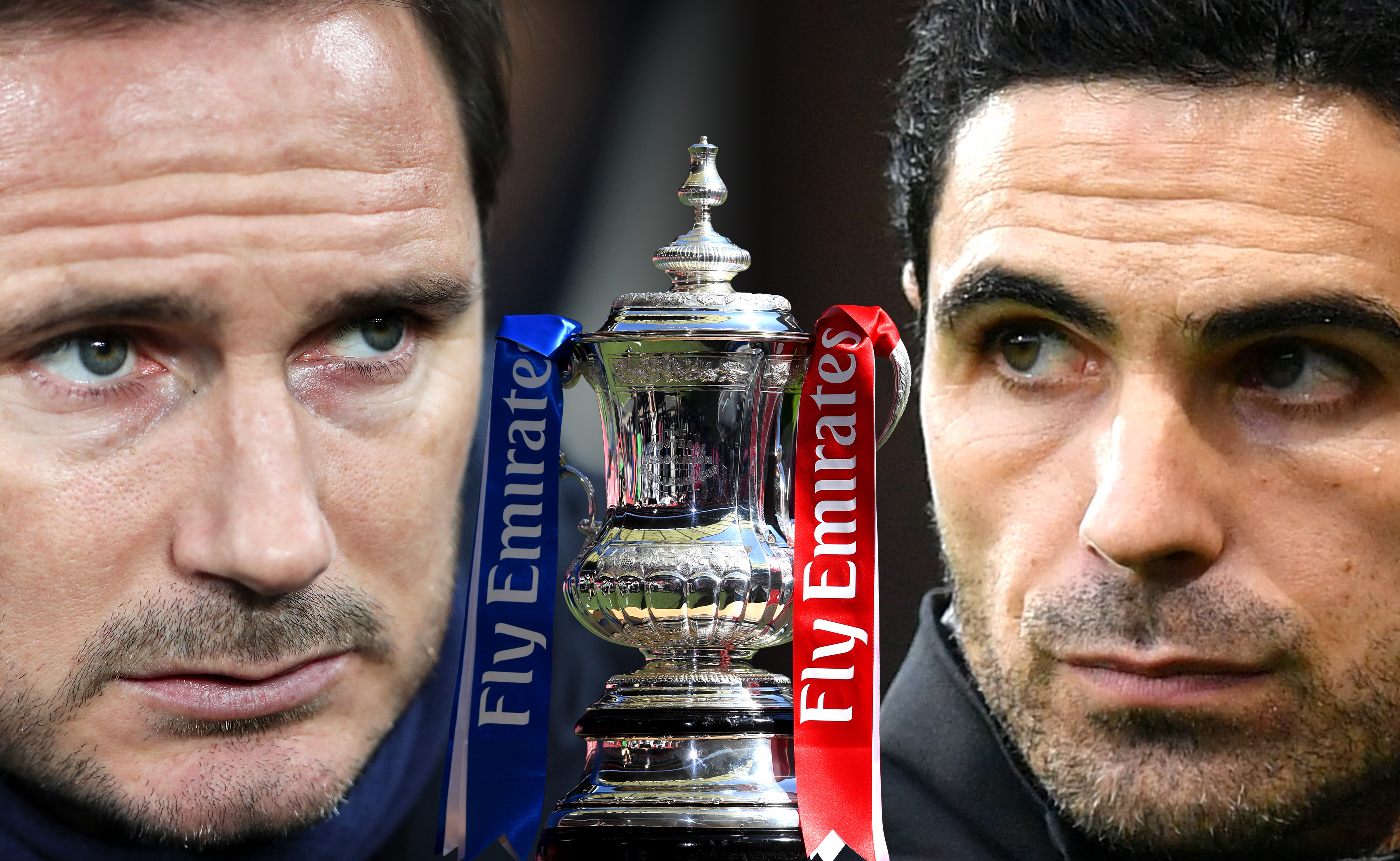 London rivals Arsenal and Chelsea will compete for the FA Cup title at the Wembley Stadium on Saturday. The Gunners are the most successful side in the famous old competition with 13 titles to their name.

The Blues, on the other hand, have won the trophy on eight occasions with six of those coming at the new Wembley. Arsenal and Chelsea have faced each other in four major finals and the record stands at two wins apiece.

Two of those have been FA Cup finals where the Gunners have been on the winning side. However, the recent meeting in the Europa League final saw the Blues register a convincing 4-1 win in Baku.

Hence, it is difficult to predict the winner for the upcoming Wembley showdown. We look into the potential lineups of both teams ahead of the weekend encounter.

Arsenal don’t have any fresh injury concerns. They are, however, without Gabriel Martinelli, Calum Chambers (both knee), Pablo Mari (ankle), Shkodran Mustafi (hamstring) and Cedric Soares (Cup-tied) for the final.

Gunners boss Mikel Arteta should revert to the 3-4-3 formation which worked with good effect in the 2-0 semi-final win over Manchester City earlier this month. They restricted the Cityzens to just two shots on target.

There should be the solitary change from last weekend’s Premier League win over Watford. Joe Willock should drop to the bench for the return of Hector Bellerin, who was previously unavailable due to tightness in his calf.

Chelsea have been boosted by the return of N’Golo Kante (hamstring) and Willian (minor injury – unknown) to training. Blues boss Frank Lampard has confirmed that both players are available for Saturday’s derby.

However, they will have to contend without Billy Gilmour, who underwent a knee surgery earlier this month. Ruben Loftus-Cheek is also out of action after picking up a ‘small problem’ in training on Thursday.

Lampard’s side should match the Gunners’ formation, given they have looked more organised with three at the back. They could likewise make the single change with Kante replacing Jorginho in the centre of the park.