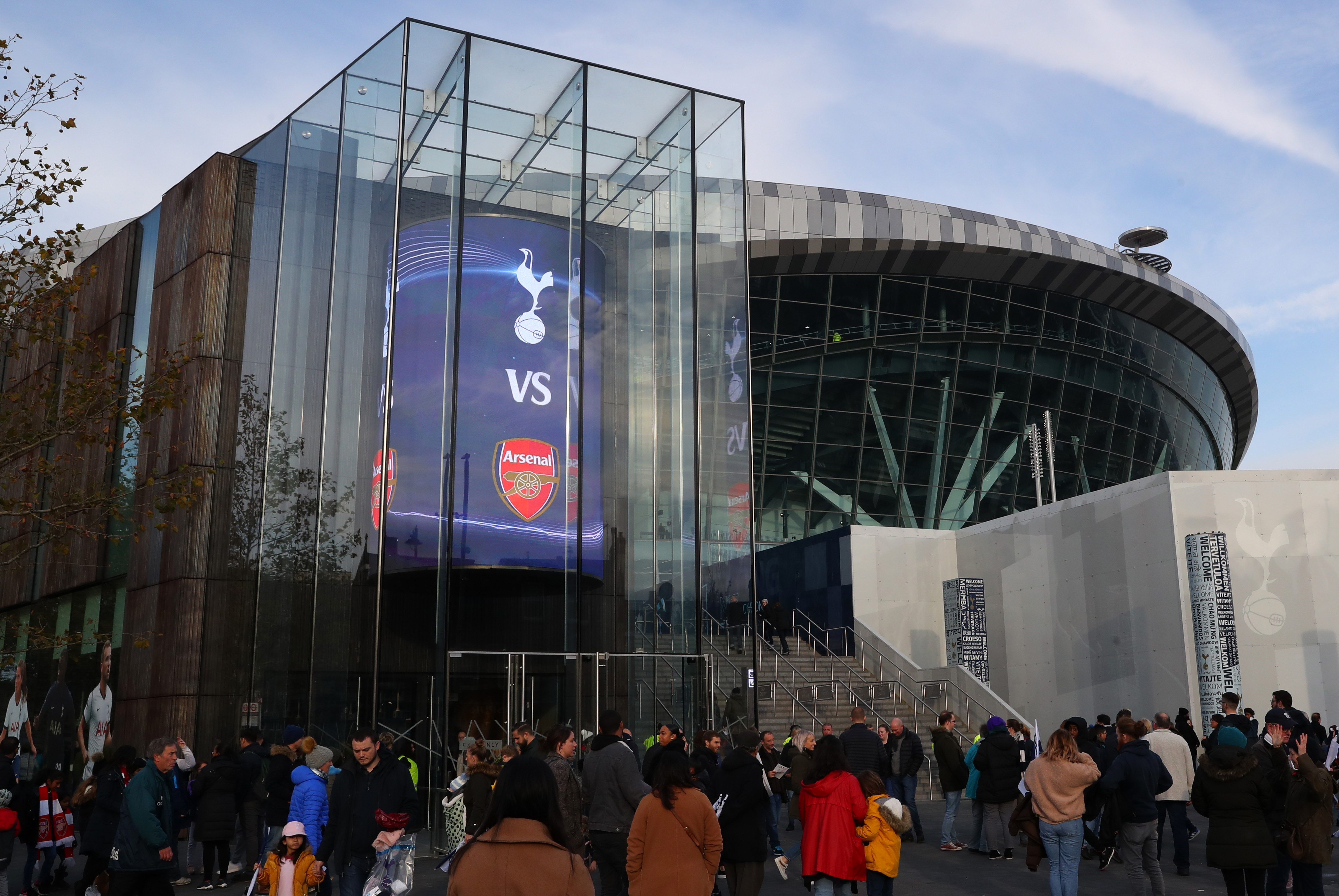 Tottenham Hotspur are scheduled to host Arsenal in this weekend’s Premier League clash at the Tottenham Hotspur stadium. Both clubs have experienced average seasons by their high standards, but there is still plenty to play for on Sunday.

The north London derby has been closely contested by the duo over the past few years and it has been hard to predict the winner. Spurs have obviously closed the gap on the Gunners over the past five years when compared to the beginning of the century when they were dominated by their cross-town rivals.

Since the restart after the COVID-19 break, Spurs have lacked the consistency, which has been a similar case for the season. They have picked up only eight points from the previous five matches. Jose Mourinho’s side are currently 10 points adrift of the top four following their disappointing 0-0 draw at relegation-threatened Bournemouth last night.

The Gunners, meanwhile, have fared slightly better with 10 points accumulated from six games. They had recently found form with three victories on the bounce before settling for a 1-1 draw against Leicester City. They dominated the proceedings in the opening half against the Foxes, but the failure to take their chances cost them in the end. The club are presently eighth on the table and one point ahead of Spurs.

Harry Kane – Tottenham Hotspur: Kane has not played to the best of his abilities since his return from a long hamstring injury lay-off. He has netted a couple of goals since the season resumption, but has looked out of sync in the past two games where he has not managed a single shot on target. Still, the form normally goes out of the window ahead of the north London derby and he will remain Spurs’ main attacking threat against the Gunners. The 26-year-old is the joint-leading scorer in the history of the derby with 10 goals from just 12 meetings. He has failed to score in just one of his Premier League derbies against the Gunners when he has made the playing field.

Pierre-Emerick Aubameyang – Arsenal: Aubameyang’s future with the Gunners continues to remain a discussion point with his contract expiring in June 2021. Still, he has been able to deliver on the playing field and he has netted three goals since the restart. His contributions have come in two of his past three appearances and that should give him confidence ahead of the Spurs clash. He has a good record against Spurs with seven goals from nine games. He was guilty of missing a stoppage-time penalty kick in the 1-1 draw at Spurs last term and that proved costly as the club missed out on the fourth spot to their London counterparts. He will be hoping to make amends this time around, though Champions League football appears out of the club’s grasp.

Since the season restart, Spurs have averaged one goal per game and that is significantly less than the Gunners, who have netted 11 times from six league matches. Despite the visible difference in the attacking fortunes of both sides, we are anticipating a score draw. It won’t come as a surprise, if both Kane and Aubameyang find their names on the scoresheet.