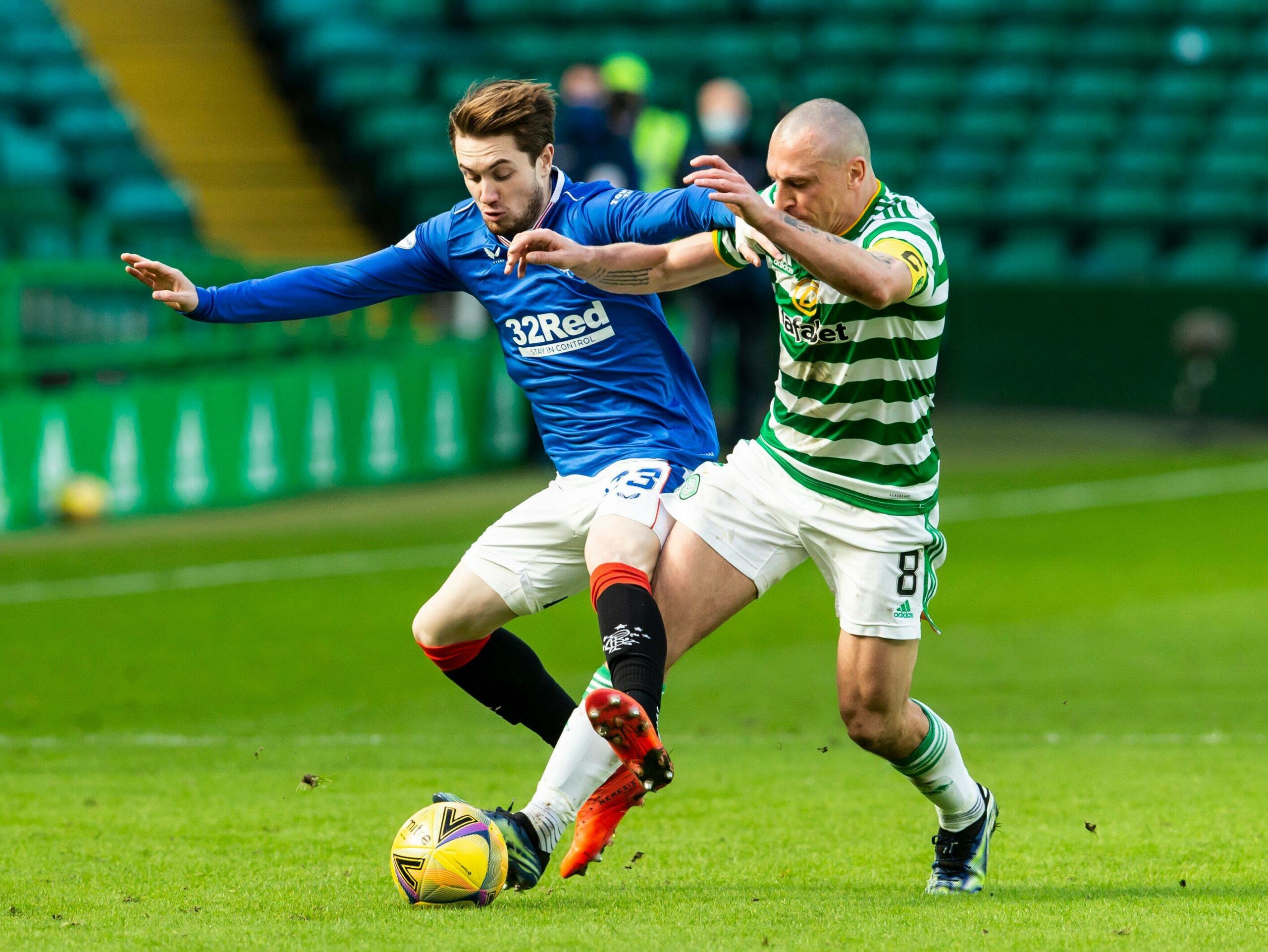 There has long been rumours that the top clubs in Belgium and Netherlands could join forces to create a league that would rival Europe’s other leading domestic competitions.

The issue recently raised its head again, with a proposal for a new ‘BeNe Liga’ that would see the top nine clubs from both countries come together to form a single 18-club round-robin league.

The remaining teams from each nation’s top division would be invited to form a second-tier competition that would feed into the top tier through a promotion and relegation format.

While the news was met with a mixed response, it also sparked talk that the proposed competition could be extended to incorporate the big two in Scotland – Rangers and Celtic.

The idea of an ‘Atlantic League’ has been floated before, with many people believing that it provides a solution to the problem of big fish stuck in small ponds.

FIFA had previously been resistant to the proposal, with the governing body committed to the notion of clubs playing in competitions in their own borders.

In some respects, the creation of a league that would be closer in standard to the Premier League, La Liga, Serie A and the Bundesliga has some merit.

However, it is also fair to say that the prospect of Rangers and Celtic jumping ship is potentially a scary development for Scottish football.

From the big two’s perspective, it may seem appealing to join a competition that would contain more clubs capable of providing them with a challenge.

Playing against the likes of Ajax and PSV Eindhoven is undoubtedly more attractive than facing Ross County and Hamilton Academical.

It would also hand Scotland’s big two with a problem they’ve rarely had to face – they might actually not challenge for silverware on a regular basis.

As things stand, Celtic and Rangers head into every season knowing that they are likely to be battling to win trophies.

Would their fans be as enamoured by playing in a set-up where both clubs could easily become mid-table fodder?

Celtic and Rangers have largely struggled to make an impact in Europe in recent years, and joining a new set-up could make it more difficult to even qualify for the tournaments.

Their defection from the Scottish Premiership would also be potentially catastrophic for that competition, leaving the remaining clubs in limbo.

Former Hearts manager Craig Levein has previously argued that their departure from Scottish football would create a more competitive landscape.

His point has some merit, but what he fails to recognise is that Scotland’s top flight would lose much of its lustre without the big two.

Of the ten remaining clubs in the Scottish Premiership, only three registered an average attendance of more than 10,000 in the 2019/20 season.

The averages for the remaining seven were on a par with the worst supported League 1 clubs in England, and figures across the board were boosted by huge travelling support from Celtic and Rangers.

The Scottish Premiership has already struggled to secure a decent broadcast deal – it would be nigh on impossible to attract interest without the big two in the mix.

Leaving Scotland may look appealing for Rangers and Celtic, but it would unquestionably create more problems than it would solve.