Report: ‘It’s a done deal’ – Chelsea midfielder is off to Napoli 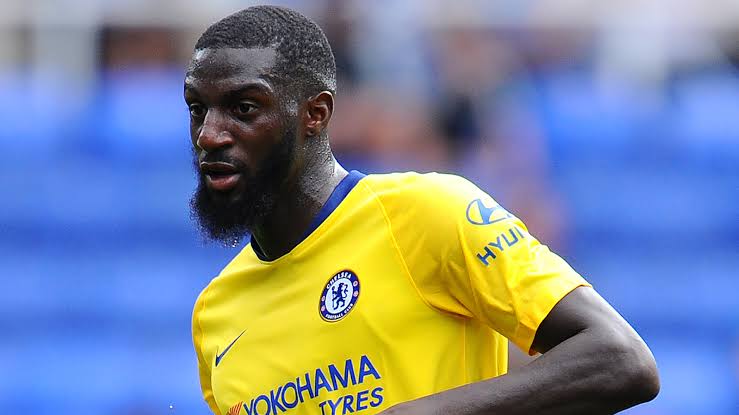 Chelsea outcast Tiemoue Bakayoko is reportedly set to seal a loan move to Italian side Napoli, according to Fabrizio Romano.

In fact, the ace journalist reports that Bakayoko’s departure is already a done deal, with the Frenchman already in Napoli for a medical.

The season-long loan will reunite the Chelsea midfielder with Gennaro Gattuso, whom Bakayoko played under while at AC Milan during the 2018-19 season.

Since joining the Blues in 2017 for roughly $51 million, the 26-year-old defender has failed to live up to expectations. He ended up being loaned out to AC Milan and then Monaco, Sky Sports reported.

Some Chelsea fans, however, may be disappointed to see that there is no buy option in this deal, as the Frenchman is really unwanted by many of the Stamford Bridge loyalists.

The development also comes after Chelsea failed to reach any agreement with AC Milan and Paris Saint-Germain. Both clubs had shown interest and were in talks with the Blues for the French player, but the asking price of Chelsea dashed any hopes of a deal getting done.

As a result, Napoli were able to enter the picture and sign a season-long loan deal roughly worth $5.8 million, Goal reported.

Bakayoko according to Romano has now landed in Naples to undergo a medical and finalise the deal before the transfer window closes on Monday night. The deal is expected to be made official by both clubs once the 26-year-old gets a clean bill of health from the Napoli staff.

Despite shining at his previous club Monaco, Bakayoko has been a major flop in his time at Stamford Bridge and the club would do well to offload him as soon as possible in order to at least make back some money invested in him.

Bakayoko will hope to impress at Napoli and convince Chelsea supporters that he is worth the price placed on him.