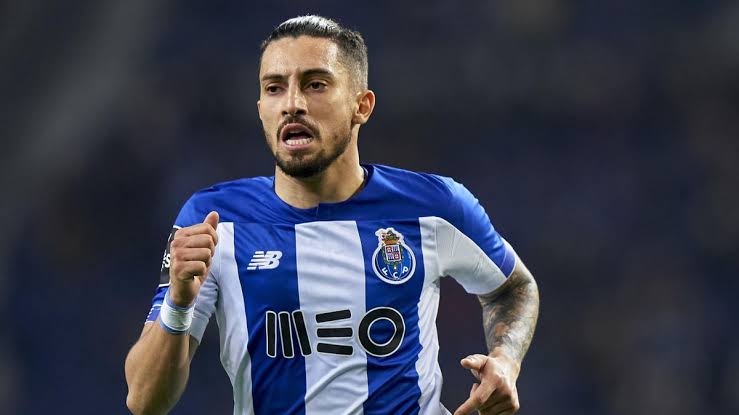 The final details of the deal is expected to be sorted in a matter of hours as the Brazilian is set to join Facundo Pellistri and Edinson Cavani as last-minute signings for Ole Gunnar Solskjaer.

The 27-year-old Brazilian had been linked with a move to Old Trafford since the club failed to secure the signature of Sergio Reguilon who has now joined Tottenham Hotspur.

This is coming after reports suggesting Porto have turned down the latest bid from Manchester United for the left-back.

The United manager is however keen to bring in a new defender to compete with Luke Shaw who hasn’t performed to expectation this term. With Reguilon joining Tottenham, Brandon Williams and Telles has emerged as top target for Ole Gunnar Solskjaer.

The 27-year-old Telles is out of contract at Porto at the end of the current season and there had been reports that the United board would wait till January to sign him on a pre-contract arrangement, thereby getting the player for free.

Apparently, it seems Manchester United and Porto have reached a compromise to sign the left-back in less than 48 hours to the closure of the transfer window, with the final fee around €15m with add one, according to Romano.

Porto have reportedly agreed to the deal because of Telles willingness to leave Portugal and join the English side Manchester United.

United have released defender Diogo Dalot on a season-long loan to AC Milan on a season-loan which may have freed up a space in the squad for the Brazilian left-back, with Chris Smalling still expected to join Roma on a permanent deal before the transfer deadline on Monday night.

An official announcement is expected after being cleared for medical at Old Trafford.

Report: ‘It’s a done deal’ – Chelsea midfielder is off to Napoli
Report: Liverpool may be planning a deadline swoop for Spurs goalkeeper after humbling defeat to Aston Villa