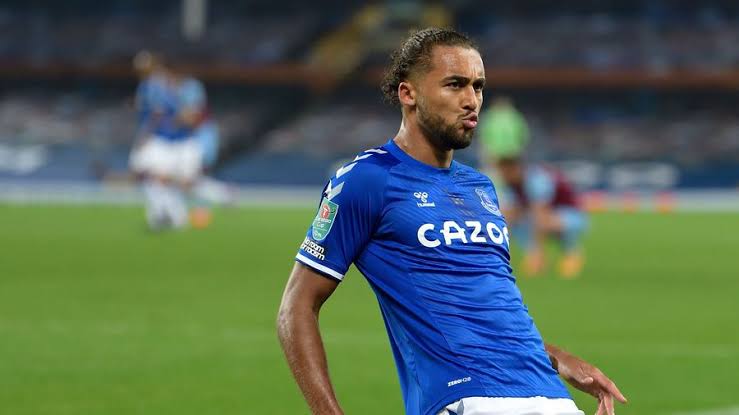 Rooney who is England’s most capped outfield player (120) and the leading scorer with 53 international goals also believes that young players from the north of the country find it harder to get their chance in the senior team than those from the south.

The 23-year-old Calvert-Lewin broke into the Three Lions squad earlier this month following a sizzling start to the new season, recording five goals in three league appearances for the Toffees.

Chelsea’s Tammy Abraham who is the same age as Calvert-Lewin, however, earned his first international debut in 2017, starting in a friendly against Germany following an impressive loan spell at Swansea.

But the Chelsea striker has to wait another two years before being recalled for his next senior call-up when named in Gareth Southgate’s squad in October 2019 after another blistering start to the season.

Rooney in his reaction to Calvert-Lewin’s breakthrough in his Sunday Times column said: “For England, he can become an important member of the squad and it’s great seeing him finally recognised at international level.

“I’ve always thought young lads from the north have to work harder to get their England opportunities than boys from the big southern clubs. I felt Calvert-Lewin deserved his chance before Chelsea’s Tammy Abraham.

“We’re seeing the rewards. Dominic always had it in him and the big question mark was whether he could score consistently enough, but now that is coming through game time.

Rooney, 35, who returned to his boyhood club Everton in 2017 after a trophy-laden thirteen years spell at Manchester United is now currently with Championship club Derby County.

He said further: “When I returned to Everton he was entering his second season with the club. I looked at him in training and thought ‘he has everything’.

“He was quick, strong, good in the air. His only downfall was he was snatching at chances but he was already working hard to correct that and Duncan Ferguson deserves a lot of credit because Duncan would always stay with him after training and give him finishing drills.”