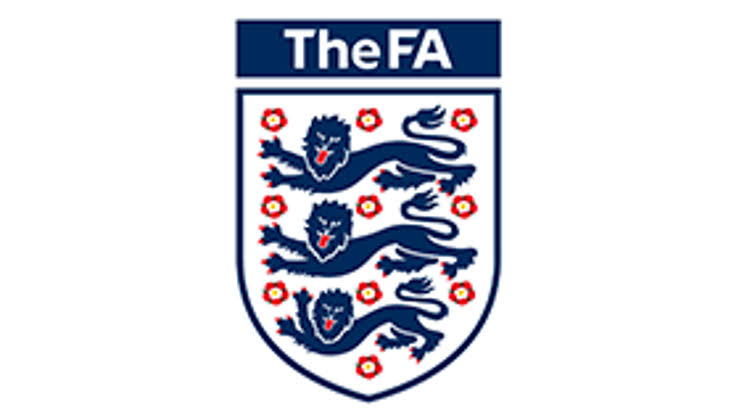 The English Football Association has today announced the launch of the Football Leadership Diversity Code which aims to tackle inequality across senior leadership positions, broader team operations and coaching roles.

The announcement was made on the official website of the FA and although the Code is voluntary, only 42 clubs from across the Premier League, English Football League, Women’s Super League and Women’s Championship have signed up.

However, Southampton Football Club are the only club from the Premier League yet to sign up to the new Code which would also ensure candidates from ethnic minorities can land top jobs in the country.

What is the implication?

By signing to the Football Leadership Diversity Code, clubs agree that 15% of new senior leadership roles and 25% of new coaching roles will be filled by Black, Asian or Mixed-Heritage candidates. For senior coaches, this drops down to 10%.

It will also require that clubs must fill 30% of senior leadership roles with female candidates and at women’s professional clubs, 50% of new coaches must be female and 15% Black, Asian or Mixed-Heritage.

According to Paul Elliot, chair of the inclusion Advisory Board, “Many clubs are already doing good work in this area and we’ve been pleased to see football stand together this year to challenge the injustice we are seeing in society.

“However, positive and tangible action is required to drive change and take the next step. We believe the introduction of the Football Leadership Diversity Code will signal a long-term change for the English game. The number and stature of clubs that have already agreed to join us on this journey proves that together, with clear goals, transparency and a desire for action, we can shape a better future together. We hope more clubs join us as we move forward.”

Full list of the clubs who already signed the voluntary Code