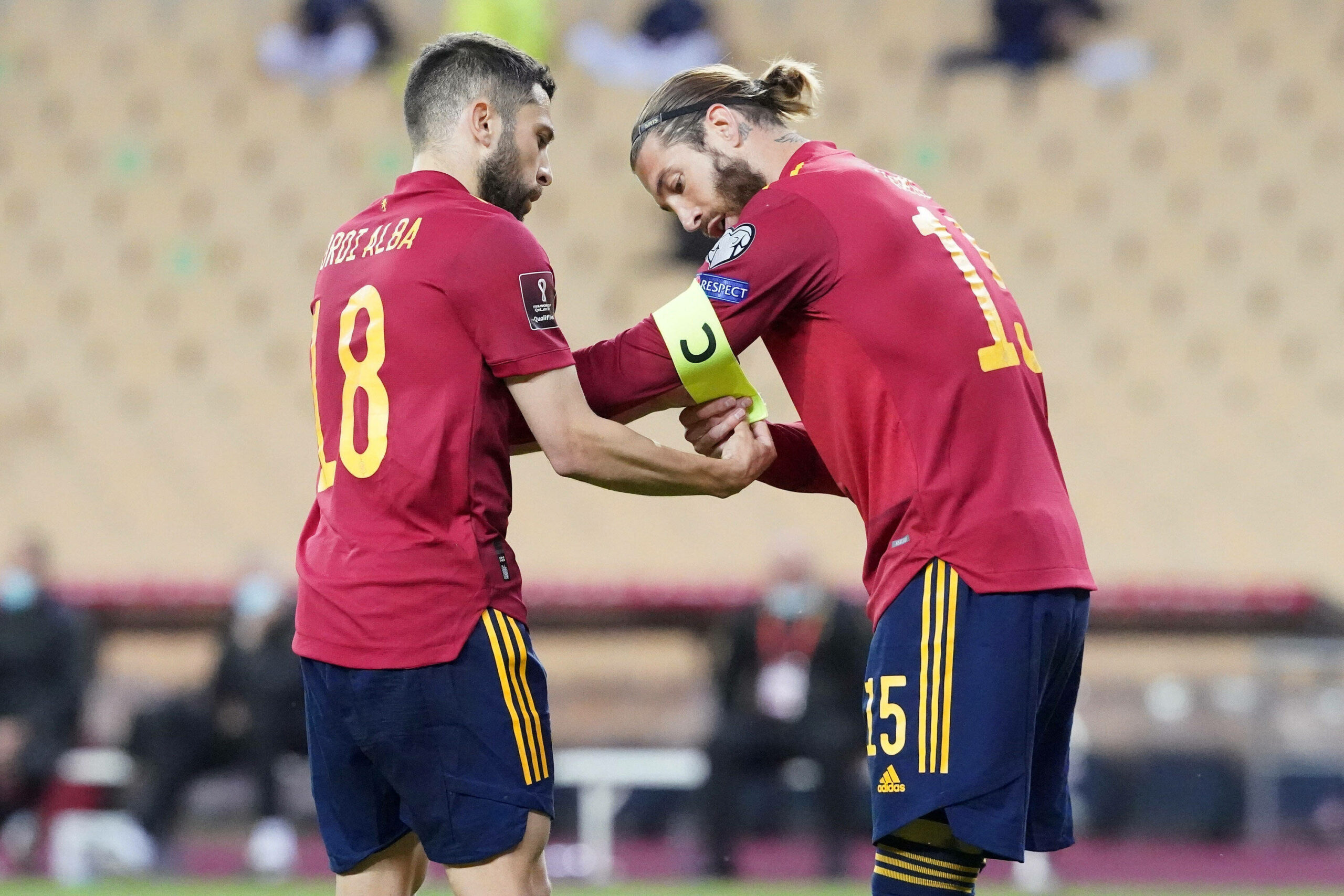 According to the Daily Express, Ferdinand holds Ramos in high esteem and rates him amongst the greatest defenders ever.

A natural-born winner, the Spaniard has enjoyed an illustrious career, winning everything there is to win in football.

Ramos was also part of the Spain national team to win two European Championships and the World Cup.

Retired United centre-back Ferdinand believes the former Sevilla man has the capacity to carry his teams forward and be an influential figure whenever required.

Speaking ahead of Madrid’s first-leg clash against Liverpool in their Champions League quarter-final tie on Tuesday, the Englishman singled out Ramos as the essential part of Los Blancos’ success in the past decade.

“Ramos is the character – he is the talisman at this football club,” Ferdinand said on BT Sport, as relayed by the Daily Express.

“He not only defends but scores goals for them as well – he does everything. On big occasions, he has always stepped up.”

The 35-year-old knows in-depth about winning the titles and boasts a certain mindset the Red Devils have lacked since Sir Alex Ferguson’s departure.

Even though he would only be a short-term solution, Ramos could be the catalyst to sway the Premier League title race in United’s favour next season.

Ole Gunnar Solskjaer is searching for a high-profile defender to partner Harry Maguire in 2021/22, and who better than the man who captained his side to three consecutive Champions League trophies.

Ramos has just a few months left on his contract in Madrid and could be leaving the capital after amassing over 710 appearances in the coveted white jersey.

Despite his age, the Spanish superstar would be a massive addition to any side that could secure his signature, as Ferdinand pinpoints the former’s attributes.

“He has to be up there with the best,” Ferdinand added.

“With what he has done in the game as well, it is not just about his performances but winning.

“He is a relentless winner and he has got that character. When the big moments come, he has always stood up.”

In addition to Ramos, United are also keen on recruiting Raphael Varane, who could leave Spain after ten years.