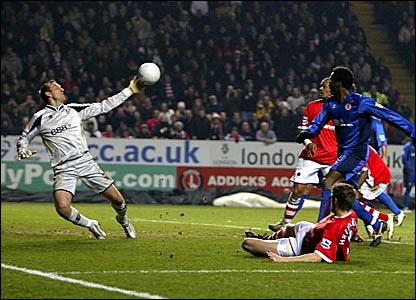 Boro keeper Mark Schwarzer will sign for Fulham instead opting for Juventus. The Australian acknowleged the fact that at Juventus, he would only under the circumstance that the World’s number 1 keeper is injured and thus, with the next World Cup in mind, he opted for Fulham. He said that he wants to do well with Fulham so as to boost his World Cup chances with Australia.

“There were offers on the table but the only thing that mattered to me was regular first-team football,” he said on Sky Sports News.

“And obviously someone like Juventus you don’t have to be Einstein to work out that you have Buffon there and it is very unlikely you are going to play too many games under Buffon as he is such a world class keeper.

“And with Bayern Munich it was a similar situation with their goalkeeping situation.

“I want to qualify for the next World Cup and hopefully be part of that so I had to go somewhere I would be considered No.1.”