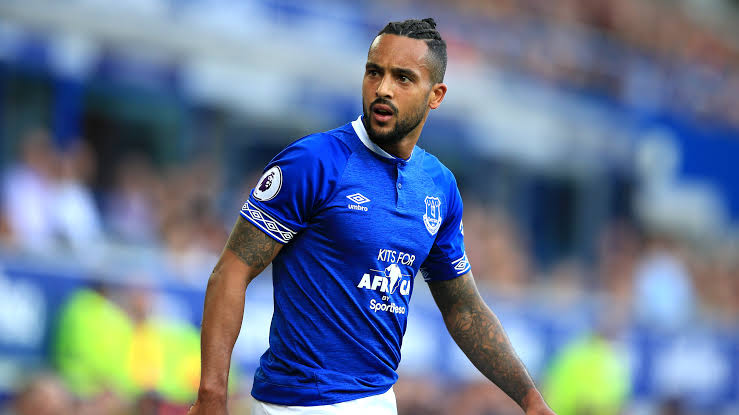 According to Sky Sports, Southampton are still hopeful of signing former academy star, Theo Walcott from Everton on deadline day amid interest from Crystal Palace.

Football London also reports that the Saints have been strongly linked with a move for Brentford star Said Benrahma for much of the transfer window, but reports state that Palace are now planning a surprise move for Theo Walcott.

The Championship side have already sold their star striker Ollie Watkins this summer to Aston Villa for a record of £30million, and as a result, have no reason to compromise on their valuation for the Algeria international.

Coach Roy Hodgson has admitted in the weeks leading up to the deadline that a striker is the club’s priority, amid links to a number of centre-strikers and wingers.

The Athletic, however, reports that Everton are hoping to force a move for Theo Walcott before the transfer window closes on Monday night.

Crystal Palace are named among the clubs carrying an interest in the 31-year-old, who is the Toffees’ highest-paid player.

Since Carlo Ancelotti’s arrival at the club, Walcott has been out of favour in the squad and doesn’t seem to be in the first-team plans of the manager for this season.

According to the report, Everton are expecting “little or no fee” for Walcott, with any departure dependent on whether the buying club are willing to meet the England international’s wage demands.

The Saints are very willing to do business before the transfer window closes and have zeroed in on Everton winger Walcott as an option.

However, with the clock ticking down on the transfer window, Southampton do not yet have an agreement with Everton in place.

Southampton will now fight off competitions from Burnley, Fulham and Crystal Palace for the 31-year-old.

Report: Liverpool may be planning a deadline swoop for Spurs goalkeeper after humbling defeat to Aston Villa
Report: Arsenal ready to meet Atletico’s demand for Thomas Partey on deadline day