The Areas Where Manchester United Must Strengthen to Truly Challenge 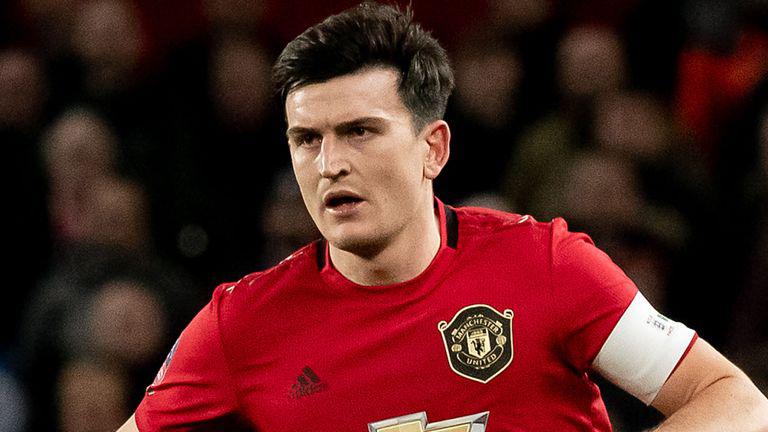 A lot of scorn has been thrown at United fans over the last several years, especially given the optimism that was evident in the very early part of Ole Gunner Solskjaer’s reign at Old Trafford. Indeed, United fans – and we are exempting those that scream hysterically for new signings on social media – have been pretty level headed about things since the Norwegian was appointed. Most are aware that Solskjaer has been tasked with steadying the ship, and trimming the fat from a bloated squad.

The team that Solskjaer now puts out is vastly different from those of the Mourinho or Van Gaal era, and it seems to be working. United have shown form almost good enough to challenge for a title since Bruno Fernandes joined, and the Portuguese seems to be the key to unlocking Anthony Martial and Paul Pogba. For once, it seems that United are ahead of schedule when it comes to rebuilding the team.

According to the latest online football odds from 888sport, United are 8/1 to win the Premier League next season. That’s a considerable distance behind Man City (21/20) and Liverpool, but well ahead of Chelsea (13/1), Arsenal (50/1) and Spurs (60/1). In short, the bookies feel United are at the head of the challengers to Liverpool and City’s dominance.

United need to look at defence

But how do United transform from being the best of the rest to challenge for the title again? If you were to believe the media, it’s all about Jadon Sancho. A fine player, to be sure, but his arrival would not fulfil the areas where United do need to strengthen.

Perhaps the most pressing need is at centre back. It might seem reactionary to dismiss Victor Lindelof and Eric Bailly, but neither seems the correct fit beside Harry Maguire. The latter, as captain, seems assured of his place, but he needs someone with a bit more speed beside him than Lindelof and with a bit more reliability than Bailly.

While United have looked excellent since the Premier League restarted in the summer, the centre backs have looked flat-footed. For evidence see Junior Stanislas’ goal in the fixture against Bournemouth, or Rasmus Falk’s driving runs against FC Copenhagen. We won’t speculate on transfer rumours, nor are we sure whether United will buy in that area, but it feels like the most pressing area of concern.

Shaw has bounced back

Indeed, left-back is another area where United could do with better options. Luke Shaw did see a lot of improvement last season, but that was often on the left of a back three. While Shaw is a good player, and Brandon Williams has some potential, full back has become one of the most important positions – from an attacking sense – in the modern game, and United should be looking at alternatives.

Defensive midfield could be cited as a position of weakness, although Nemanja Matic looks like a man reborn at the moment. The Serb is still young enough to fill the position for another couple of years (he has just turned 32), but fans will look back with worry at his form across 2018 and 2019. More worryingly, his form also dipped for long periods at Chelsea.

Fred and Scott McTominay can also play as defensive midfielders, but neither can dominate when playing the role alone, and that is needed to accommodate United’s front five of Rashford, Greenwood, Martial, Fernandes and Pogba. The problem, however, is that world-class defensive midfielders are at a premium. The likes of Sergio Busquets or Casemiro would not likely be sold by their respective clubs.

But if United were to somehow strengthen those three areas, it would narrow the gap to Manchester City and Liverpool. Again, it seems that the club is prioritising the signing of Jadon Sancho, and perhaps the young Englishman would prove an inspired signing. And yet, it might be in other parts of the pitch where United should be spending their money in the coming weeks.