The Big Six is dead – Long live the Big Five 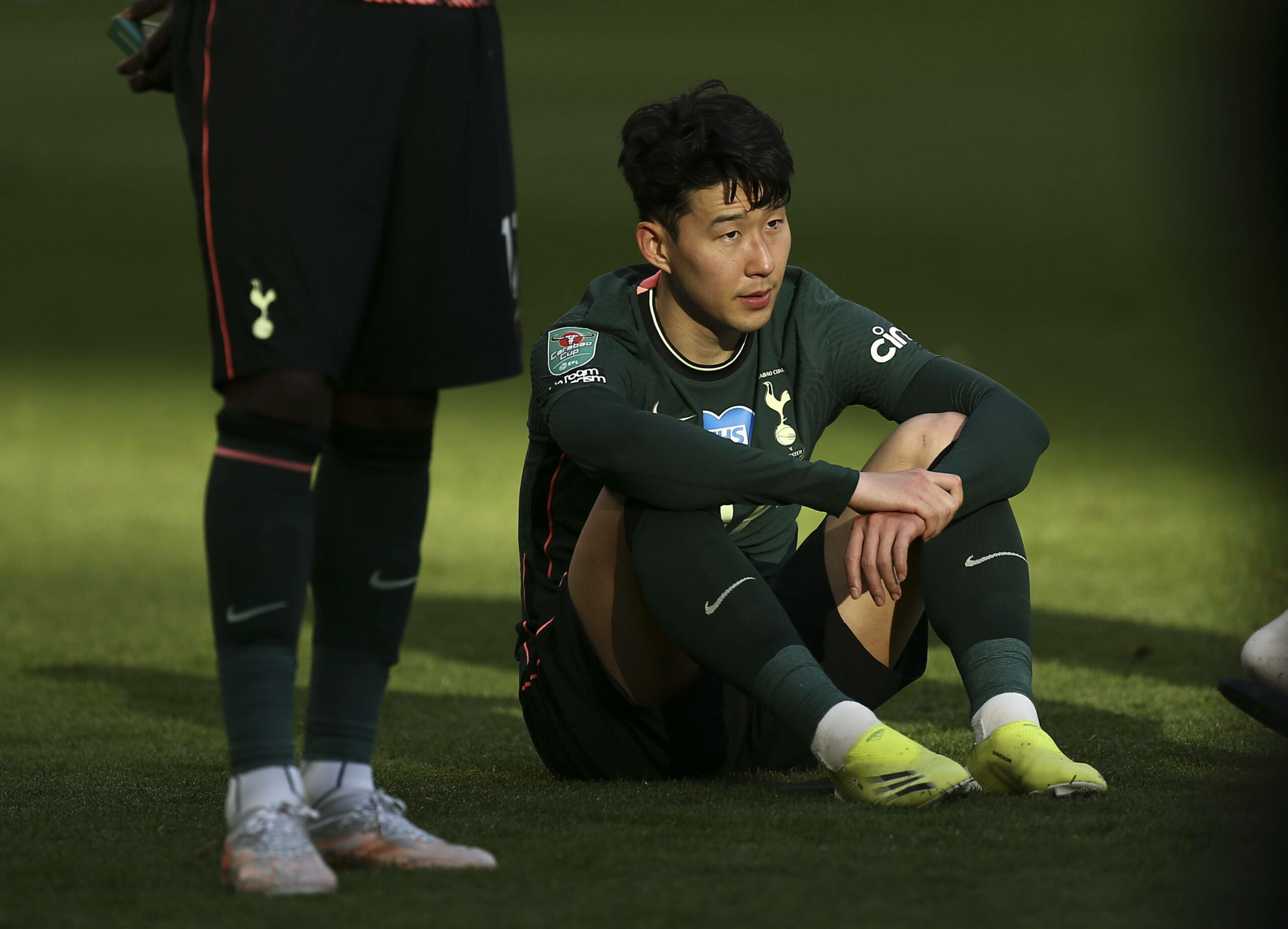 Fans of a certain age will remember when English football had a Big Two.

The creation of the Premier League in 1992 heralded a new era, where hype from Sky Sports demanded that everything had to be bigger.

It was a move which ultimately led some members of this exclusive club to get ideas above their station.

The recent announcement by the so-called Big Six that they were joining a new European Super League (ESL) rightly sparked outrage across the country.

The proposal collapsed in just a couple of days, with each of the clubs quickly backtracking on their greedy attempts to shaft English football.

While the ESL has been consigned to the dustbin, the Big Six will still view themselves as being a cut above the ‘dross’ they are forced to coexist with.

However, while most members of the Big Six probably have a strong case to be members of this mythical club, one clearly doesn’t.

Quite how Tottenham Hotspur have been allowed to become a bona-fide member of the Big Six is anyone’s guess.

Spurs’ tally of two league titles puts them 15th on the all-time list – not bad, but hardly an achievement that warrants Big Six status.

Taking the Premier League era in isolation, Spurs’ inclusion as a Big Six club appears to be even more questionable.

Since the launch of the Premier League in 1992, the Big Six have won 79 trophies between them, with Man Utd top of the pile with 25.

Those successes came in the League Cup – a competition that is viewed as the least important of the five major trophies on offer to English clubs.

Having once again missed out on silverware this season, the term ‘Big Six’ is beginning to look increasingly redundant.

With Man City, Chelsea, Man Utd and Arsenal still in the running to win trophies, Spurs could be even further behind their supposed peers at the end of the season.

The only thing big about Spurs at the moment is their stadium and it’s time for English football to recognise this.

The Big Six is dead – long live the Big Five.

Match-fixing: When 7 Manchester United and Liverpool players were handed lifetime bans
We need to be loud not silent to end social media abuse